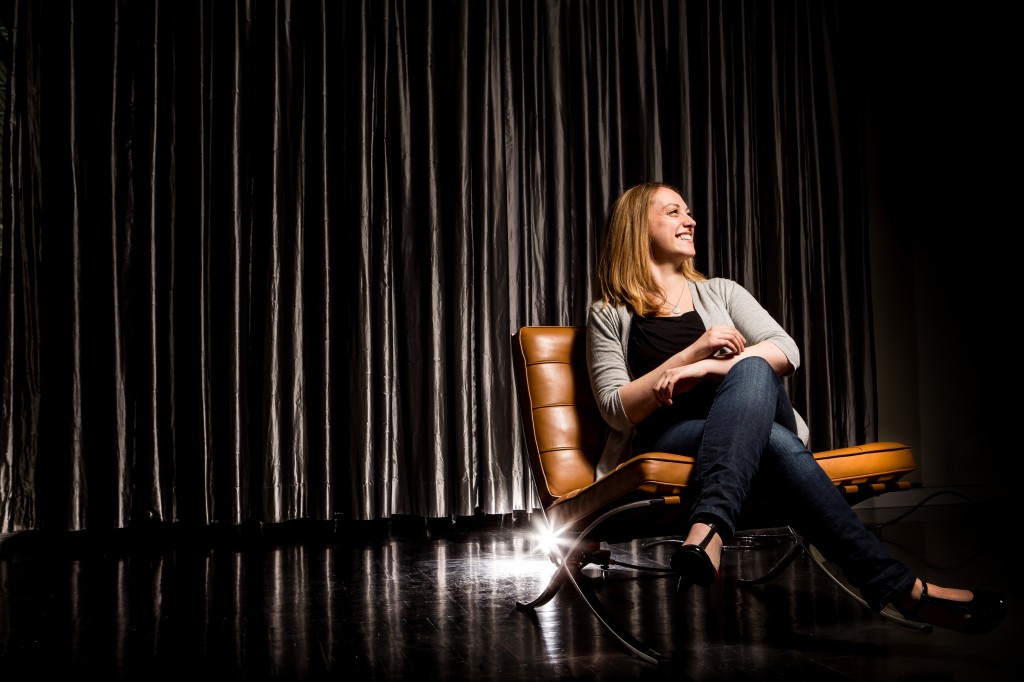 21
Leigh Omilinsky
Pastry Chef
At the Sofitel’s Café des Architectes, it only makes sense that Leigh Omilinsky specializes in classical French pastries. After studying in Paris for a month under macaron master Pierre Hermé, she came back to Chicago with an even sharper attention to detail, perfecting macaron, pâte à choux and Paris brest. The reigning Jean Banchet pastry chef of the year recently debuted a lunchtime dessert trolley with a rotating selection of a dozen mouthwatering mini pastries, inspired by a French patisserie’s pastry case.

22
Charles Joly
Mixologist
For 2013’s American Bartender of the Year, cocktails are more than drinks. They are creative expressions. Charles Joly finds inspiration everywhere: a song, friends who’ve passed away, even Rod Blagojevich. At the Aviary, where he’s beverage director, he is known for his attention to detail and the complexity of his drinks. In 2013, Joly founded Crafthouse Cocktails, where bottled cocktails are formulated using only fresh, all-natural ingredients to mimic the best cocktails at top bars.

23
Bruce Sherman
Chef
With such passion for sharing the freshest bounty of each season, chef Bruce Sherman must be acutely aware of the passing of time. Through fifteen years and several notable Michelin snubs, Sherman’s North Pond restaurant continued to evolve and remained a standard-bearer of local, seasonal cuisine. Now he finally has a star for his efforts, a well-deserved victory surely made sweeter by the years of disappointment. Consider his recent James Beard Foundation award for “Best Chef: Great Lakes Region” as well as his influence on now-ubiquitous seasonal cooking, and the uncompromising, un-trendy Chef Sherman is at the peak of his powers.

24
Erling Wu-Bower
Chef
Working in Paul Kahan’s kitchens since graduating from college (at The Publican, Publican Quality Meat and avec), Erling Wu-Bower now helms the kitchen at the Gold Coast’s new Nico Osteria. Beautiful ingredients and flavor are the chef’s passion, which he pours into fresh homemade pastas and seafood at the chic Italian seafood restaurant on Rush Street, where the emphasis is on rustic elegance. 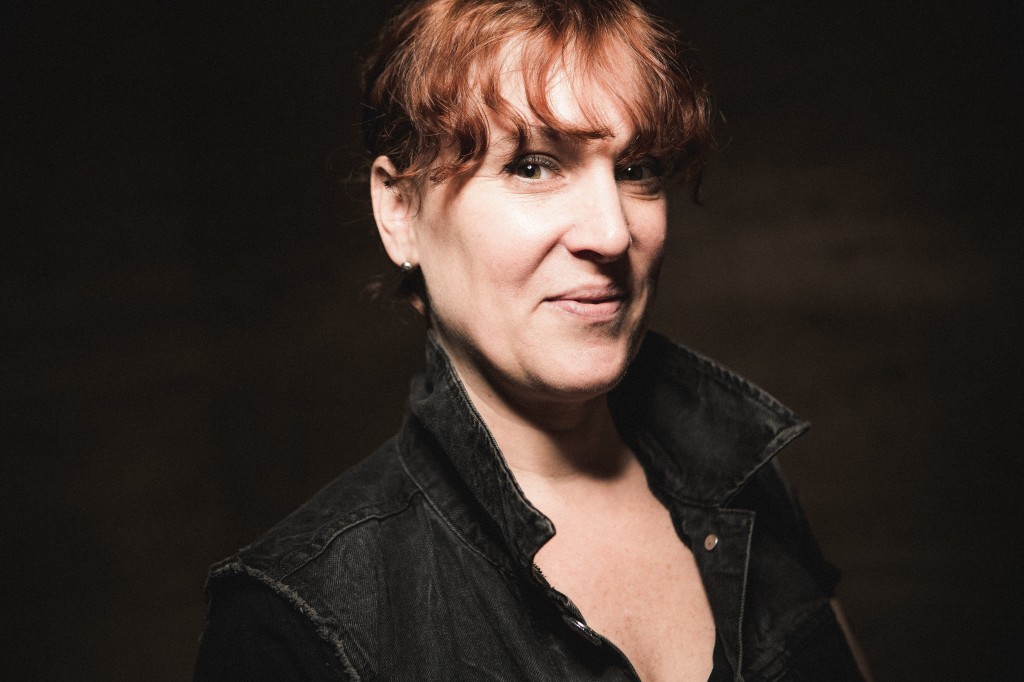 25
Mindy Segal
Chef
Winner of the 2012 James Beard Foundation award for Outstanding Pastry Chef and creative mastermind behind Bucktown’s HotChocolate Restaurant and Dessert Bar, Mindy Segal could have easily stood pat as the new year approached, content to delight diners with her fanciful yet familiar creations both sweet and savory. Last fall, however, she announced her plans for a new bakery project, following her legendary sweet tooth to the 2300 block of North Milwaukee. Visitors can expect cookies—lots of cookies—and fresh-baked breads, a Parisian-inspired experience sure to bring more excitement to the en vogue Logan Square strip this summer.

26
Jared Wentworth
Chef
Jared Wentworth’s first Chicago restaurant, Longman & Eagle, opened to much critical acclaim and is the only gastropub to earn a Michelin star in the city. Longman has held onto a Michelin star since 2011 and was named one of the best new restaurants in America by both GQ and Esquire. Wentworth pays close attention to where and how ingredients are sourced at both Longman & Eagle and the newer Dusek’s in Pilsen, which dishes up a variety of craft beers and dishes to pair with them. Come June he’ll roll out Promontory, a restaurant focused on “antique-to-modern cuisine” in Hyde Park.

27
John Manion
Chef
John Manion’s South American-inspired menu at La Sirena Clandestina is as inventive as the colorful artist palettes on the streets throughout La Boca in Buenos Aires. His mantra here is “Latin and local,” with a hip patio and excellent pisco and cachaça cocktails to match. This spring, look for arroz con pato with fava and English peas and “as much duck as possible,” he says with a laugh. “Fortified stock, meat, innards—the nasty bits.” In true South American style, some dishes, like parrillada, remain under the radar or can be ordered for larger parties. “Always available, but you gotta know about them,” he kids. 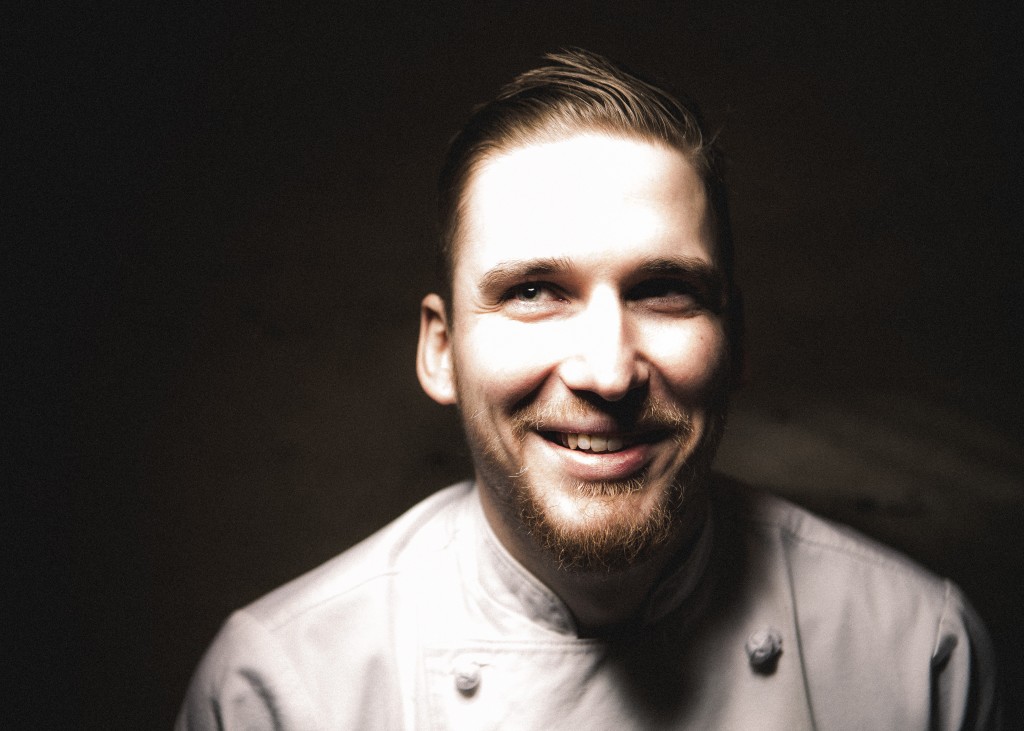 28
Noah Sandoval
Chef
Noah Sandoval pushes boundaries with his cooking. He did it before at Schwa and Spring, and he does it now with Michelin-starred gluten-free cuisine at Senza. Sandoval knows that some diners struggle with Senza’s reputation for the conceptual but instead of thinking about simplification, he demands the guest open their minds and palates, and try something new. To everyone’s delight, diners are listening; Sandoval is one of the complicated tasting menu’s best ambassadors, as well as one of Chicago’s best and most exciting chefs.

29
Katherine Duncan
Chocolatier
Artisan chocolatiers are in short supply in Chicago, so thank goodness we have Katherine Duncan and her Katherine Anne Confections. Bringing the same kind of innovation, invention and playfulness to chocolate truffles that we’re more used to seeing on the tables of some of Chicago’s most cutting-edge restaurants, Duncan is pushing Chicago to raise its chocolate game to the level of New York or San Francisco. With sights set on eventually bringing bean to bar chocolate to the Windy City, Duncan clearly has the drive and focus to make Chicago a premier chocolate destination. 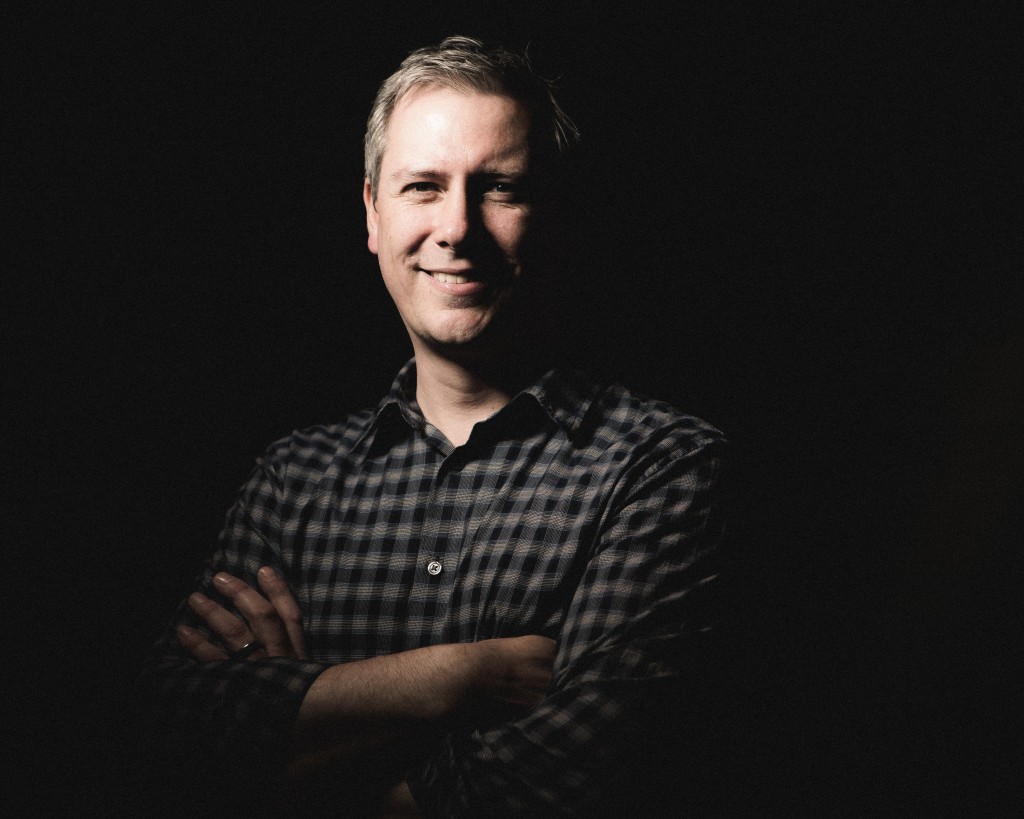 30
Andrew Zimmerman
Chef
For the past four years, Andrew Zimmerman has garnered a Michelin star for his product-driven, lovingly composed cuisine at Sepia, the historic printing shop-turned-fashionable eatery. In 2012, he defeated Food Network Iron Chef Marc Forgione in “Battle: Cream Cheese.” The rare defeat of a standing Iron Chef came down to a tug-of-war between curds and whey that might not be representative of his food at Sepia, but showcased the talent and steely determination that has garnered him three James Beard nominations for Best Chef Great Lakes.