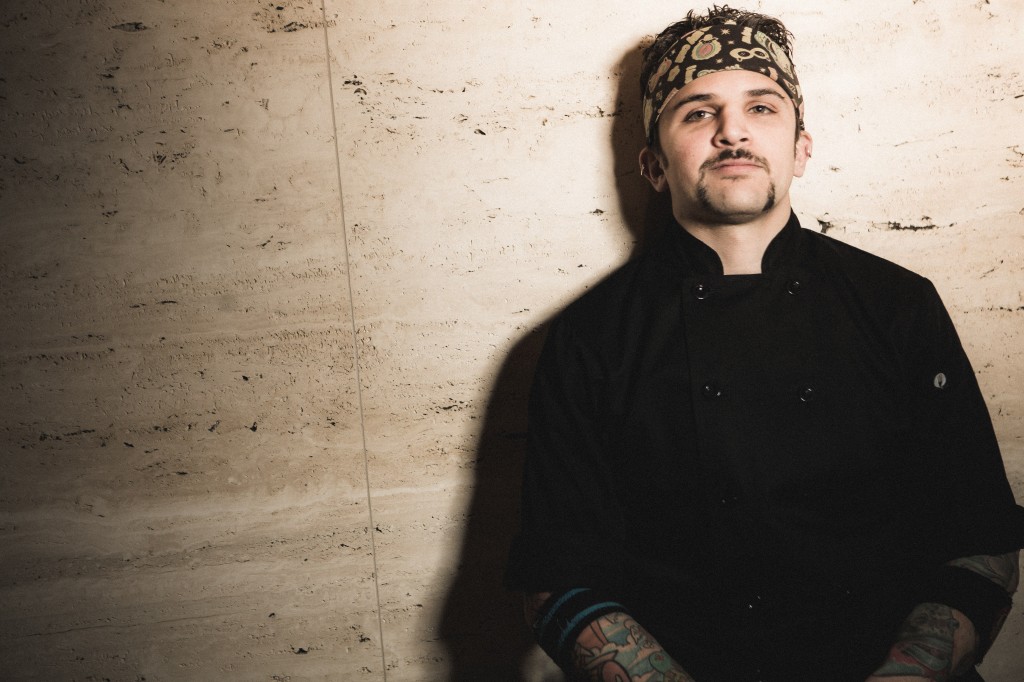 41
Richie Farina
Chef
Although he’s competed on Bravo TV’s “Top Chef,” Richie Farina is best known for his molecular gastronomy at Moto. After working every position in the back and front of house with Chef Homaro Cantu, Farina earned his title of Chef de Cuisine at this Michelin-starred restaurant. Now, he’s running the show at Moto and new experiences, like an interactive chef’s lab table, allow Farina to cook personally for guests and wow them with his avant-garde cuisine.

42
Jim Cibak
Brewer
Jim Cibak isn’t one to throw a recipe on the wall and hope it sticks. Revolution Brewing’s brewer is precise, one to crunch the numbers, and carefully calculate how many malts he needs to achieve the color, ABVpercentage and bitterness he seeks. Developing his style while working with breweries such as 3 Floyds and Firestone Walker, Cibak learned the most about recipe formulation at Goose Island in the late nineties. Since then, he’s helped Revolution craft award-winning beers, such as Cross of Gold, which took gold in the 2012 World Beer Cup.

43
Paul Virant
Chef
Diners in Western Springs have been spoiled with a decade of remarkable dining at Vie. It’s rare that a chef of Paul Virant’s talent leaves the city after cooking at restaurants like Charlie Trotter’s, Ambria, Everest and Blackbird to open up shop in the suburbs. Virant’s passion for Midwestern ingredients and pickling led him to author a cookbook, “The Preservation Kitchen: The Craft of Making and Cooking with Pickles, Preserves and Aigre-doux,” and you’ll find an array of pickles garnishing savory and sweet dishes at both Vie and Perennial Virant, his second restaurant in partnership with Boka Restaurant Group.

44
Adam Seger
Mixologist
Adam Seger is the definition of a chef’s bartender. A champion of the “Garden to Glass” movement before it was called such, Seger took his love of food and respect for locally grown ingredients and turned it into one of Chicago’s most lucrative spirits careers. He created HUM, his own infused spirit, and a line of bitters, then took over as head mixologist for luxury movie theater company iPic, all while keeping his eye squarely on his next venture. With each move he’s been one step ahead of his fellow mixologists, much to our delight and benefit. And now with the upcoming launch of BALSAM, the first American vermouth with wormwood to be produced since Prohibition, Seger is poised to usher in yet another groundbreaking moment for spirits. Cheers, sir. 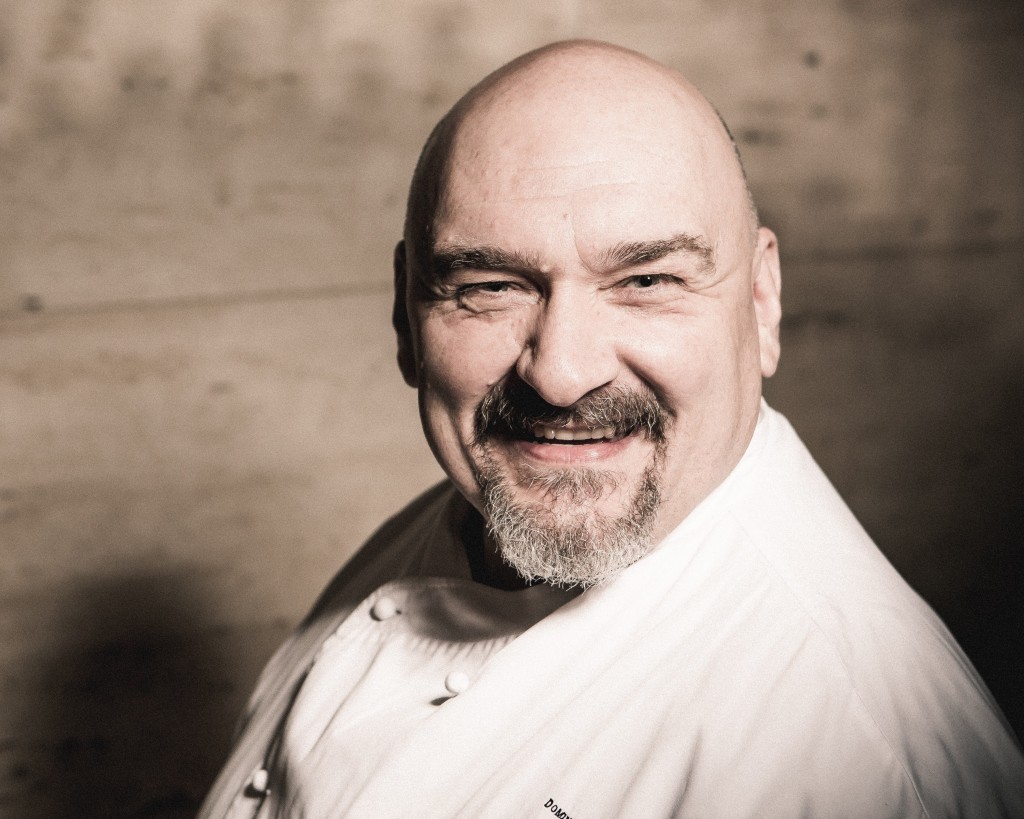 45
Dominique Tougne
Chef
Chef Dominique Tougne has maintained his stride even since the end of his long-running tenure at Bistro 110 when the landmark French café, one of Chicago’s most cherished, shuttered in 2011. Soon after, Tougne opened Chez Moi, in Lincoln Park, where he pays homage to a full range of French cuisine. Many of his menu items were favorites at his grand-mère’s restaurant in Bordeaux. “In French cuisine today, the trend is to come back to the roots,” he says. “When people order trout from the menu, they want to see they have trout on their plate. Pure and clean.” 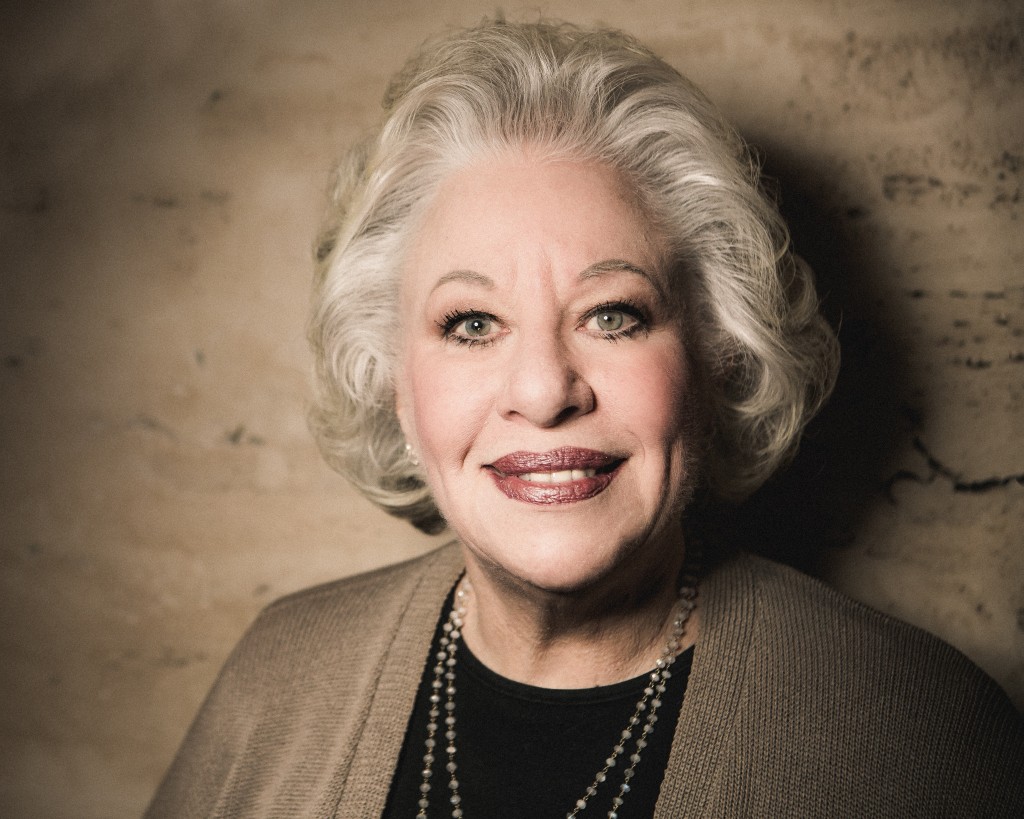 46
Ina Pinkney
Breakfast queen
“Did I say I was retired?” asks Ina Pinkney, with a grin. The 2,600+ subscribers to her monthly newsletter might not think so. Since December 31, when her West Loop eatery, Ina’s, took its final bow after more than thirty years, Pinkney’s been busy inking her signature on copies of her latest cookbook, “Taste Memories: Recipes for Life and Breakfast,” self-published, 2013. Like their creator, many of her recipes, some of Chicago’s most cherished, just can’t seem to get a break either. Pinkney’s wildly popular sour cream coffee cake and pasta frittata star on menus at Cicchetti in Streeterville.

47
Art Smith
Chef
Art Smith has cooked for President Obama, Oprah and HRM Queen Noor of Jordan. “We’ve served the world at this tiny little cottage,” the chef says. Enjoy a glass of wine, fried chicken or pizza, on a date or with the whole family at his Table Fifty-Two. Smith has a big heart and loves kids, so he co-founded Chicago-based national charity, Common Threads. The group just snagged a $1.5 million dollar grant from The Walmart Foundation to continue campaigning for healthier after-school foods. “We won’t stop until it’s in every state and every school in America,” Smith pledges.

48
Gale Gand
Pastry Chef
Internationally recognized pastry maven Gale Gand had the best desserts in town at TRU. Some say the world. Now she has the best onion rings, too. That is she—and The Hearty Boys, Dan Smith and Steve McDonagh. Gand’s desserts now crown the menu at the trio’s new restaurant, SpritzBurger, a diner and craft soda fountain that opened in March. It’s already a favorite among Lakeview neighbors. Creative craft sodas are spritzed tableside from siphons. There are also local beers and pear cider, which is a Gand favorite lately. Her own root beer, which she’s been making for more than twenty years, is on the menu, too—the tap behind the bar is identified by her smiling photo on the handle. “We’re bubbles, burgers and brunch,” she says. 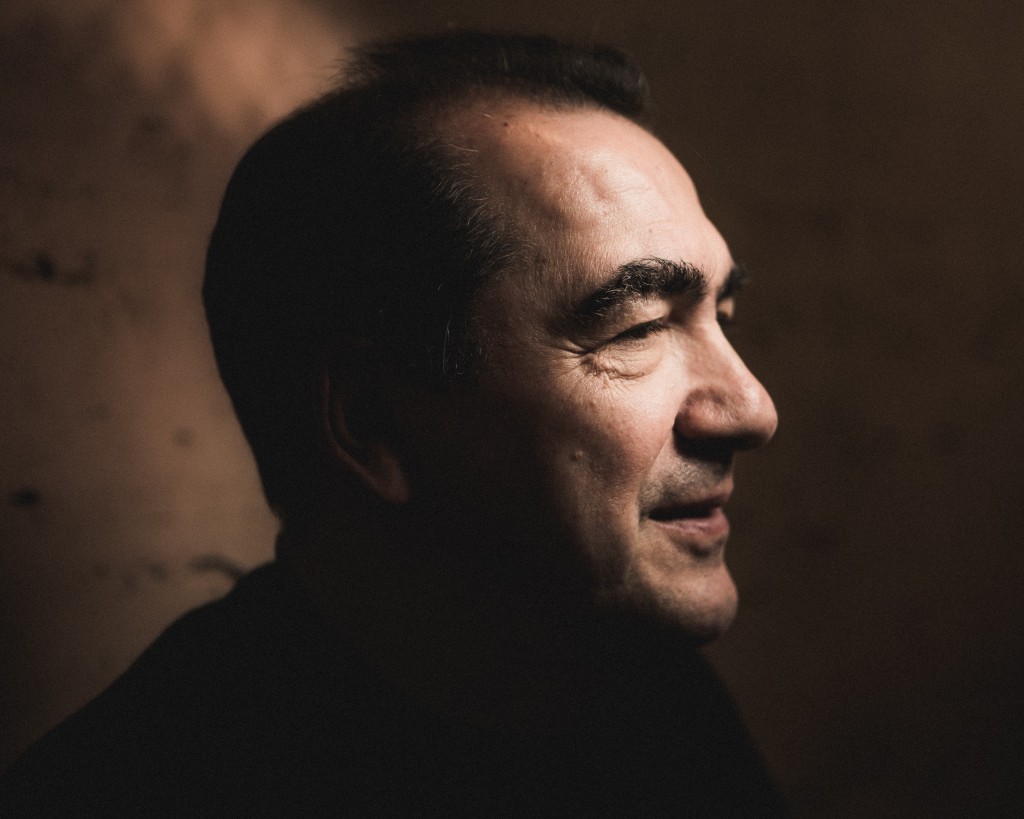 49
Giuseppe “Joe” Quercia
Pizza maker
Joe Quercia’s been working at Freddy’s Pizzeria since he was a boy. He marched right up to the owner of the deli and asked him for a job cleaning up around the place. “I told him if he didn’t like how I worked he didn’t have to pay me,” Quercia recalls. Forty-six years after he first pushed a broom across the floor, he’s still manning the team that cranks out some of the best homemade pasta, gnocchi, lemon chicken, pizza and gelato this side of Salerno. Don’t miss the gelato con brioche, made by sandwiching homemade gelato between two slices of fluffy brioche bread—and sealing everything up in a special gelato brioche press.

50
Mike Ryan
Mixologist
The most interesting hotel bar in the city has Mike Ryan to thank for its bounty of creative and thoughtfully crafted drinks. After working as a cook at Moto, then mixing drinks at The Violet Hour, it was time for Ryan to take charge of the cocktail program at Sable Kitchen & Bar. The menu here reads like a book, with drinks categorized into cocktails for comfort, drinking and thinking as well as a solid list of classics. The beer and wine list are great, but trust us, you won’t get that far in the menu.