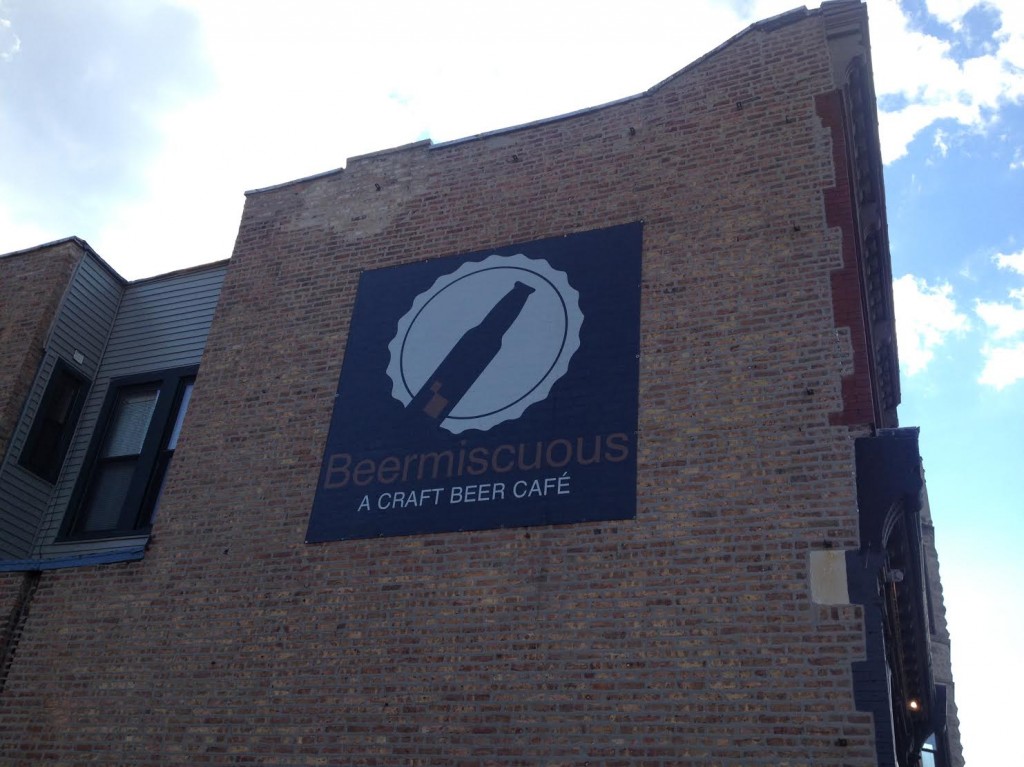 A young man journeys to a faraway land, its culture sparking a passion deep within, one that would go on to shape the man’s life in ways unimaginable. This familiar story could involve all manner of discoveries—language, the arts, sport, siesta. But as it did many Americans in the early nineties, it was a fascination with beer that took hold of a young Paul Leamon during his travels through Europe. Aged for more than two decades now, during which craft brews have gradually achieved omnipresence in our taverns and liquor marts, Paul’s relationship with beer has deepened in complexity, spilling into new and unforeseen walks of his life. An avid home-brewer, a connoisseur of food-beer pairings, and now an entrepreneur, he seeks to further startup ventures and a greater appreciation for craft beer via his newest project, Beermiscuous.

As holding meetings in coffee shops became common practice for Paul, he began to ponder the curious absence of beer from this equation. It’s undoubtedly interesting, but the idea of drinking while working is utterly foreign to many of us. Would there be wellsprings of hoppy creativity? Could we manage to indulge in moderation? Are we ready for something this… European? It’s difficult to say, but luckily for Chicago’s beer lovers, Beermiscuous delivers far more than a boozy substitute for your weekly Starbucks powwow. It’s a place to discover beers from throughout the Midwest and around the world. It’s a place to “Drink Around.” 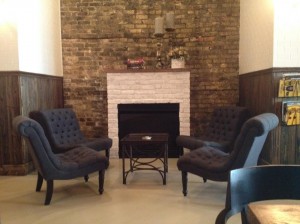 Situated at the Lincoln-Diversey-Racine intersection in Lakeview, the new craft beer cafe occupies a long, narrow space in the shape of a boomerang. Visitors first step into the retail end, stocked with 300-plus bottles and cans—fifty percent of them local or regional—before continuing to the bar. In addition to draft beer, all retail offerings can be consumed on premises, which sets Beermiscuous apart from many of the dual-licensed packaged goods stores that have been around for decades. The bar itself rests at the boomerang’s vertex, its twelve taps serving up a rotating cast of microbrews. Stool seating and friendly, knowledgeable “beeristas” give the core of the space a traditional bar feel, the ensemble made complete by a mounted flatscreen, a jukebox and World Cup banter.

Turn back in the direction of the entrance for a tunnel-like view reminiscent of an old European train station, no doubt a nod to Paul’s eye-opening experience years ago. A look in the opposite direction reveals the cafe portion, its collection of tables brightened by a healthy dose of natural light. Plush lounge chairs around a fireplace seem the most coveted seats of all, where a group of four enjoy flights of local brew as evening turns to night, as cafe time turns to bar time. “I was supposed to run some errands,” one of them says. “Oh well, we’re already here, so let’s get another round.” Such an atmosphere, as conducive to date night as it is to afternoon study sessions, is bound to cast a lingering spell on many a thirsty patron.

It can be a confounding experience, but also an enlightening one. The Beermiscuous team hopes to help educate our palates and foster growth in the brewing community as well, supporting a culture of holistic appreciation for the craft. Beginning July 22nd, they intend to host weekly themed tasting nights, complemented by the fare of visiting food trucks. And later this month, the first edition of Open Mic-ro, an evening showcase for the handiwork of local home-brewers.

As the name suggests, the primary objective of the Beermiscuous project is to encourage casual explorers to expand their horizons and provide them a welcoming place to do so. With the assistance of beerista extraordinaire Austin, a search for local ales can take an unexpected turn to “Troublesome”—a fantastic German Gose-style beer with hints of spice, tartness, acidity and saltiness from Chicago’s own Off Color Brewing. And at the request of something even more obscure, you may soon find yourself lost in “Belô Ipe”—a Belgian-style quadrupel made by Wäls in Belô Horizonte, Brazil. Together with its unique beer-drinking ambiance, a sip of that perfectly prescribed, perfectly timed brew at Beermiscuous is likely to spark a few epiphanies of its own. If nothing else, it’s sure to turn all who visit into proud beer sluts.