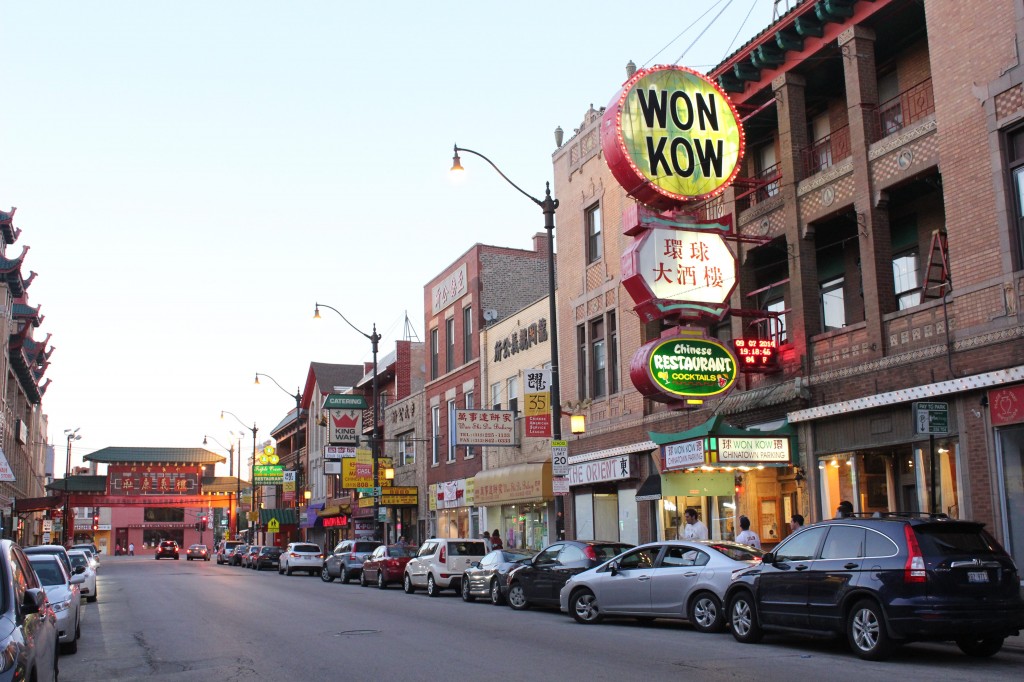 When I studied literature and linguistics at the University of Chicago in the mid-1970s, I knew of James McCawley but never had him as a prof. He worked in generative semantics, and his work, focusing upon how meaning and logic affect syntax, created a well-known rift with followers of Chomskyan generative grammar.

I’d read a paper or two of McCawley’s in Joe Williams’ linguistics classes, but later in life the work of his I found most useful was “The Eater’s Guide to Chinese Characters,” a still-in-print handbook (University of Chicago Press) for deciphering Chinese restaurant menus. About this guide, Calvin Trillin wrote in the New Yorker:

“Unlike some of the rest of us, McCawley can enter a Chinese restaurant secure in the knowledge that his digestion will not be impaired by the frustration of watching Chinese customers enjoy some succulent marvel whose name the management has not bothered to translate… .McCawley does not spend half the meal staring at his neighbor’s bean curd with that particularly ugly combination of greed and envy so familiar to—well, to some of the rest of us… . McCawley endeavors to free the non-Chinese-speaking eater forever from the wretched constriction of the English menu.”

I regret never having known McCawley: he seems like he’d have been a fun guy to have at table. He once wrote under the pen name of “Quang Phúc Ðông,” supposedly a linguist at the fictitious South Hanoi Institute of Technology. This tongue-in-cheek paper was titled “English sentences without overt grammatical subject.”  The journal Language credited McCawley with writing the “first satirical linguistics paper.”  McCawley had a sense of humor… and an adventurous palate.

It was this adventurous palate that inspired McCawley to compile a handout for U of C students and faculty called “Notes on Access to Interesting Food in Chicago” (https://linguistics.uchicago.edu/files/McCawley_Chicago_Food.pdf). As he explains in the opening paragraphs, this informal document was intended to “cover certain nationalities whose foods are particularly well represented in Chicago’s restaurants, with some information about grocery stores (a topic of special importance to residents of a neighborhood that has as few good restaurants as Hyde Park does, though Hyde Park has improved in recent years).”

Funny that to this day we’re still being told food is improving in Hyde Park…and perhaps with places like The Promontory and Yusho Hyde Park, it finally is.

Anyway, whether or not you have McCawley’s guide or notes in your hands, Chicago’s Chinatown is one of the very best places to learn about the incredible range of Chinese cuisine not far from campus. When I was at U of C, there had not yet been the explosion of knowledge—and appreciation for—the many distinctive regional cuisines of China, other than the Cantonese style practiced at “chop suey” joints all over America.

Now, traditional cuisines of Sichuan, Yunnan and Hunan provinces, and even Shanghai, are all available in Chinatown, which is easily accessible from Hyde Park and offers a lot of value for your dining dollar. Here are some dining suggestions you might keep in mind as you explore this incredibly target-rich chow zone:

Check out the next issue of Newcity: we’ll be visiting Won Kow, the oldest Chinese restaurant in Chinatown, and the only still-open restaurant in Chicago referenced in John Drury’s classic “Dining in Chicago” (1931), available online: https://archive.org/details/dininginchicago00drur. McCawley, of course, lists Won Kow in his notes, an admirable early effort to encourage UC students to leave the island of Hyde Park for eating adventures in not-too-distant neighborhoods in this remarkably food rich city.