H.L. Mencken called the martini “the only American invention as perfect as the sonnet.” The martini is an elegantly simple drink, following classic three-ingredient structure: gin or vodka, dry vermouth and a garnish (usually olive or a lemon twist).

What could go wrong? Lots. We chatted with several Chicago bartenders to get their take on how such a simple thing as a martini can go totally FUBAR. 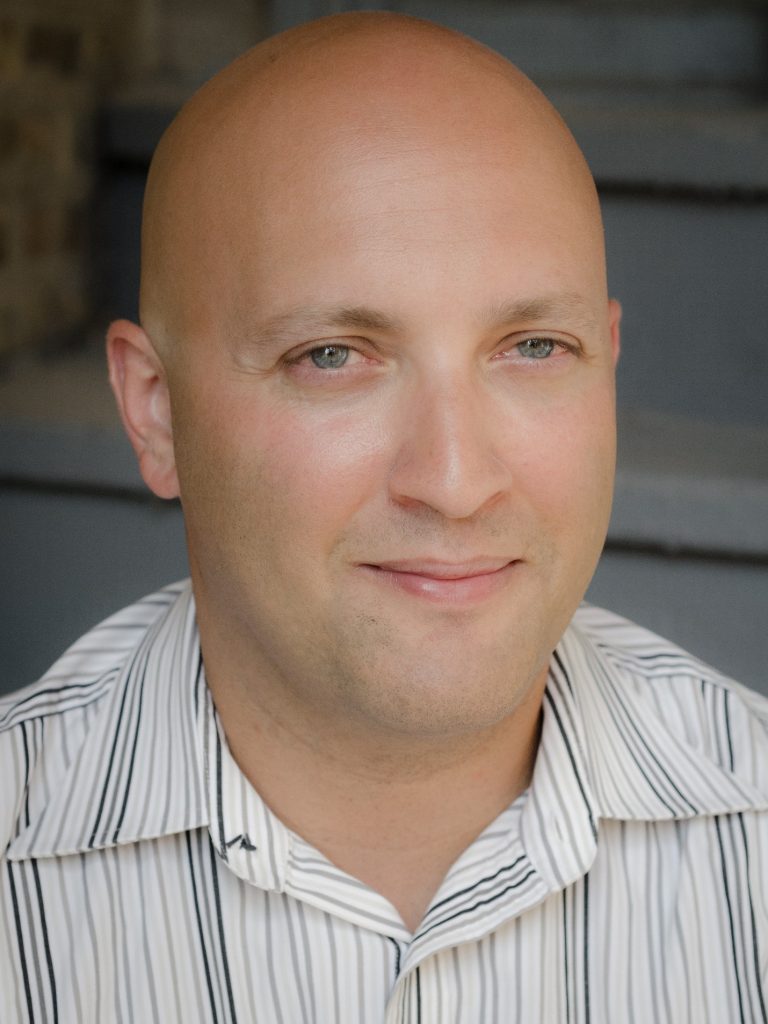 1. Use vodka instead of gin… because you hate flavor, right?

“Vodka is a neutral spirit,” said Aaron Steingold of Unite Urban Grill (1450 West Chicago). “Vodka is for people who are looking for a great buzz rather than great taste; with gin you get both. There are hundreds of amazing gins out there, even locally (FEW barrel-aged, for instance). Gin can embody flavors of citrus, juniper, pine, spice and terroir, all of which are not available in a neutral spirit like vodka.” In a martini, there seems no good reason to prefer vodka to gin, unless you’re all about the drunk.

2. Skimp on vermouth–or use old stuff.

Some notorious boozers tend to disregard the key role of vermouth in a martini. To wit, Alfred Hitchcock is reported to have said a martini should be composed of “five parts gin and a quick glance at a bottle of vermouth.” Fellow Brit Winston Churchill also went with a martini of just gin and “a bow in the direction of France.” 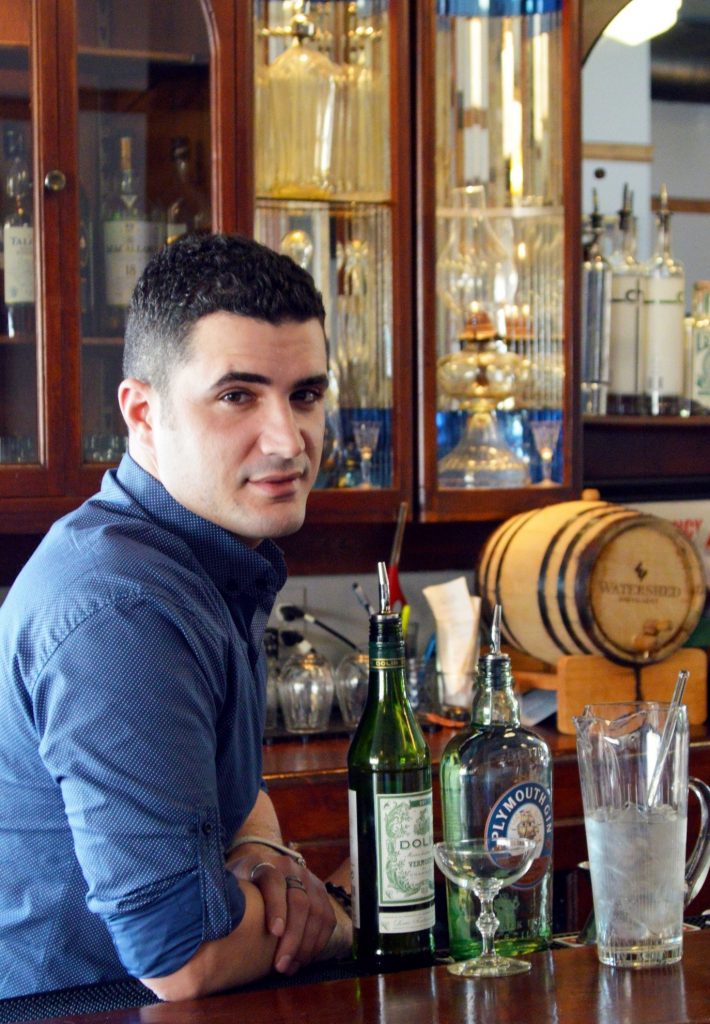 “To screw up a martini,” counsels Ardit Dizdari, Beverage Director over at Southport & Irving SIP (4000 North Southport), “I would suggest not using vermouth at all or using less vermouth.”

Davis Cox, one of the lead bartenders at Mott St (1401 North Ashland), suggests a primary place for vermouth; he uses a two-to-one gin to vermouth ratio.

But some people prefer the balance between gin and vermouth to be even more equalized. “I like what’s known as a ‘Fifty/Fifty,’” says Matt Amann of Ceres’ Table (3124 North Broadway). “Equal parts gin and vermouth.”

Because vermouth is a fortified wine, and likely to oxidize as it gets old, Cox suggests that “If you’ve had a bottle on your bar for more than a month, it’s dead. After opening a bottle, keep it in your fridge for no longer than a couple of months.”

3. Measure with your eyes, not a jigger.

Though you may very well have a perfect sense of measure and proportion, just to be on the safe side, advises Amy Probasco of Soho House (113 North Green), use a damn jigger. “The gin/vodka to vermouth ratio is super important,” says Probasco. It just makes sense. There are only three ingredients here. There’s nothing to hide behind. Everything has to be in balance. Even experienced bartenders use a jigger to make sure that each martini is, indeed, perfectly, classically proportioned. 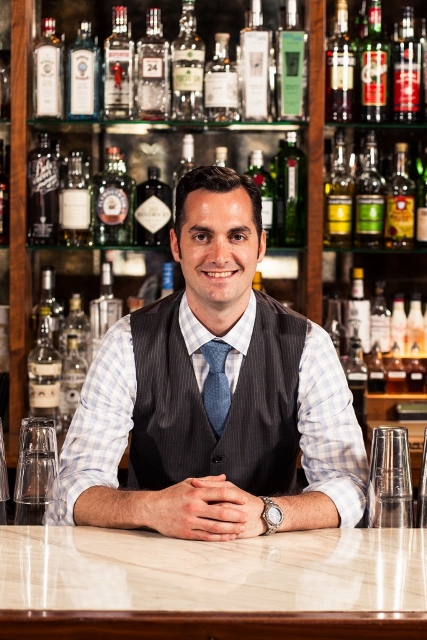 Ian Fleming probably did more than most Brits to f-up the martini: mini-Bonds everywhere ask for their martinis shaken, not stirred. A mistake.

At Sepia (123 North Jefferson), Griffin Elliott counsels, “Martinis should be stirred, not shaken. This will ensure proper temperature and dilution, leaving your drink free of ice chips that will water down and flatten the flavor of the cocktail.”

Related to the issue of shaking, Owen Worley, head bartender at TÊTE Charcuterie (1114 West Randolph), reminds us “Water is important. Martinis require a relatively high dilution (more than a Manhattan, and much more than an Old Fashioned), necessitating a longer stir; about thirty seconds of rapid stirring, or forty-five seconds at a more leisurely pace.

“You should figure out how long to stir your martini the same way bartenders do: by tasting it. You’ll know you’re done when the mountains of alcohol and astringency are worn down to an even level with the citrus, flowers, and herbs of the botanicals.”

We all appreciate a generous pour, but with martinis as with everything else, there’s such a thing as too much.

“My biggest qualm,” says Patrick Henaghan of Roka Akor (456 North Clark) “is an inappropriate pour. I’ve been to–and worked at–places that served everywhere between two- and five-ounce martinis and I don’t have a problem with either, although I personally believe that to maintain an appropriate chill, less is more.  The martini glass was designed to allow easy flow to the consumer while allowing them to smell the aromatics of the gin, vermouth or garnish: you need room in the glass to do that. However, when a bartender fills the glass to the brim, it’s guaranteed that the guest will soon be reaching back over the bar for a napkin to wipe their hands, or worse, their suit or dress.

“I understand the bartender’s desire to not come off as short pouring, but we need to have a little respect for the civility that is drinking a martini.”

Amen to all that.