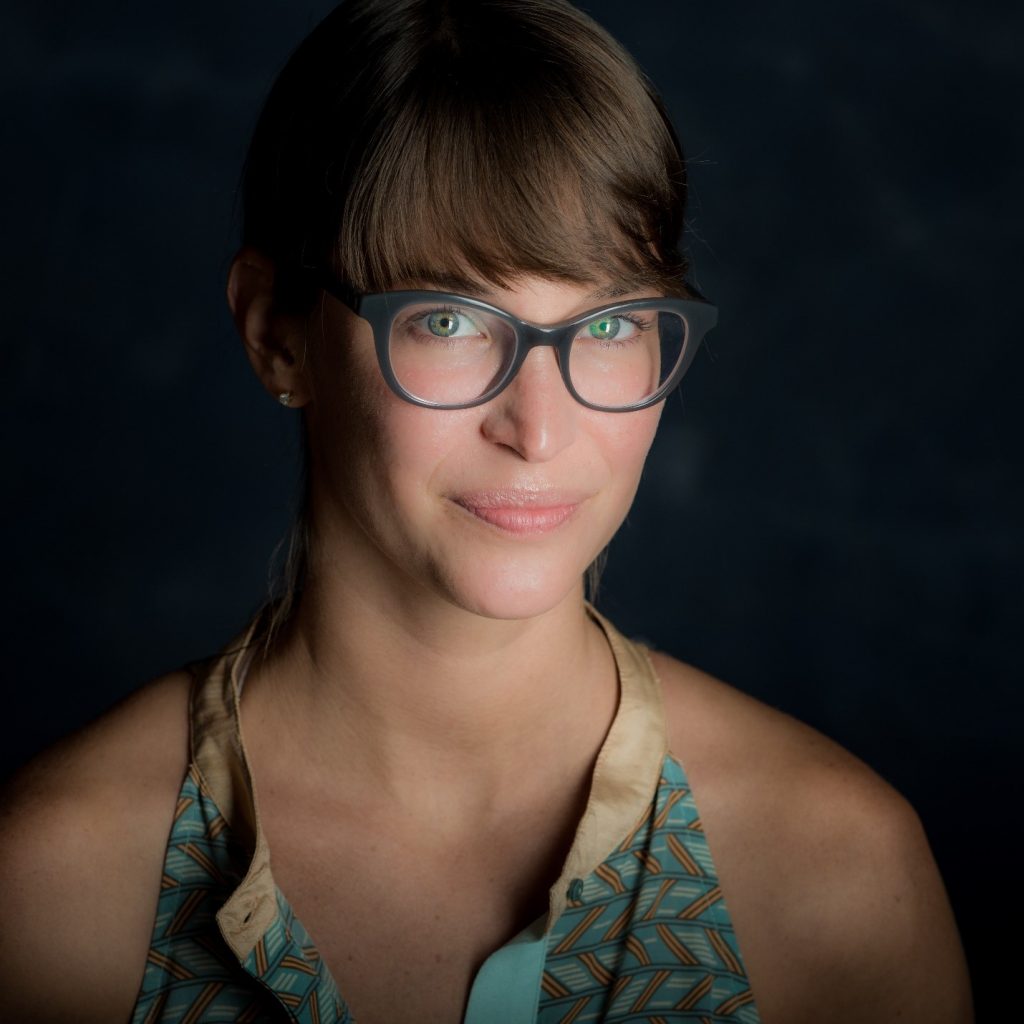 “Vodkas, a lot of times when I smell them, it brings me back to cutting up a frog in high school.” That’s what I was told during a recent conversation with Chicago uber-mixologist and beverage maker Adam Seger, who uses vodka in Balsam, his American amaro, which he infuses with a number of herbs to give this otherwise neutral spirit a lot of flavor.

“Vodka is a sponge with anything you put toward it,” says Seger. “The spirit doesn’t get in the way.”

Is that all vodka is good for? Being a sponge and not getting in the way? I sought the opinion of some Chicago bartenders. 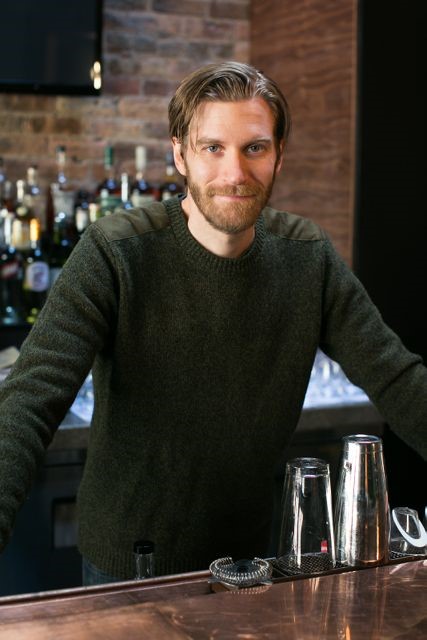 Vodka is supposed to be colorless, flavorless and aroma-less. Do you detect any differences in flavor between brands?

‘Not really,” says Jason Brown, bar manager at Kinmont (419 West Superior). “They obviously can be made from different ingredients, but the long and short of it is that vodka is designed to be odorless and tasteless, so how different can they really be when they’re trying to make it as neutral as possible?”

Taking a contrary position, Adam Kerner, head bartender at River Roast (315 North LaSalle), told us, “There are variations in the flavors between brands. I’m not a huge fan of Grey Goose due to its extreme neutrality.  It’s distilled so many times that it lacks flavor. Sobieski, on the other hand, has a slight peppery bite which I find appealing.”

Joshua Williams, head bartender at Rockit Bar & Grill (22 West Hubbard, relaunching May 1), believes there’s “definitely a difference from one vodka to another. I prefer more craft-style vodkas, such as one of our local vodkas by CH Distillery. They often still retain some of the grain’s flavor by carefully filtering to balance purity and character. I find a lot of mass-produced vodkas to be a bit lighter or cleaner in flavor. Multiple distillations and heavy filtration are key factors in this. Nobody believes there’s that much of a difference, but it’s very noticeable.”

We talked to Krissy Schutte, managing director of food & beverage at CH Distillery (564 West Randolph). Can you guess which vodka she prefers?

“CH vodka,” Schutte explained, “is different from other brands because it is made ‘from scratch’ all the way from the grain. Other brands (including many craft brands) are simply made from industrial ethanol and are very hard to distinguish from one another.”

Who drinks “dirty” vodka martinis? Is it the young? 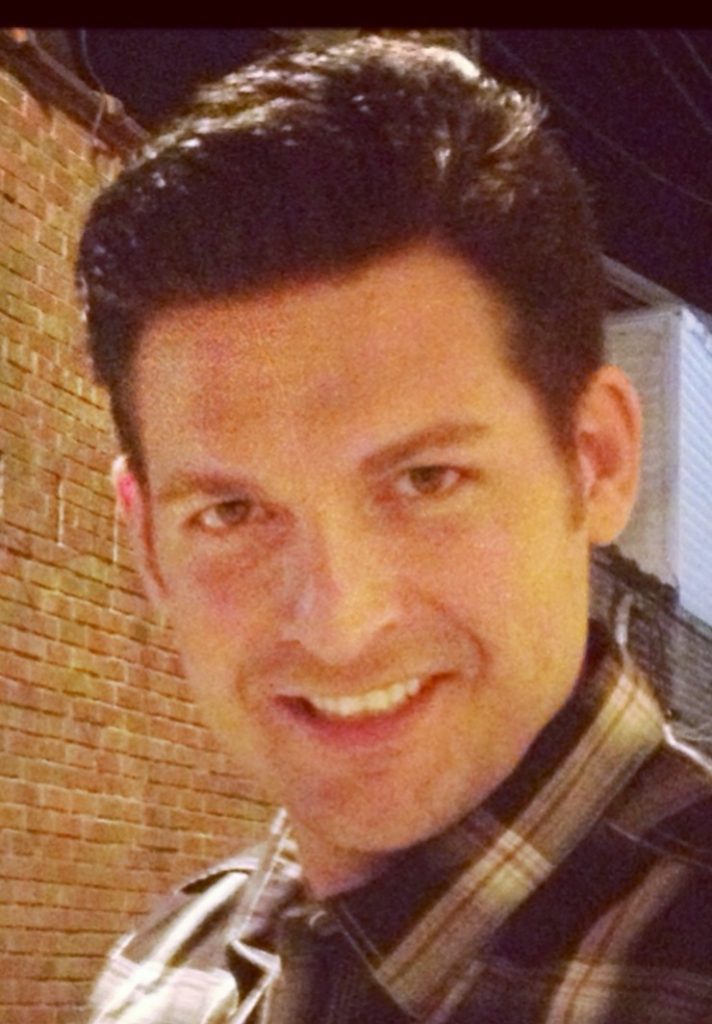 “Vodka martinis (especially dirty martinis) are an equal opportunity libation,” says Tommy J Lansaw, mixologist at Wood Restaurant (3335 North Halsted). “Vodka lends itself so well to such an array of mixers, which makes it a great choice for younger customers, particularly for those looking to try more unique and exciting drinks.”

To Graham Crowe, head bartender at Two (1132 West Grand), a dirty martini is the worst: “There is no drink I detest more than this, and it has everything to do with the type of person that orders it. Typically middle-aged and arrogant, this customer has no interest in the crafted cocktail list or the people making the drinks.”

Okay, let’s get real. Do you ever order a vodka drink? 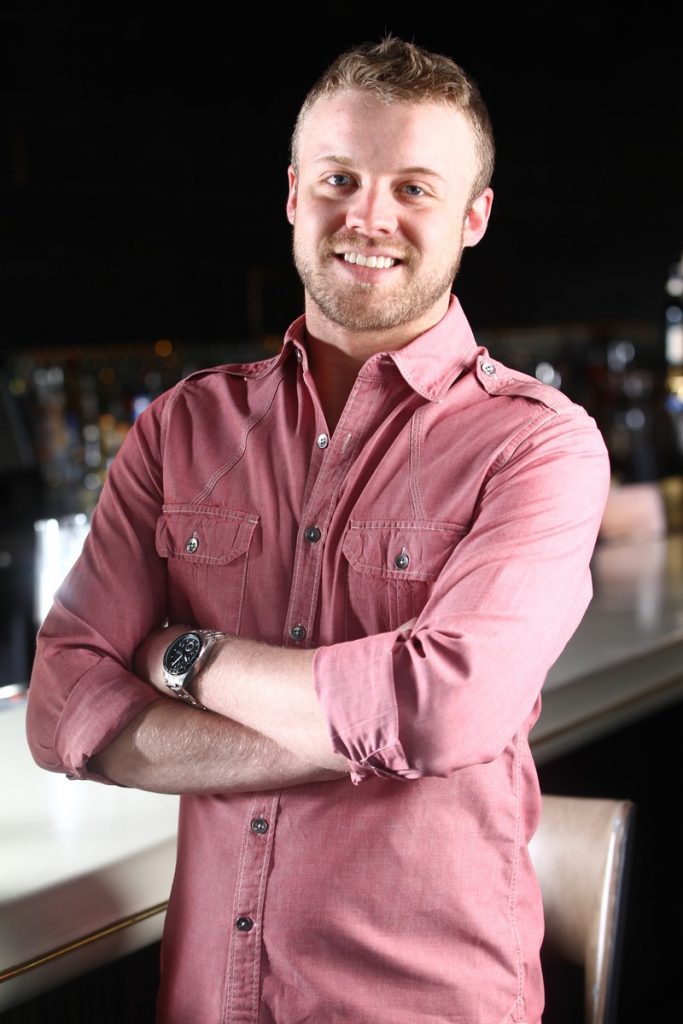 “To be honest,” says Casteel, “I can’t recall the last time I ordered a vodka drink anywhere.”

Williams admits, “I’m not sure I’ve ever ordered a vodka drink for myself.”

Big finale question: Vodka. What is it good for?

“I treat vodka like a blank canvas,” says Lansaw. “There aren’t many ingredients that don’t agree with vodka, and I enjoy experimenting with different fruits and herbs to discover how I can change the flavor and color of a cocktail; I enjoy defining what I’m pouring into the glass. Vodka is a simple way to start pairing ingredients and finding combinations that work well.”

“The truly beautiful attribute of vodka,” says Kerner, “is that it takes so well to what is added to it. Sometimes that seems like a chore since, depending on the brand, the only thing that a vodka cocktail tastes like are the additives.  I like to look at it differently and start with a vodka that has already been infused with something to make for a truly unique experience. Flavored vodkas, as we think of them, may be on their way out. House-made infusions are just on their way in.”

“In the kitchen at Kinmont,” says Brown, “we use vodka when making our doughs to break down the gluten and soften the dough.”

Some of us, no doubt, will concur with Williams, who responded that what vodka is really good for is “making gin!” 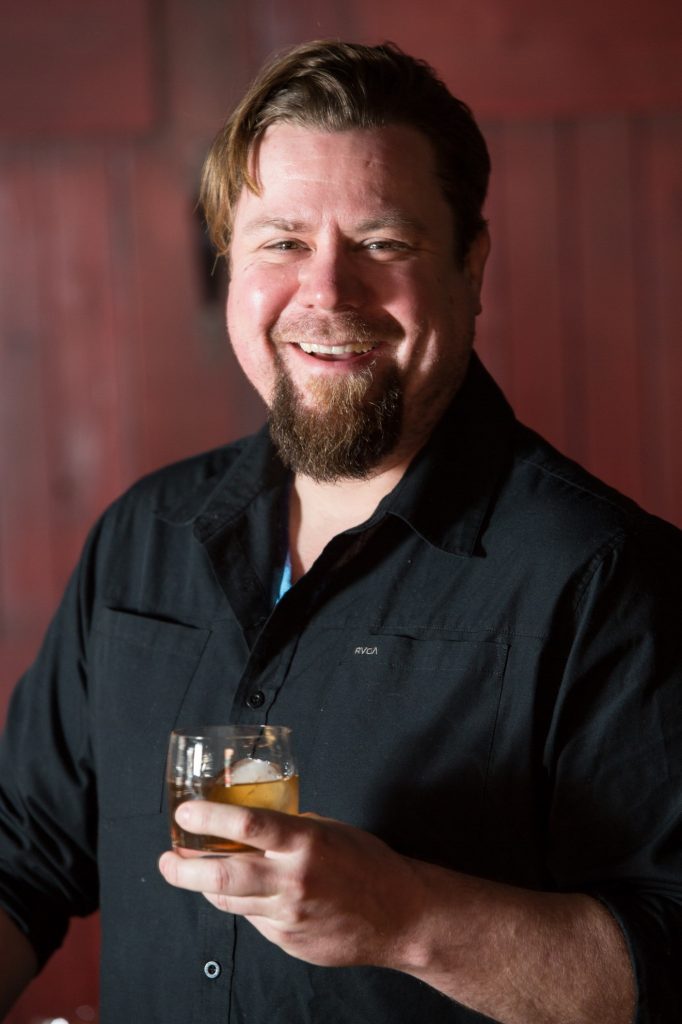 Crowe, however, suggests that “The number-one use for vodka is poured on a bev nap to wipe down the touch screen computer!”

[…] grappa or white lightning, though Feni has more complexity than either of these two beverages… more, for that matter, than vodka . Whited suggested it would be good with just a squirt of lemon, and it was. Slightly acidic notes […]