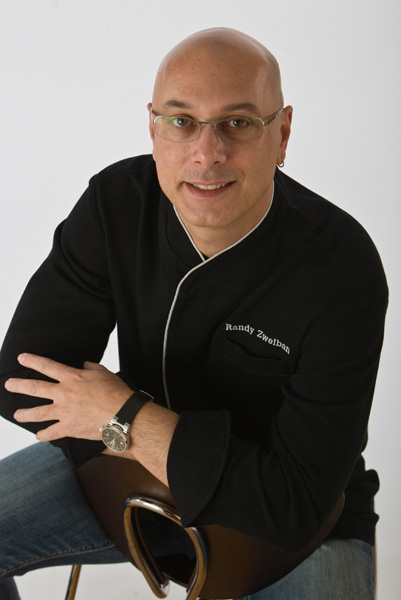 Chef Randy Zweiban spent seventeen years of his cooking career focused on the flavors of Central/South America and the Caribbean islands, first at Norman’s in Florida and then Nacional 27. Province—his first solo venture—sought to focus more on local, seasonal ingredients, though with Latin highlights. The restaurant was located in the West Loop and the menu was intended to be easygoing and casual, a place where guests could grab a burger and a beer, something a little fancier, or a few things to pass around. While the shocking pink walls showcased a boldly designed West Loop restaurant, the food wouldn’t be flashy. It would just be really good.

I remember the first time Chef addressed the entire serving staff. It was October 2008, a perilous time to open a restaurant, as the country was sinking into recession. The price of everything had just gone up and nobody was certain if, in the short term, people were going to dine out. Chef thanked us for taking this risk with him. He told us that the people who helped construct the restaurant—laid floors, built tables,crafted the menu—were family to him.

We were lucky to have jobs during the biggest employment contraction since the Great Depression, but we needed our tips to survive. Training started later than expected, uncertainty loomed over the acquisition of the liquor license, the opening date still very much up in the air. I’d never opened a restaurant before; I was naive about how long everything took.

It was Province, as in region generally, not the Provence region specifically, though we’d regularly explain to our guests why there weren’t any classic French dishes available. Instead, there were roasted squash taquitos, rabbit confit with a marcona almond emulsion, heart-stopping blue cheese fondue with caramelized onions and, my favorite, slow-braised lamb with eggplant, chorizo and cornbread. The menu was broken into sections based on plate size: Bites, Small, Big, Bigger. This organizing principle looped back to the restaurant’s inspiration, as a place of sharing. Behind the bar, we featured playful variations of craft cocktails and three taps with rotating selections of Three Floyds beer. Seven years ago, the craft-beer craze was just starting to blossom; it hadn’t really caught on yet, and I remember one unhappy customer leaving after their meal and shouting on their way out the door, “Get a decent beer list!”

As servers, our job was to help guests navigate the menu, gauge their hunger level, balance flavors and textures, heavy and light dishes, course out their experience and make sure everything flowed perfectly. As a newbie to opening restaurants, I didn’t realize how difficult it would be to institute the system, how making the whole operation seamless required diligence and patience. I had a meltdown one early Saturday night, after the PR but before the reviews dropped, the joint humming with throngs of guests, every staff member lost in their own private “weeds.”

My section was jam-packed, and I had the time-consuming task of chilling and opening a bottle of champagne for a VIP six-top comprised of a prominent Chicago restaurateur, his friends and family. In my haste to get the bottle open and greet the next table, I failed to let the bottle chill sufficiently. Because the champagne was too warm, the top exploded. Instead of letting the small amount of bubbly drip onto the floor, I slammed my hand on top of the bottle and the champagne sprayed into the eyes of the VIP’s wife. I disappeared into the kitchen. Chef Randy saw me and asked, “Nick, what’s wrong?” I looked at him flustered before replying, “Champagne!” He burst out laughing, knowing exactly how I felt. 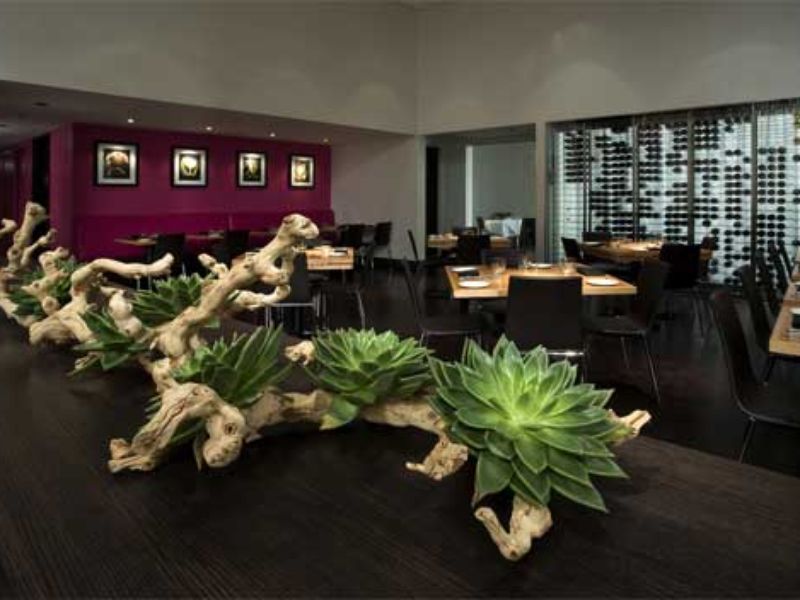 It all came together somehow. The reviews came out with praise, and I realized that my co-workers were the best, funniest, tightest crew I’d ever worked alongside, before or since. I’ve been a server at eleven different restaurants. I’m not a careerist. I haven’t bounced around climbing industry ladders. I’ve cast about seeking somewhere that suited the convergence of my interests, lifestyle and artistic pursuits. In the beginning, Province was perfect for me, a welcoming environment where I could do work that made me proud, talk about delicious food, make people happy and laugh with my friends.

Province closed in autumn, 2013. Bin 36 opened in the same space a few weeks ago. It looks strangely similar, the infrastructure unchanged, the same cork tables and marble countertops, like the past super-imposed on the present. When Province opened, there was no Girl and the Goat, no Publican, no Next or Aviary, no Au Cheval, no Grace, no BellyQ. These splashy and worthy locations now define the West Loop. Province wasn’t high-concept or fine-dining or backed by a famous chef or restaurant group. It was just good food. I guess that just wasn’t enough.