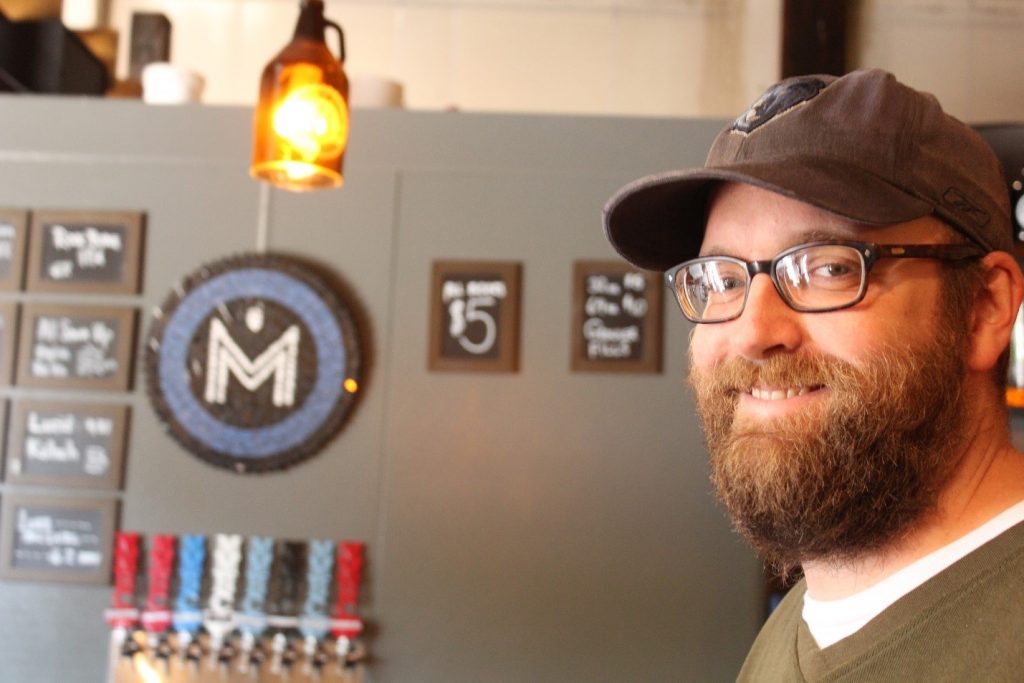 On a mid-May Monday at the Donald E. Stephens Convention Center in Rosemont, beer makers from all over the world represented at the Glunz Global Beer Expo. There were many, many small, craft brewers, whose numbers are clearly growing. There was also a booth pouring Schlitz, Stroh’s and Pabst Blue Ribbon.

We are living in a golden age of beer. Perhaps at no time in world history have there been so many brewers, professional and home-grown.

When you go out for a beer, or crack one at home, we’re guessing it’s usually a small producer’s brand that you select. But you’re special, because craft beer accounts for only a little over ten percent of the market and America’s most popular beer is Bud Light.

Sipping some quality suds with the boys from Memphis Made (768 South Cooper, Memphis, Tennessee) which, like many microbreweries, distributes only in its region, Drew Barton, president/head brewer/co-founder said something that surprised me by saying, “Mega-breweries have some of the best brewers in the world.”

“Oh, yeah,” I said, encouraging him to say more. 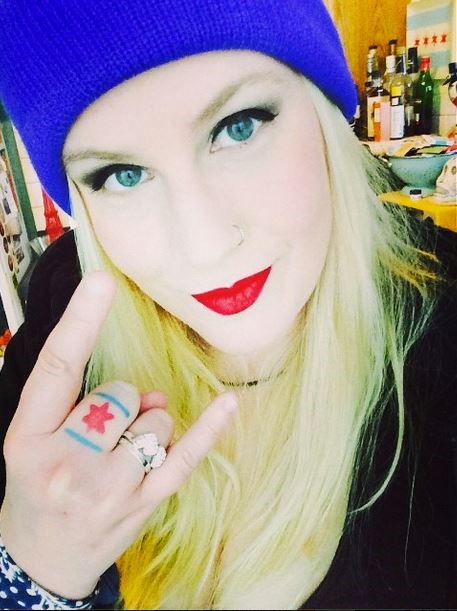 “Yeah. They make the same product, very consistently, day in and day out. Unfortunately,” he added, “that product is crap.”

So who’s drinking this so-called crap—and just as importantly, why? No, really, why?!

Says Sara McDaniel, bar manager at Porkchop (941 West Randolph), “Macrobrews are good because they’re usually low in alcohol content, so if you’re planning on drinking a lot—day-drinking, say you’re at a Cubs game—you can drink a lot of them and not get too crazy.”

So you have to drink more to get hammered. That’s an advantage, I guess.

Nostalgia… and Some Daddy Issues 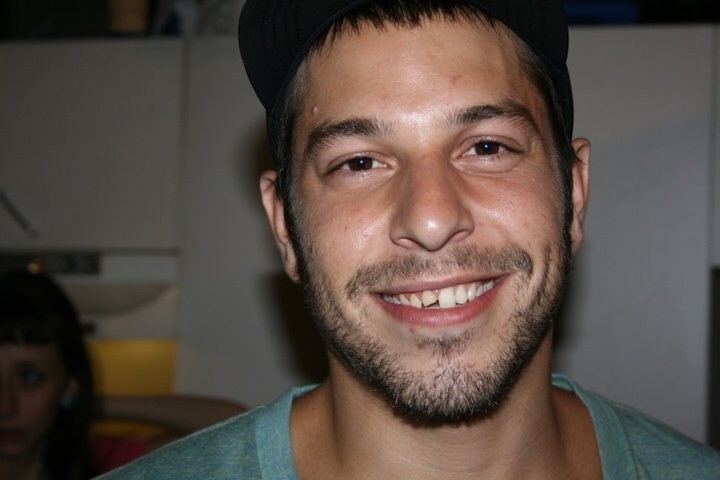 “High Life,” admits Bob Begandy, bar manager of Dusek’s Board & Beer (1227 West 18th), “would have to be at the top of my list for ‘crap’ beer (crap is used endearingly). I like it for its simplicity and nostalgia. We all grew up on the mega breweries’ offspring. It’s what you snuck from your dad’s fridge. It’s what you asked your older sibling to buy for you. There will always be a special place for it in my heart, liver and of course my fridge.”

Says BJ Pichman, head brewer at Forbidden Root Brewing Company (opening this summer) , “I like the familiar bright flavors of lower ABV [alcohol by volume] lager. It reminds me of that first sip I stole from my dad’s beer when I was way too young to be doing so.” 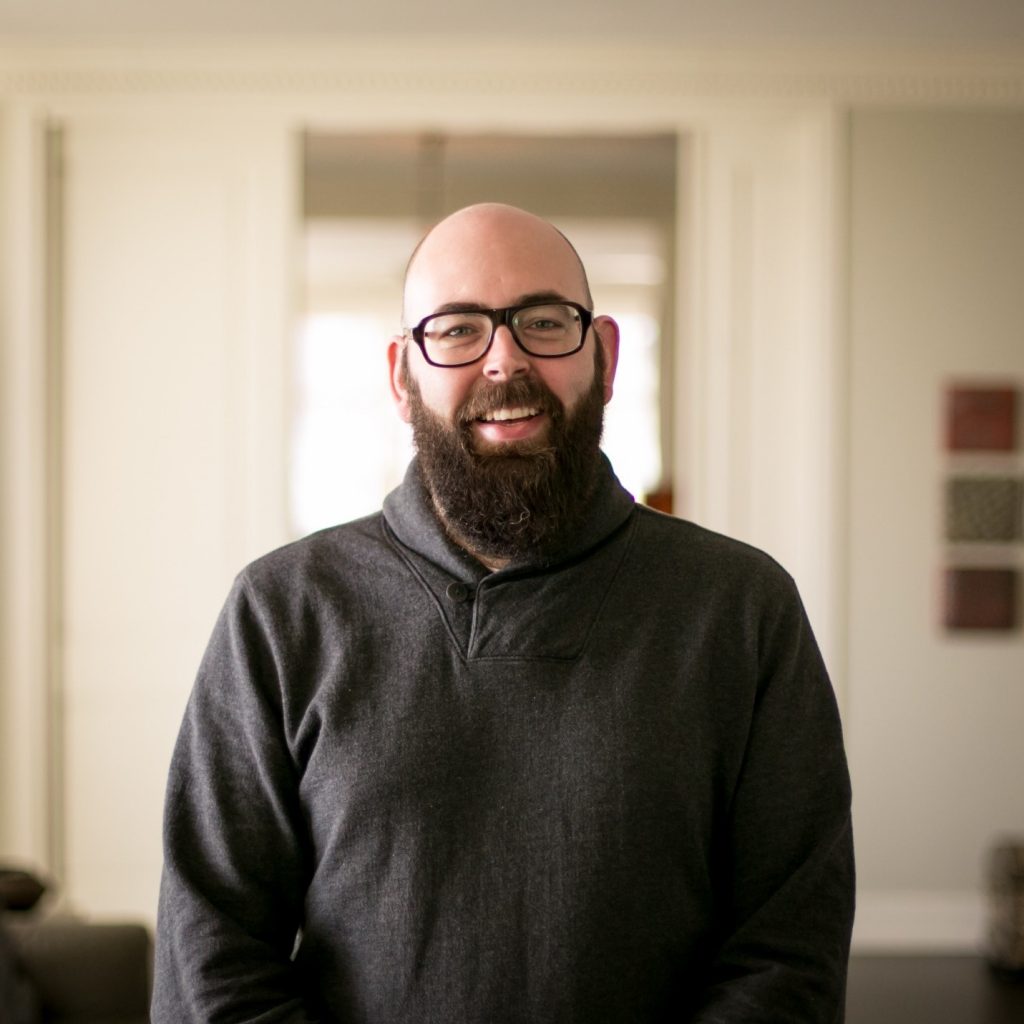 Not pointing fingers, but maybe some people should just grow up.

Begandy reveals that “More than half of our employees looking for a shift drink will undoubtedly ask for High Life and a shot of whiskey.”

Okay, with a shot, High Life is better than water, we’ll give you that. 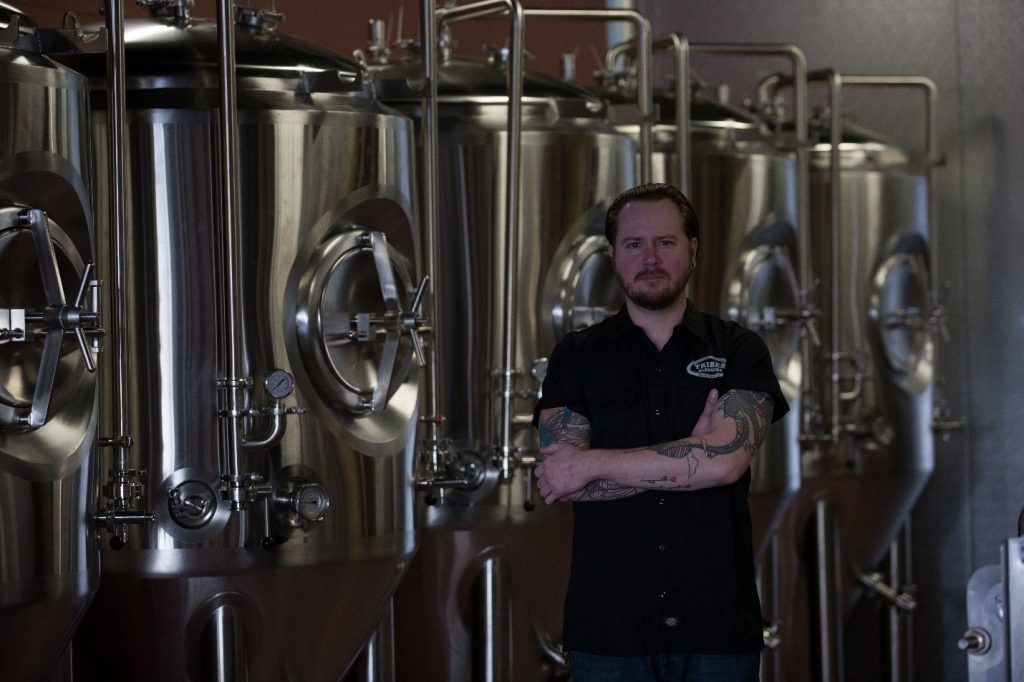 In line with the nostalgia theme, Michael Kornick of mk (868 North Franklin) believes “It’s good for the kids to drink their old man’s brew for $2.”

“In my experience,” says David Kerns, head brewer at Tribes Beer Company, “the people who order these types of beers are people who are set in their ways—they like what they like and are usually people who are looking to drink on the cheap.”

Mega-brewery beer is not expensive, true. Neither is Hershey’s chocolate. Or Oscar Mayer bologna.

Macro-brews also happen to be consumed, now and again, by many of the bartenders and beer makers I spoke with, like Marilee Rutherford from Rude Hippo (opening soon), who said “The only thing I’m a zealot about is being anti-zealot. There are beers I happen to enjoy and beers that I don’t. My beer dollars go almost exclusively to the local artisans I’m fortunate enough to work around. I’m not going to knock your Miller Lite out of your hand or refuse one if you offer. I might suggest a Metropolitan or Rude Hippo brew, but I really don’t feel like it’s necessary to live a micro-monk lifestyle, or proselytize to the masses. Everyone’s tastes are different, and I respect that.

Agreed. It takes all kinds. Or, at least, we have all kinds.

At Memphis Made, co-founder Andy Ashby asked me “What do Budweiser and making love on the beach both have in common?” He answered himself, “They’re both fucking close to water.”

So that’s another use for macro-brews like Bud: being the butt of jokes.