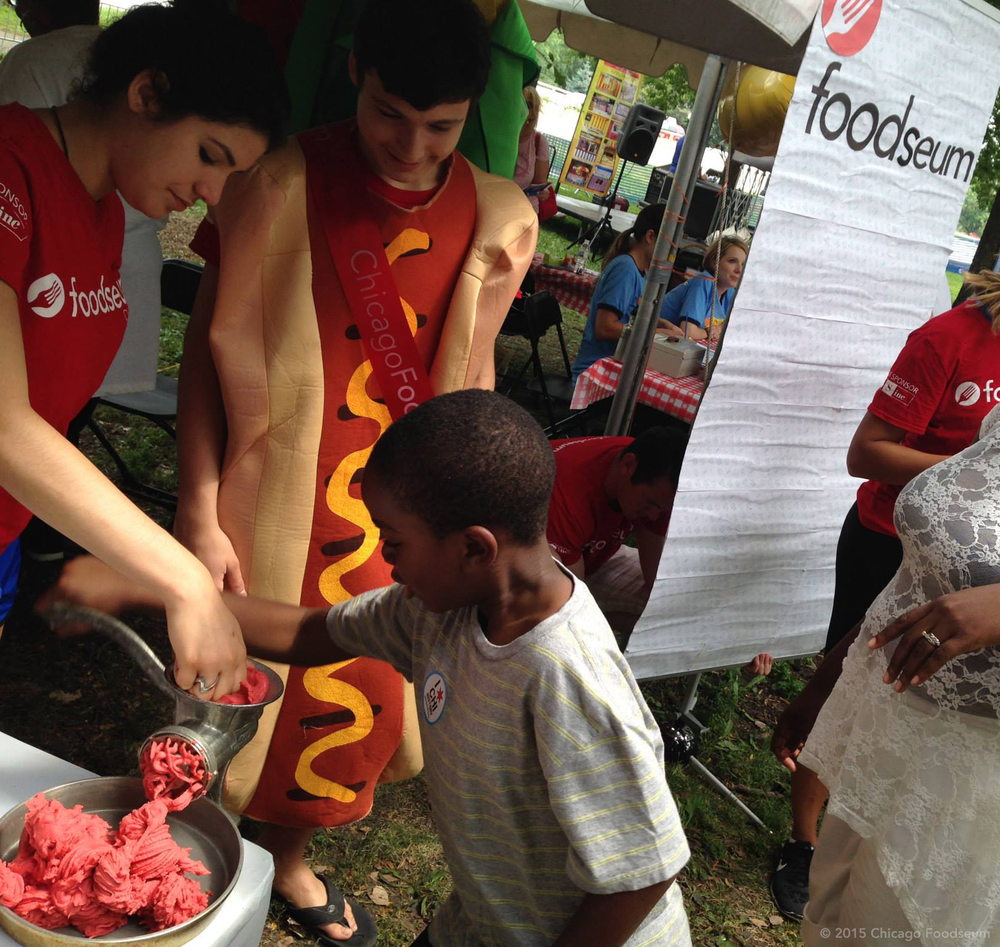 Bunny the Micro Bakery (2928 North Broadway), Iliana Regan’s second act, is scheduled to open any day now. It’s really small— “perhaps the smallest bakery in town,” says the website—and will be serving baked goods that have been most popular at Elizabeth.

Foodseum, the Chicago food museum, slated to open September 19 at Block 37 (108 North State), explores food in Chicago’s past and present, and it will offer interactive exhibits for hands-on learning.

Chicago Gourmet runs September 25-27 in Millennium Park, and for several years has been the city’s premier food and wine event. With Bon Appétit sponsorship, and 150 Chicago area chefs representing, this eater’s extravaganza has helped put Chicago in the forefront of American cuisine.

Grant Achatz is perhaps the foremost culinary artist in Chicago, and his restaurant Alinea is one of only two Michelin three-star restos in the city. With partner Nick Kokonas, Achatz will be opening what sounds like a loud and raucous bar at 951 West Fulton, next door to his Next and Aviary, to be called (subject to change) Roister.