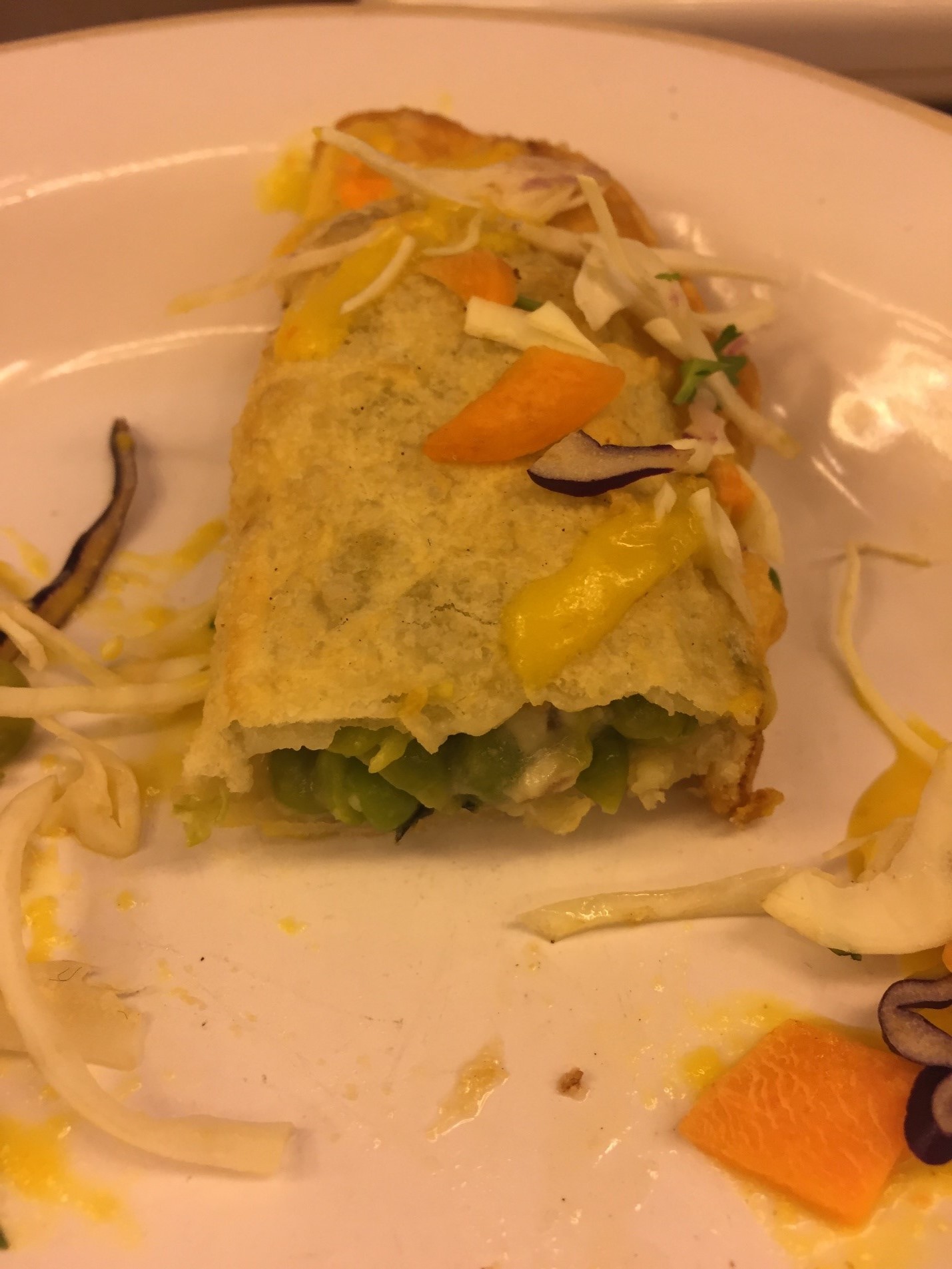 Earlier this month, a chorus of Chicago food writers criticized what seemed an uninformed drubbing on Yelp of Chicago’s Cantina 1910.

You don’t have to look very deeply into the Yelp commentary about this Mexican restaurant to find statements like “It’s definitely NOT authentic Mexican” and “There is nothing authentically Mexican about this place.”

Similarly, watch just about any episode of Chicago’s excellent, Emmy Award-winning “Check, Please!” and you’ll hear citizen reviewers extolling the “authentic” flavors of this restaurant or that.

With all due respect, it doesn’t seem that many of these good people know what they’re talking about.

Authenticity is a slippery concept. When we say a dish is “authentic,” that might mean the dish represents one of three things:

When someone says a dish is “authentic,” that usually merely means the dish was prepared in a way most familiar to the diner or simply in a way the diner liked. To say a personal preference is the acceptable way to prepare the one true dish is, of course, baloney.

Last summer in London, we somewhat perversely resolved to eat only at Mexican restaurants. In Southbank, we stopped at Wahaca, one of around twenty restaurants owned by 2005 BBC MasterChef winner Thomasina Miers. At Wahaca, we had an exceptional minty pea empanada, not something you’d find in Mexico so perhaps not “authentic” though marvelous. Miers, for her part, doesn’t believe authentic Mexican cooking is even possible in England, telling us “We don’t claim that we’re authentic because we’re in a different city, many miles from Mexico,” without access to the indigenous foods that make Mexican food what it is. By this logic, you also can’t make authentic French food outside of France, authentic Somali food outside of Somalia, and so on.

Earlier this month at The Aviary, we were talking about authenticity with Alex Stupak, the opening pastry chef at Alinea and currently chef/owner at Empellón Cocina in Manhattan’s East Village. His book, “Tacos: Recipes and Provocations,” co-written with Jordana Rothman, has just been released. In the introduction, Stupak refers to the “myth of authenticity” the absurd belief that “authenticity is…fixed and rigid.” 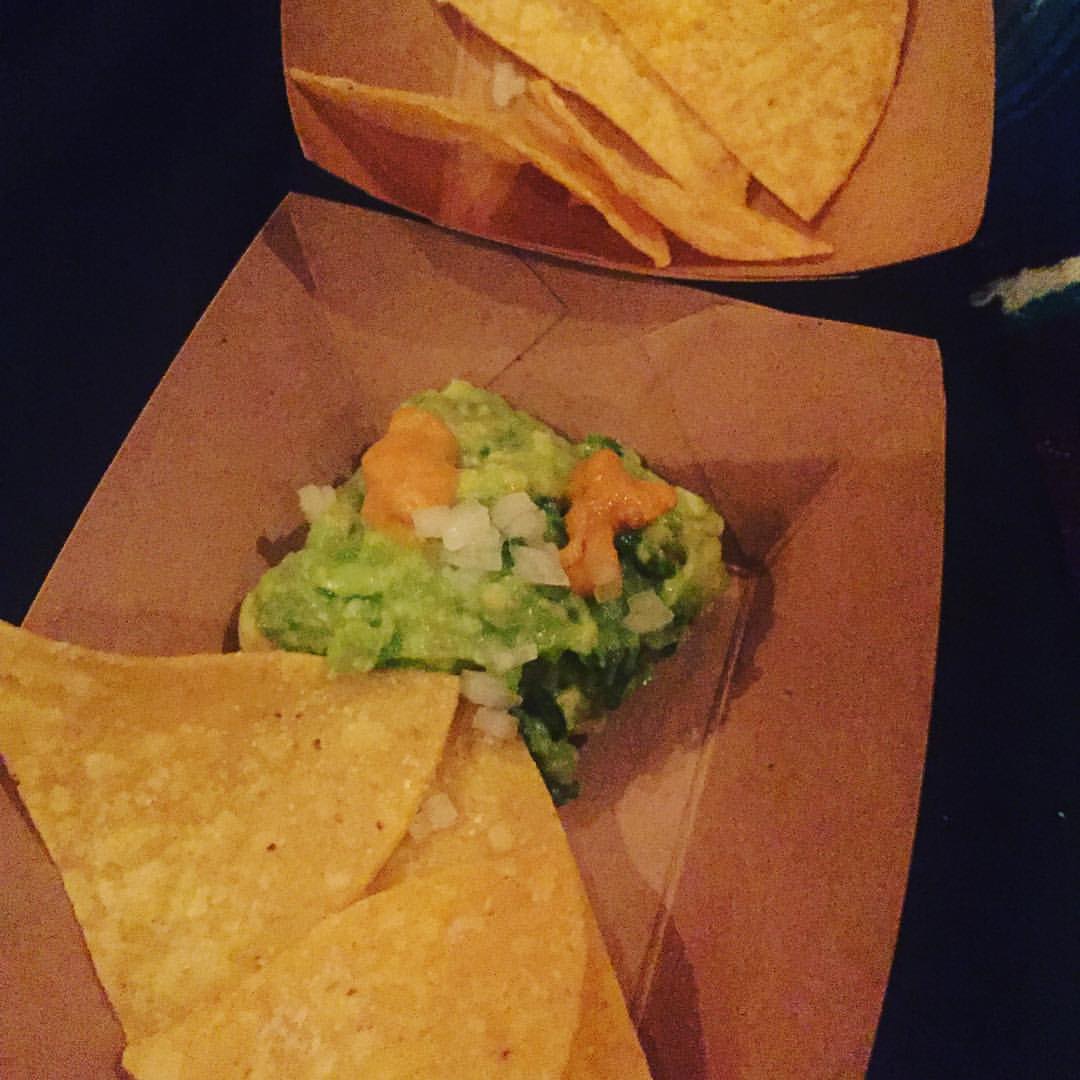 Guacamole with uni at The Aviary, Chicago/Photo: David Hammond

We were knocked out by Stupak’s exceptionally delicious guacamole, dotted with uni (the yellow roe in sea urchin), a very unusual and unusually delicious combination of flavors, the avocado dampening uni’s oceanic intensity but matching it in richness and texture. I asked Stupak what he might say to people who judged such a preparation to be “inauthentic,” and he agreed “It isn’t authentic, but it is logical and delicious. The more interesting question is, when does something become authentic? Is it a matter of a people replicating the same thing over and over? Point being, you shouldn’t shy away from something over concerns about its authenticity. Remember that at one point, historically, there was no pork in Mexico. There was no lard for frying or tenderizing tamales, and there sure as hell weren’t any of the countless Mexican dishes that utilize pork. Is the chorizo from Toluca authentic? Chorizo is Spanish.”

Stupak avoids using the word “authenticity” while confirming that he “respects the Mexican tradition.” His cooking reflects that respect while he varies traditional recipes based on ingredient availability and his own culinary vision…which is exactly what Mexican chefs and cooks have done for millennia.

And about those who use the term “authentic” to praise food, Stupak says, “I think people in general love to speak of the ‘real deal’ and will always try to one-up each other.”

Maybe we should all avoid using the word “authentic” to describe food. Too many times, the word seems a substitute for thought, like the exclamation “awesome” or the vapid daily affirmation “I’m fine. You?”

When diners say a food is “authentic,” it usually means they like it. Perhaps, instead of reflexively relying on this over-used and ill-defined term, it’d be more informative if we simply explained what we like about the food rather than referring to a standard that’s as mysterious and unknown to you and me as it is probably to most everyone else.