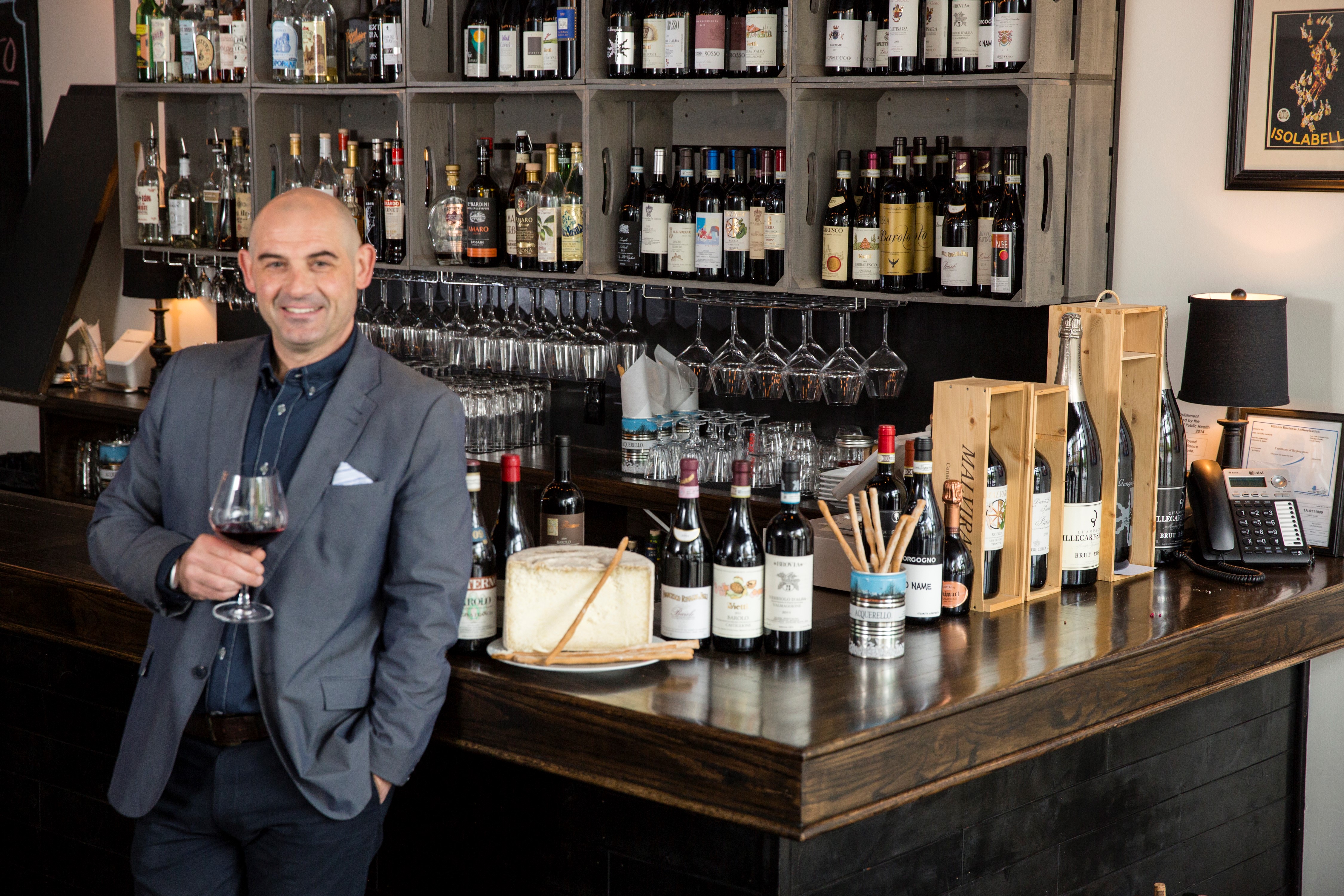 Where do sommeliers, bartenders and other booze experts go for a nightcap after serving drinks to people all evening?

To get an answer to that question, we asked sommes and others at several major watering holes/chow zones about where they go and what they drink after work.

Alexander Smith (Eno Wine Bar): Sable Kitchen & Bar (505 North State)
“I typically taste many wines throughout the week, so beer or liquor usually sound better! Sable has an expansive liquor selection and thoughtful cocktail list. You can try new things all the time. Sable also has a nice selection of unique gin and tonics and a better tequila selection than most.”

Aldo Zaninotto (Osteria Langhe): Sportsman’s Club (948 North Western)
“For the cocktails and the buzz, this is the place for me to catch up with other industry people, which is always good to do. It’s a small world and of course a great place to decompress. My favorites are Sazeracs and Negronis.”

Anthony Mitchell (La Sirena Clandestina): Best Intentions (3281 West Armitage)
“Best Intentions is just a bar in the style of how bars used to be. I order a cocktail or just a Highlife.”

Robert LaPata (Ten Mile House): Candlelite Chicago (7542 North Western)
“Pat Fowler, the managing partner, is always there and I think he’s one of the friendliest guys in the business. It’s a great neighborhood place. They have a very good selection of local beer: Temperance Beer Co., Sketchbook Brewing, Half Acre.” 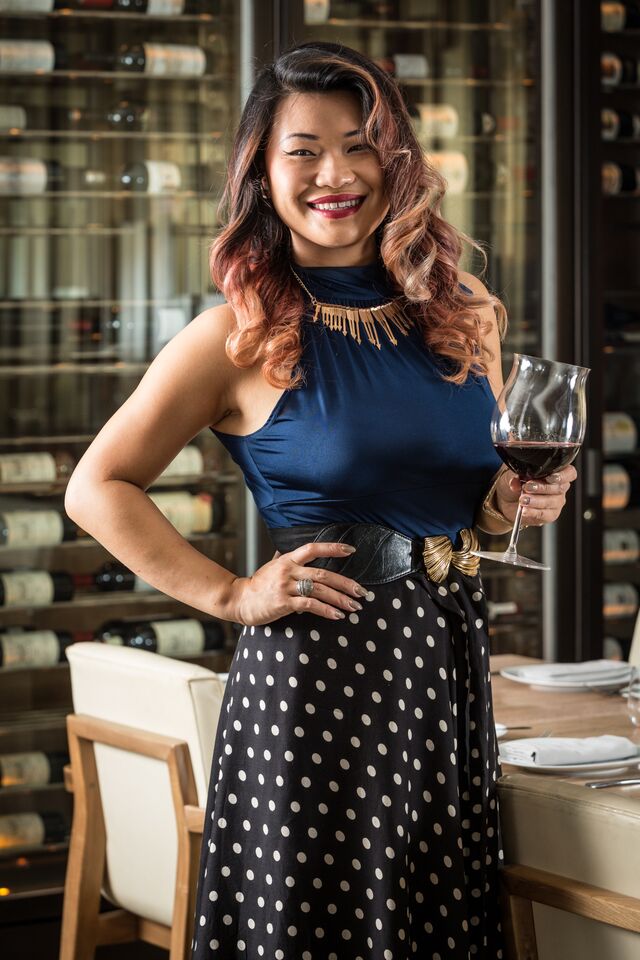 Riley Huddleston (LH at London House): Eno Wine Bar (505 North Michigan)
“They have an amazing wine list in a great environment for pre-dinner or just winding down. I’m always drinking something new, but the last few times I’ve gone straight for the Comando G, which is this wild Garnacha from Spain.”

Griffin Elliott (Sepia): Billy Sunday (3143 West Logan)
“If I do decide to have a drink after work it’s usually close to home. I live in Logan Square and Billy Sunday—besides being one of the best bars in Chicago—is just a couple blocks away from me. I like coming here because Alex Bachman and his team are super friendly and knowledgeable. I usually have a beer and a fernet or some amaro I haven’t had yet: they have many interesting things to drink.”

Priscilla Young (Travelle Kitchen + Bar): Pippin’s Tavern (806 North Rush)
“I leave work at 3am and Pippin’s is the closest to work and one of the only bars open till 4am. I drink fernet or Four Roses bourbon and shots of Ango bitters.”