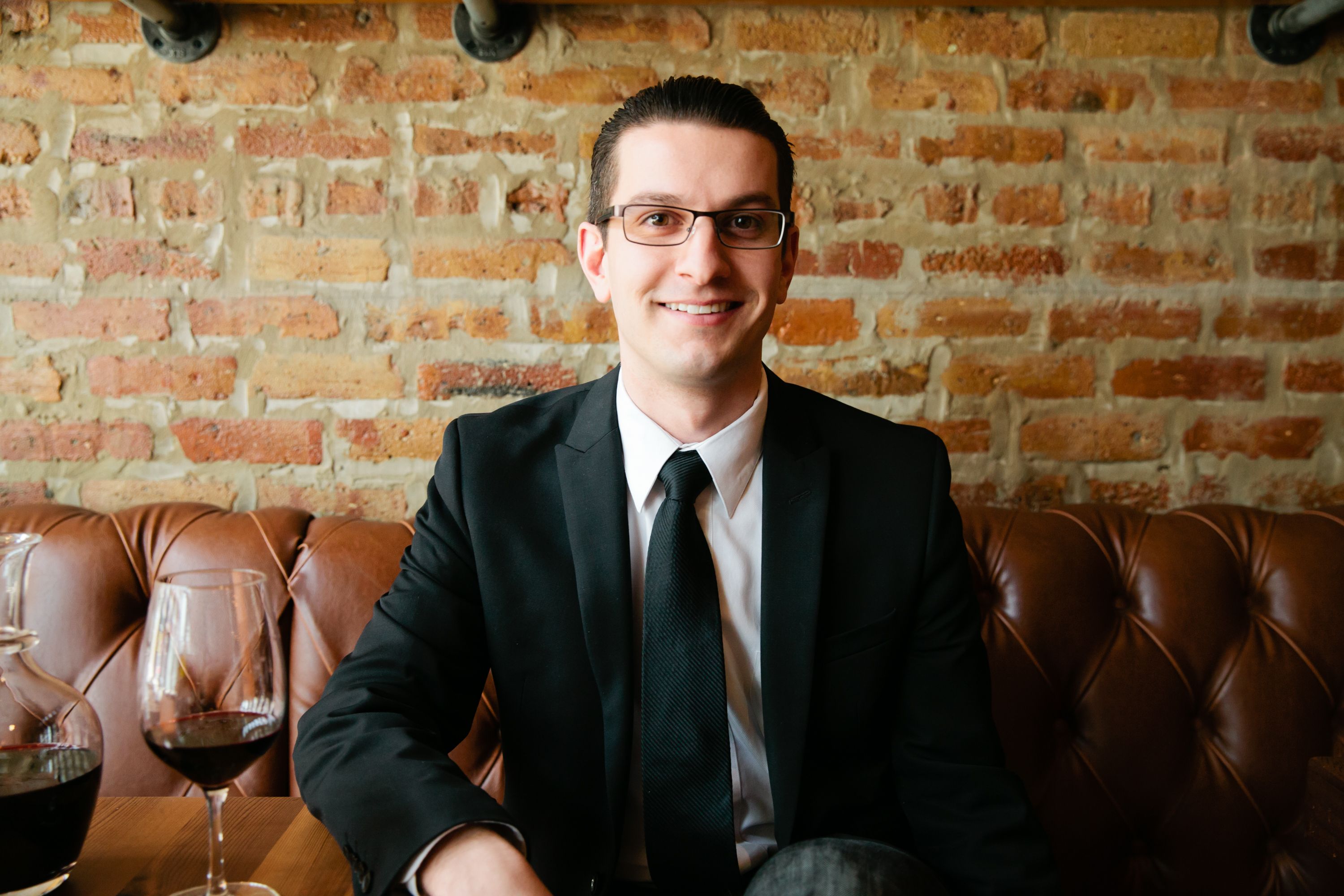 There are restaurants, usually smaller ones, all over Chicago that proudly display “BYO,” announcing to us that it’s cool to bring our own alcoholic beverages. This is usually a way to reduce your overall price of dinner out because it’s common practice for restaurants to mark up wine upwards of three-hundred percent.

What you may not know is that bringing your own wine is acceptable—sometimes welcomed—by higher-end restaurants that don’t officially announce the BYO option.  In some cases, they may even waive the usual corkage fee (anywhere from a few dollars to over fifty).

To gain some pointers about when and how it’s cool to bring your own wine to dinner at places with their own good wine lists, we talked to sommeliers and others who handle wine and spirits. Before you even arrive at the restaurant with your own wine, however, Arthur Hon, beverage director of Sepia, advises, “We prefer that diners communicate beforehand that they’ll be bringing in a bottle so that we can serve you in the best way possible.” This theme of mutual respect runs throughout the following pro tips.

Bring Your Own Wine… But Only If It’s Special 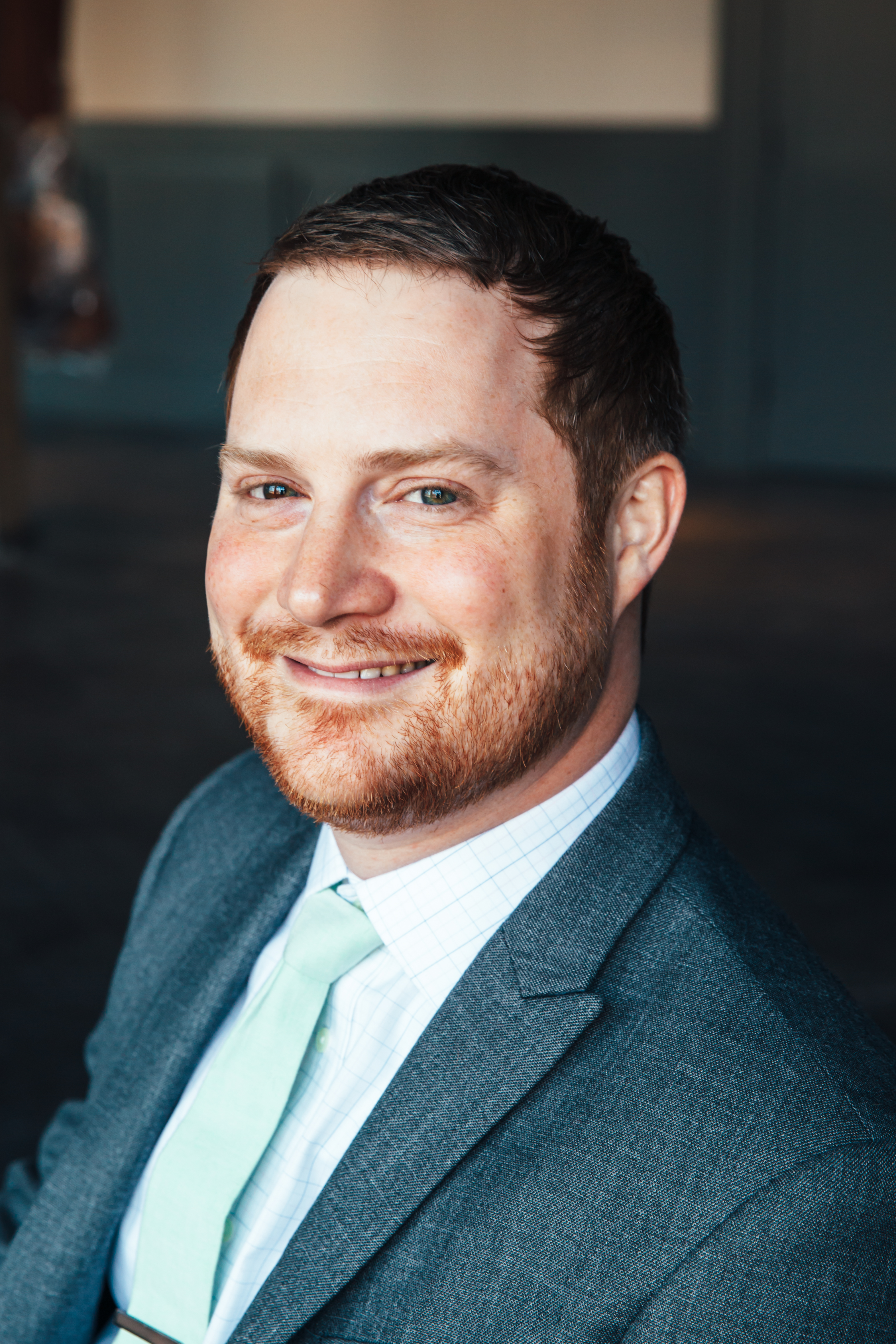 “We are fortunate that guests who bring their own wine to Formento’s are mostly collectors,” says wine director Steve Morgan. “They’re bringing wine we couldn’t possibly have on the list without spending a whole lot more than our budget allows.”

Charles Ford, general manager and wine director at The Bristol, encourages customers to bring special bottles for dinner, explaining, “We’ve got many regulars that come in groups of four, five, or six plus people just about once a month with easily two-dozen wines.  The wines are beautiful, selections from the 1920s and up.”

However, if you bring along bottles that are not so special, BYO can backfire.

“I’ve had only one experience where a guest brought in a bottle that must have been picked up at a local convenience store,” says sommelier and general manager Steve Tindle of Roka Akor. This customer “complained about our corkage fee being too high. I guess it sucked paying three-times as much for the corkage fee than the wine he bought. He could have just bought a bottle off our list for around $45; he’d have had a nicer bottle.”

Tip on Your Own Wine

When you bring your own wine, remember that restaurants still pay.

A restaurant’s “real costs are labor based,” explains Morgan. “Service is still expected to be at the same level as if the wine was purchased off the restaurant’s wine list. Does the wine need to be decanted?  What kind of glassware do you need?  The restaurant still needs to polish glassware. That table is earning the restaurant less money. But people who bring in wine are generally diners who eat out frequently and make up for those losses based on frequent visits.”

According to Ada Street general manager Michelle Szot, tipping on wine you bring is “Definitely a tricky question; the actual cost of what they’re bringing never comes up. I think it’s generally a good practice to tip above twenty percent if you’re bringing your own product; it comes down to a good-faith thing with guests, and we trust ours implicitly.”

Consensus among the people interviewed for this article was that twenty percent seems about right for a tip on wine, within reason: for a hugely expensive bottle, it’s common to tip less than the industry average twenty percent.

Make Friends with Your Somme

You enjoy wine; so does your somme. When you bring in a great bottle, your somme shares your excitement… and sometimes your wine. “At Ada,” says Szot, “I’ve very rarely opened a bottle for a guest without them insisting I try it along with them.”

“Regulars that bring in wine have very good taste, and it’s always fun to see what they brought,” says Tindle. “I’m always excited to turn on a guest to a new bottle of wine, so it’s nice to see them get excited about a wine they brought. Ninety-nine percent of the time, we taste too! It creates an educational opportunity for us.”

“I love it when guests bring their own bottles,” says Ford. “It’s a perfect way to connect. Nine out of ten times a guest shares the wine they bring with me. I always return the favor, give them a taste of something special at the end of their meal. It’s important to always return the favor, to create the cycle of giving. Some of my best relationships are with guests who bring their own wines.”

“There should be a mutual respect between the guest and the restaurant,” says Hon. “Make friends with your sommelier.”