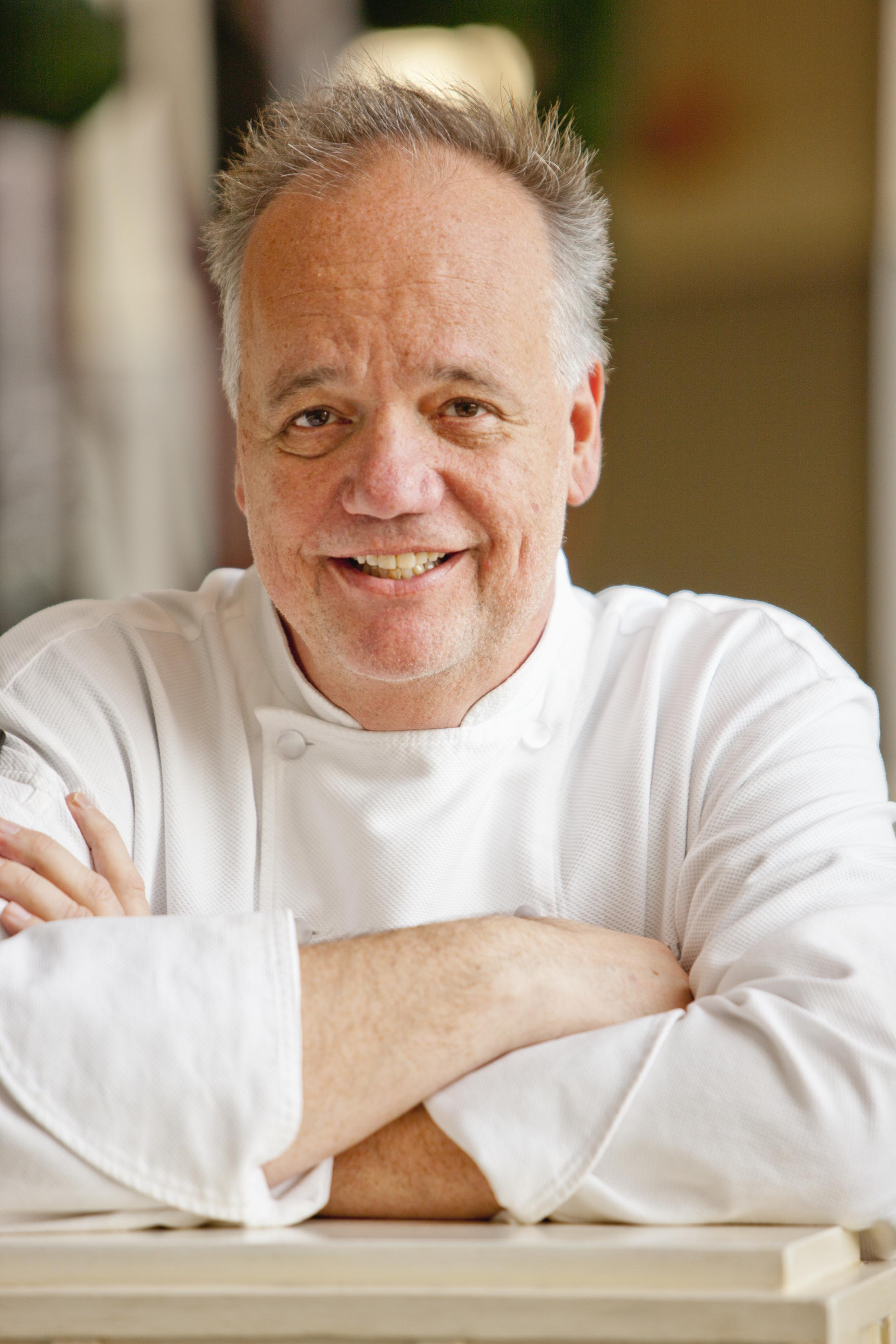 We’re guessing that everyone reading this has a bottle of olive oil on their kitchen shelves… or so they think. Olive oil is one of the most commonly counterfeited commodities on the market, right up there with honey. So we asked Chicago’s chef Tony Mantuano (Spiaggia, Terzo Piano, Bar Toma) to set us straight about how to select an olive oil that’s good and, we hope, actually olive oil.

Mantuano has a few names he trusts, but believes “it’s not so much about the store but about finding reputable producers and distributors, like Gustiamo or Viola.

We’ve had good luck finding recently pressed (and very reasonably priced) olive oil at Costco, though Mantuano is definitely going for higher quality than that. Wherever the oil is sourced, “it’s about freshness,” says Mantuano. “It’s not like wine; it doesn’t get better with age. All of the health benefits, polyphenols and so on, all that goes away as an olive oil ages. People need to know that after you open a bottle of olive oil, it doesn’t have a lot of time, maybe three or four months, and that’s only when it’s stored away from heat and light. Don’t keep it next to your stove; keep it in your cupboard away from light.”

We’ve never kept our olive oil in the refrigerator, but we’ve seen it done, so we had to ask Mantuano about that. He was not in favor of refrigerating olive oil. “It’s going to harden, so to use it, you’re going to have to bring it to room temperature. All that raising and lowering temperature can’t be good for olive oil.”

My Italian grandmother used to use olive oil for everything. I believe she actually used to put some on her hair, so I asked fellow Italian Mantuano if he had any, shall we say, “unusual uses” for the oil of the olive. He didn’t reveal any of his personal applications, but he did admit he had some cooks “who rub it on their tattoos to keep their skin moist.”  For that application, it’s perhaps not necessary to procure the best possible olive oil. (David Hammond)