“A lot of specialty cocktails at restaurants and bars tend to steer too much toward the sweeter side,” says beverage manager Mitchell Malnati at Fig & Olive. “Sweet cocktails are not my favorite, so when a cocktail with a savory element is featured, it always makes me want to taste it.” 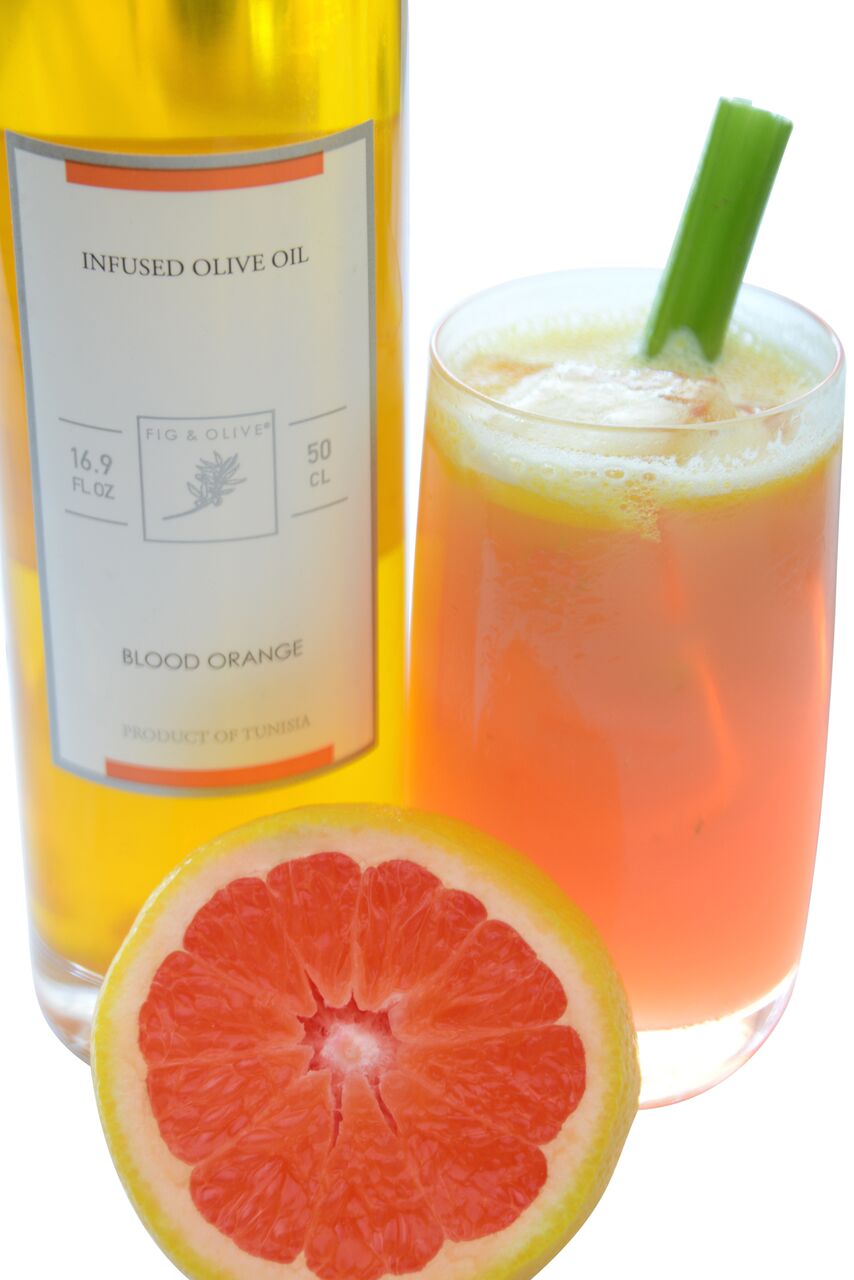 Nandini Khaund, spirit guide at Cindy’s, is inspired to analogize, saying “To me, savory cocktails are the magical gum that Violet Beauregarde chews in “Willy Wonka”; unexpected and wonderful. Savory hints in traditionally sweeter drinks add a level of complexity that elevates the drink, the way that adding salt to caramel enhances the flavor.”

But savory cocktails are going way beyond the addition of simple salt, with bartenders considering how they might integrate things like dandelion greens and meat products into their beverages.

“I love the opportunity to present ingredients in a unique way through cocktails,” says Julia Momose, head bartender, at GreenRiver. “It really comes down to flavor and the basics of taste: sweet, sour, bitter, salty and umami. When it comes to stirred cocktails, you are typically seeing a balance of spirit, sugar and bitter in the glass. Introduce another element, and you begin to get much more dimension.”

When selecting a liquor backbone for your savory cocktail, counsels Momose, “the more neutral a spirit, the more you will taste the other ingredients.”

That may be true, but many of the cocktailians we consulted prefer the added dimension of a booze with a little more personality.

The “juniper and floral notes of gin” according to Wesley Jackson, beverage director at Mercat a la Planxa, “can be inspiring when creating a savory cocktail. Gin can be the perfect foil for savory drinks.”

Though Khaund also likes gin, which she says “affords a lot of playing room to craft a specific flavor profile,” she recommends “aquavit, rhum agricole, mezcal and scotch.”

For a savory cocktail, Tanta general manager Tomy Lokvicic prefers an amaro, which he believes “helps to bring out the flavors the best in savory cocktails—herbaceous, botanicals and spiciness.”

When Pairing, Dare to be Terrible

Pairing savory cocktails with dinner, says Jackson, can provide a “nice change of pace from pairing wines and sherries. As long as there is synergy between the drink and the food, there can be a happy marriage.”

Momose believes “a lot of people tend to focus on the shock element of the ingredients and fail to really let them shine. When using savory ingredients in a cocktail, take the leap, and then practice restraint. On the flip side, if the ingredient is listed in the cocktail, you should be able to taste it.”

Savory cocktails can be “a bit vegetal,” says Khaund, “though this is a preference to some drinkers.  I once tried to use dandelion greens that were a little past their prime in a cold-pressed blend of juice for a drink and it was truly a spectacular failure.”

“Sometimes you want to mirror ingredients, sometimes you want to complement them,” adds Khaund. “A wild, unexpected notion can work, and sometimes it can fail. Either way, the challenge is to always push your boundaries; you can’t create something awesome if you don’t dare to be terrible!”

Got any Tricks or Warnings?

“You never want to overwhelm with the savory quality,” warns Malnati. “A subtle touch is, for me, the best bet. It creates something very unique but doesn’t scare off a guest who isn’t sure if they will like it.”

Lokvicic suggests keeping it simple. “Savory cocktails don’t need to be complicated: two or three ingredients can be more than enough sometimes. It just depends on the type of savory flavor you want to accomplish.” 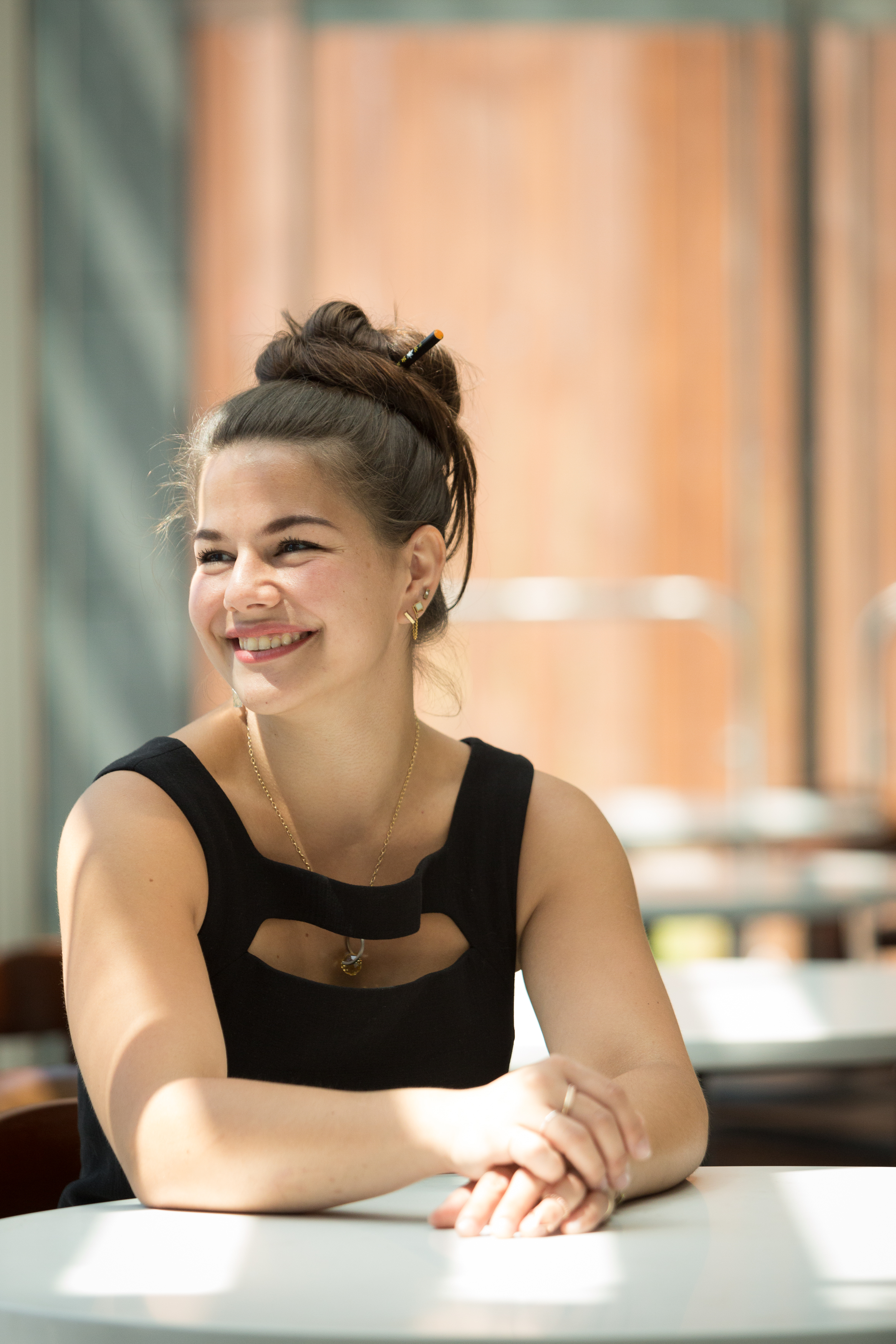 “There are a number of savory ingredients that I do not use,” says Momose. “The reason is not the flavor, but safety. Animal proteins, such as bacon, I do not mess around with. Do you know what happens to the animal proteins and fats that are suspended in alcohol? Alcohol preserves at a certain level, but doesn’t actually kill off microbes until at least the fiftieth percentile. This means that if a perishable meat product is infused into a liquid under fifty-percent ABV, and then left on the back bar, you cannot guarantee anyone’s health or safety. Another ingredient that has some savory properties that I do not use is tobacco. It is extremely dangerous. A lethal dose of nicotine is sixty milligrams. Smoking yields two to three milligrams of nicotine, but when the tobacco is being infused into liquid, all of that liquid and the nicotine it now holds is being consumed—it doesn’t get burnt off and blown away by the wind. For non-smokers who do not have a tolerance to nicotine, drinking tobacco-infused spirits can be extremely dangerous and toxic. Do not put people in harm’s way for the sake of a unique cocktail.”