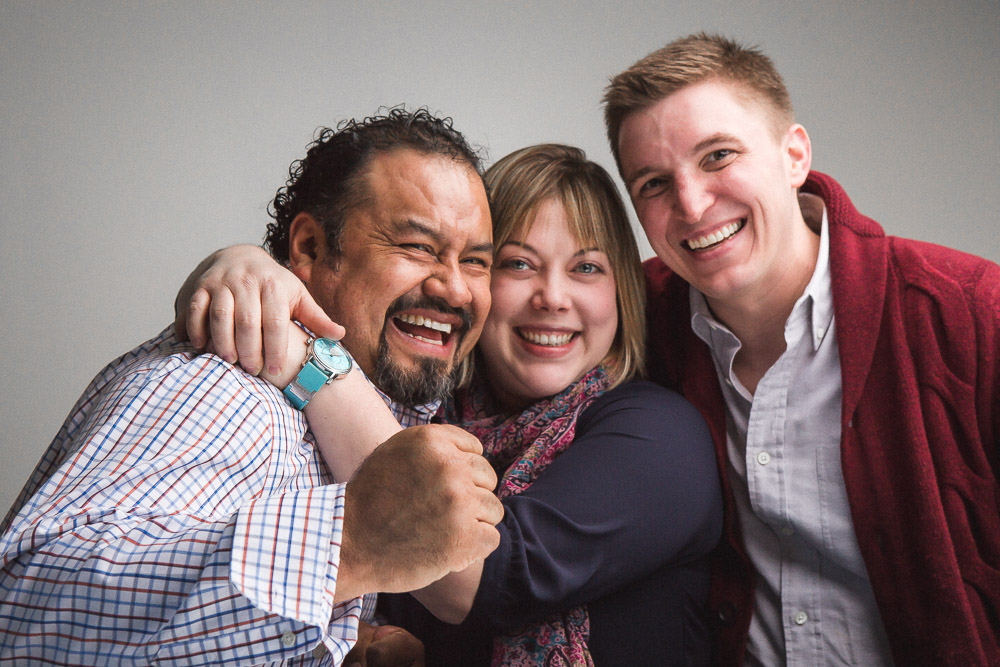 Big Heat, 2016, is Newcity’s list of chefs, bartenders, bakers and other food producers who are, undeniably, very good and sometimes great. The best? YMMV.

Lists are fundamentally flawed in that they suggest an objectivity impossible to attain because, you know, we’re talking about taste, which is individual, subjective, difficult-to-impossible to verify.

To compile our list, we took input from leaders in Chicago food culture, people who’ve been on the list before and others in the industry. We based our decisions on those recommendations as well as upon the performance and promise of candidates. Throughout, we kept thinking of other names we wanted to include, names that one could argue should be included; yet we have space for only fifty. Some omissions may be obvious and some, arguable. Why, for instance, isn’t Grant Achatz on the list? Because Alinea is closed for re-concepting. Why aren’t dozens of other worthy men and women on this list? Because tough decisions had to be made.

A particularly painful omission was that of Jean-Claude Poilevey, chef/restaurateur of Le Bouchon and La Sardine; Poilevey died in a traffic accident shortly before we went to press. Long a member and mover of Chicago’s restaurant community, Poilevey was so much a part of the local culinary landscape that we, admittedly, lost sight of him, as did many who in the last decade or so compiled such lists. We’re not seeking forgiveness for such omissions; simply understanding.

Although you may disagree with a call this way or that, we hope that, for the most part, you agree that all the people listed here should be on the list—and, no doubt, many more. (David Hammond)

1
Iliana Regan
Chef
Iliana Regan is redefining Midwestern food—though she wouldn’t put it that way. “I’m just making seasonal local food,” the thirty-five-year-old says. In the span of just four years, Regan has opened Elizabeth, a Michelin-starred, “New Gatherer” restaurant with menu themes like “Game of Thrones” or the soon-to-come “Lord of the Rings vs. Chronicles of Narnia.” This year, she launched Bunny, the Micro Bakery, a 700-square-foot bake shop that showcases Regan’s bread-making skills. Come spring, she’ll add one more restaurant, a home-style Japanese ramen and tea shop in Lincoln Square that carries forward the same thread of seasonality. With a James Beard semifinalist nomination for Best Chef, Great Lakes, Regan is becoming a powerful presence in Chicago culinary culture.

2
Curtis Duffy
Chef
The road to success for Curtis Duffy’s Grace has been documented in the film “For Grace,” which delves into Duffy’s history as it traces the journey to open his now much-lauded restaurant. “For Grace” is distributed through Netflix, iTunes, and other online platforms, and Duffy is beginning to see the effect the documentary is having. “The flood of letters, emails, tweets, Instagram messages–they’ve gone crazy,” he says, admitting that he hasn’t quite absorbed all the attention yet. “People across the world are inspired by it.” This recognition, however, is not what drives him. For Duffy, the joys of creating new experiences and memories for diners, while at the same time mentoring eager young chefs, make his hard work worth it. He looks to expand to new restaurants in the future, and right now he’s finalizing a cookbook.

3
Stephanie Izard
Chef
As we spoke with Stephanie Izard, her newest restaurant Duck Duck Goat was about to open its doors. The latest venture from the James Beard Award and Top Chef winner brings regional Chinese food as well as Americanized Chinese classics to Chicago, joining Izard’s restaurant roster of Girl and the Goat and Little Goat. A baby boy will also be joining Izard and her husband this year; as excited as she is about her pregnancy, she plans to work until the last minute. “Up until the day the baby comes out, I’ll keep working, then take it easy for a bit,” she says. “I love walking around my restaurants and getting to check on so many different things, and because my staff is so great and everyone is as behind the restaurants as I am, it gives me confidence we can keep going.”

4
Rick Bayless
Chef
Rick Bayless opened Chicago to fine-dining Mexican, then he pulled an even greater trick by conjuring good food at O’Hare. This year, he’s opening two new places in the white-hot West Loop: Cruz Blanca Cervecería (a brewery and tasting room) and Leña Brava (Baja Norte-inspired live-fire cooking—not a gas hookup in the place). Meanwhile, the eleventh season of “Mexico: One Plate at a Time” airs. Bayless attributes his longevity to a talented team and incentivizing shared success: “We’re big on transparency here. For example, we do open-book financing so all of our managers get to see how the money comes in and where it goes when it leaves,” he says. “But it’s not really about the money—it’s about giving everyone a stake in our shared success.”

5
Paul Kahan
Chef
Blackbird, Avec, The Publican, Publican Quality Meats, Violet Hour, Nico Osteria, Big Star, and Dove’s Luncheonette—such chart-toppers have solidified Chicago’s place on the culinary map. From humble beginnings working in his dad’s fish smokehouse, a few blocks from where he opened Blackbird, Paul Kahan has gone on to collect his share of accolades: James Beard Awards for Outstanding Chef and Best Chef of the Midwest, Food & Wine Best New Chef, Michelin stars, and Dove’s Luncheonette’s slot in Bon Appetit Best New Restaurants of 2015. “I have won my awards, [but] what I love is cooking and teaching,” he says on the website for the restaurant group, One Off Hospitality. “If somebody has a great creative vision or a great mind for food, I want to learn from them.” Up next for Kahan? He hopes another hit: a cookbook, called “Cheers to The Publican,” scheduled for release fall, 2017.

6
Dave Beran
Chef
For almost six years now, Dave Beran has pioneered one of the most imaginative restaurants in America, earning Next a Beard for Best New Restaurant and another for himself: Best Chef: Great Lakes. Not bad for a guy who never went to culinary school. Starting as the “French Fry Guy” at MK then to Tru, Beran moved from chef de cuisine at Alinea to executive chef at Next in just three years. His philosophical approach to food—viewing each dish as part of a larger, evocative story–has most recently attracted the attention of Questlove, who includes Beran and nine other innovative chefs in his new book. While the avid marathoner and cycler chalks up his success to luck—“a lot of coin tosses that ended up heads instead of tails”—the proof is in the pudding…a pudding reimagined, of course.

7
Carrie Nahabedian
Chef
While her peers were working at movie theaters or McDonald’s, then-sixteen-year-old Carrie Nahabedian was cooking at the Ritz-Carlton. The future co-owner of Naha and Brindille started in room service; six months later, was promoted to the line, working forty-hour weeks alongside seasoned chefs. Forty years later, Nahabedian is still going strong. Naha, her Mediterranean restaurant, won six consecutive years of Michelin stars, and continues to earn accolades, including four stars from the Tribune. Her second restaurant, Brindille, an homage to her classical French cooking roots, took home a Beard for Outstanding Restaurant Design. The veteran chef, who won a Banchet Lifetime Achievement Award in 2015, is now taking a look at her second act and she’s debating opening a restaurant closer to her parents in Naples, Florida.

8
Tony Mantuano
Chef
It’s been a busy year for Tony Mantuano with Spiaggia, Café Spiaggia, Bar Toma, Terzo Piano, River Roast, Mangia Wine Bar. He took some time to close Café Spiaggia, breathing new life into the space with changes like plaster hand-applied by an Italian artisan, new uniforms and new menus. Bar Toma went through a revamp as well, honing its focus on its popular wood-fired pizzas. “You get to a certain point in the life of a restaurant [when it’s time for a change], and I’ve never been one to just live off the classics,” he says. Mantuano is back at the helm at Spiaggia, though he credits a strong team with the success of his kitchen. “I’m smart enough to hire talented people,” he explains. There’s no doubt that Mantuano continues to leave his mark on the Chicago dining scene. 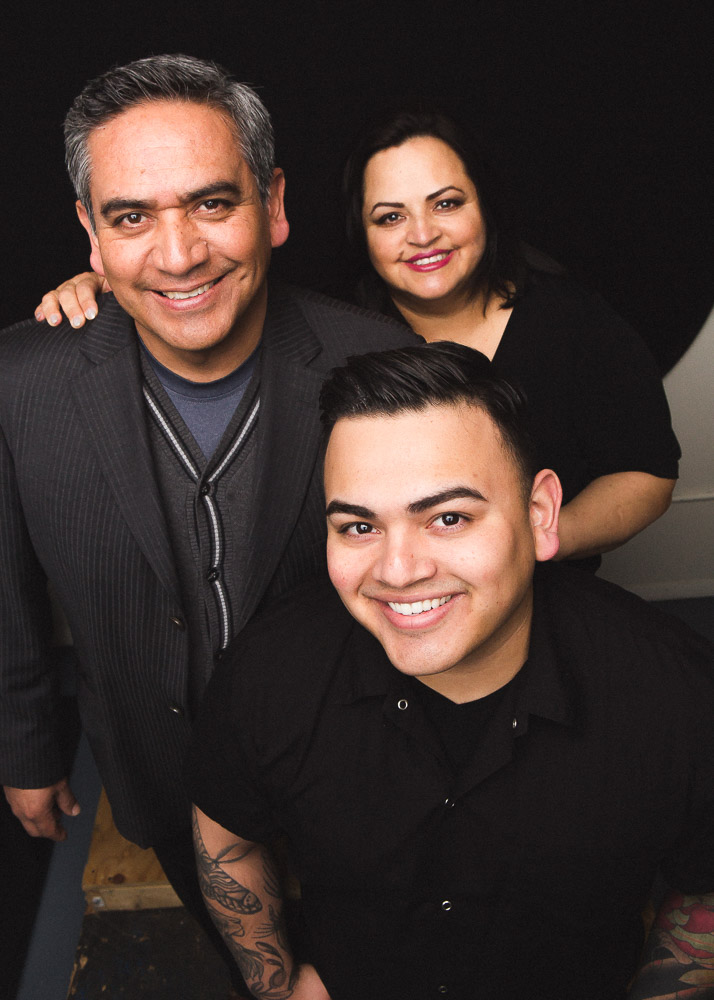 9
The Zaragoza Family
Chefs
John-Juan, Norma, Jonathan, Andie, Tony and Erik: the Zaragoza family. John-Juan, the dad, came to the U.S. from La Barca, Jalisco, bringing with him a love for birria tatemada, a steamed, sauced and roasted goat that may be the most wonderful form of this animal you’ve ever put in your mouth. At Birrieria Zaragoza, you can get basically just one thing: goat, in a taco, on a plate or in a quesadilla. The tortillas are house-made, the salsa is bright and fresh. Taste some and you’ll find yourself telling your friends about it for months to come. Birria tatemada is specific to the area south of Jalisco and north of Michoacán; its popularity has spread to a few other parts of Mexico; in Chicago, you’ll find it only at Birrieria Zaragoza. 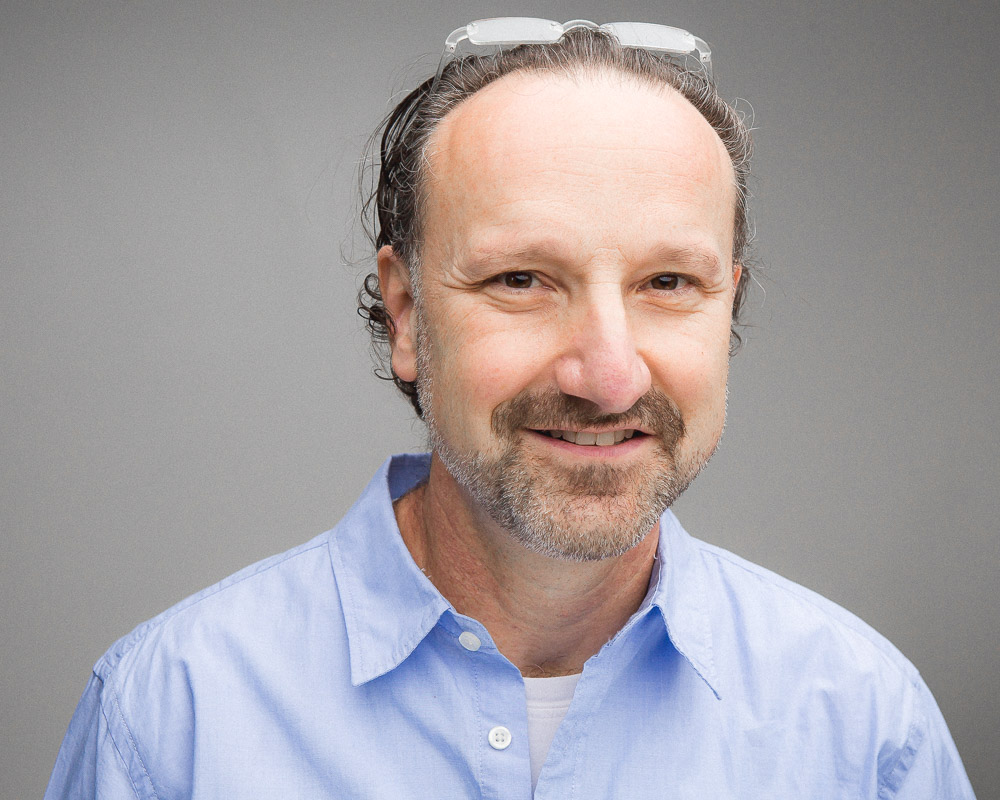 10
Bruce Sherman
Chef
Long before “seasonal cuisine” was all the rage, even before diners began to feel “sustainability fatigue,” Bruce Sherman at North Pond was championing responsible sourcing and farm-to-table cooking. After taking over the kitchen of North Pond Café in 1999, Sherman dropped the café aspect and transformed the restaurant into a fine-dining destination, pairing French technique with American seasonal ingredients. Since then, he has watched as his cooks became chefs and as his public embraced the value of respecting food at its source. “I don’t do something simply because nobody is doing it,” Sherman says, “but because I believe in it. The more who believe, the better.” Sherman continues to build on North Pond, adding an expansion and evolving the menu, keeping the restaurant sustainable in all ways. “I want to be having this conversation in another ten years,” he says.