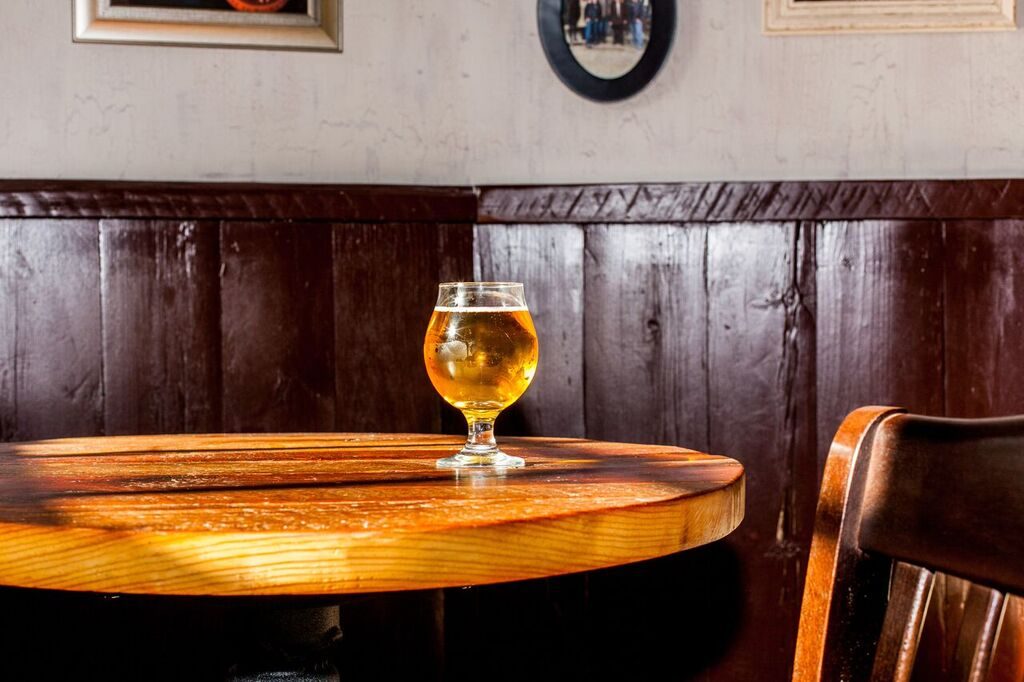 The Northman (4337 North Lincoln), Chicago’s first cider bar, stocks more than one-hundred unusual craft drafts, bottles and cans from around the world. You’ll find ciders from Australia, Lithuania and Texas; ciders mixed with saffron, habanero pepper, rhubarb, caramel and bacon; ciders aged in bourbon barrels. What you won’t find are some of the more easily recognizable ciders like Angry Orchard or Magners. The North Center bar offers only beverages from craft cideries, places where they know the producers and their stories.

Even with all these options, The Northman smooths out the ordering process, especially for the uninitiated. Not only do they offer a house-blend sampler to help patrons gauge their preferences, on deck, they also have a human dictionary, a cider director: Brian “Cider Brian” Rutzen.

Rutzen knows every cider in the joint backwards and forwards and he also makes his own blends. He’s currently harvesting crabapples in Chicago parks that he’ll add to a cider he hopes to enter into the Great Lakes International Cider and Perry Competition. Rutzen first caught the cider bug years ago, after making it with friends and tasting different varieties. The former historian and librarian began researching the roots of cider in the United States, discovering that it was the most popular drink during colonial times.

“I was amazed at the rich culture and tradition of apple cider,” says Rutzen, “and I had to ask myself, where did it go? Why is it not still such a big part of American culture?”

Over the years, as Rutzen became a broker for cider companies and as he connected mom-and-pop cideries to Chicago distributors, he’d find himself asking the same question: Why isn’t there a cider bar in Chicago?

Then, Rutzen heard that Fountainhead’s owner, Aaron Zacharias, was planning to do a wine and cider concept. Rutzman encouraged Zacharias to go all in on cider.

“Brian was the one who quickly pushed it over,” says Zacharias. “Easy as an egg off a ledge.”

Zacharias says he isn’t too worried about the bar being overly niche. The Northman also offers beer, wine and cocktails. It doesn’t hurt that cider sales in the United States have skyrocketed in the past few years: they numbered $595 million in 2013, and are projected to hit $769 million in 2016. 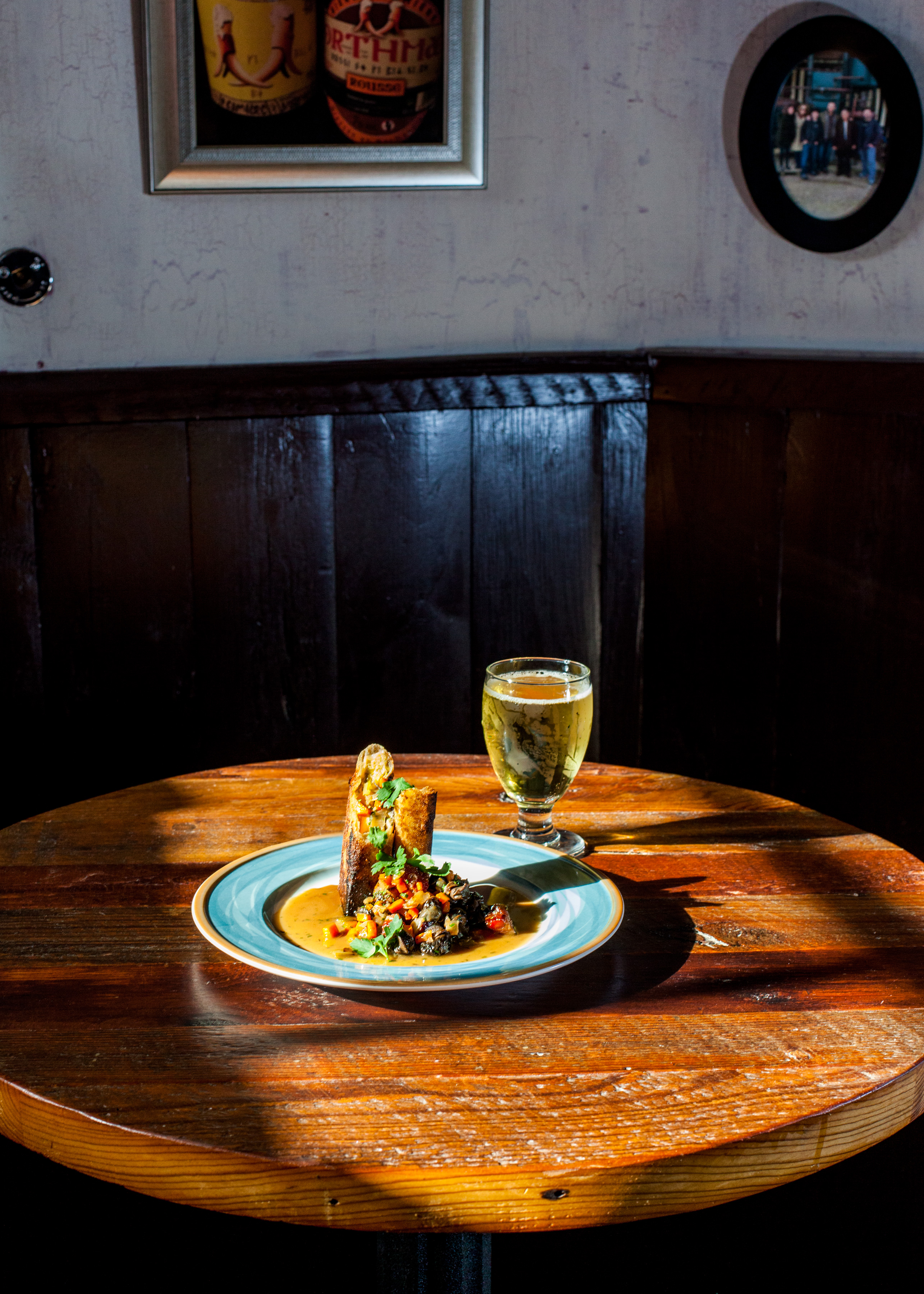 And so far, especially after two years of delays and anticipation, The Northman is reflecting this boom, sometimes with lines out the door. The bar has a cozy English-French pub design that’s in tune with its name, which is derived from the Scandinavian invaders who settled in England and France. The menu follows suit, with courses based off cider-drinking regions. Its kitchen, helmed by former Browntrout chef Sean Sanders (who came on board a few weeks before opening), offers cider-complementary meals: doner kebabs, mussels and a chorizo and bacon Spanish stew.

“The shocking thing about cider is just how incredibly well it goes with food,” Zacharias says. “It’s mind-boggling.” Spicy foods like curry pair well with the sweetness of cider, Zacharias says, as does cheese. “Camembert with Normandy cider is about the best thing you can do. I just got goose bumps talking about that.”

The bar’s vast cider menu is organized geographically, reflecting each region’s distinct style. The Northman is the only United States importer of several select international ciders.

“These countries are like, ‘Americans want to drink our cider? They only like sweet things,’” says assistant manager Ambrosia Borowski.

The Northman is bringing to Chicago not only some entirely new ciders, but also some entirely new ways of pouring cider. For instance, sidra from Spain is streamed through a tap a few feet above the bar, gaining carbonation as it flows into a glass below.

“Cider is fun,” says Borowski, “and should be accessible for everybody. It’s the working man’s drink.”