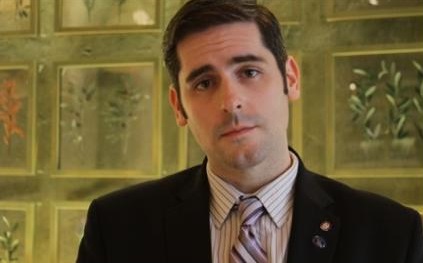 The term “craft beer” is many times regarded as marketing malarkey, a nebulous bit of hype nomenclature that applies to an immense range of breweries, some turning out hundreds and others millions of barrels.

But how about “craft cocktails”—does that phrase have any meaning? We ask the pros.

What is a “craft cocktail?”

“The word ‘craft’ is actually taking a lot of flak right now,” says Charles Joly of Crafthouse Cocktails. The phrase “craft cocktails,” he maintains, “refers to cocktails that are made with quality ingredients with an attention to balance and detail. Craft doesn’t have to mean super-small production.” 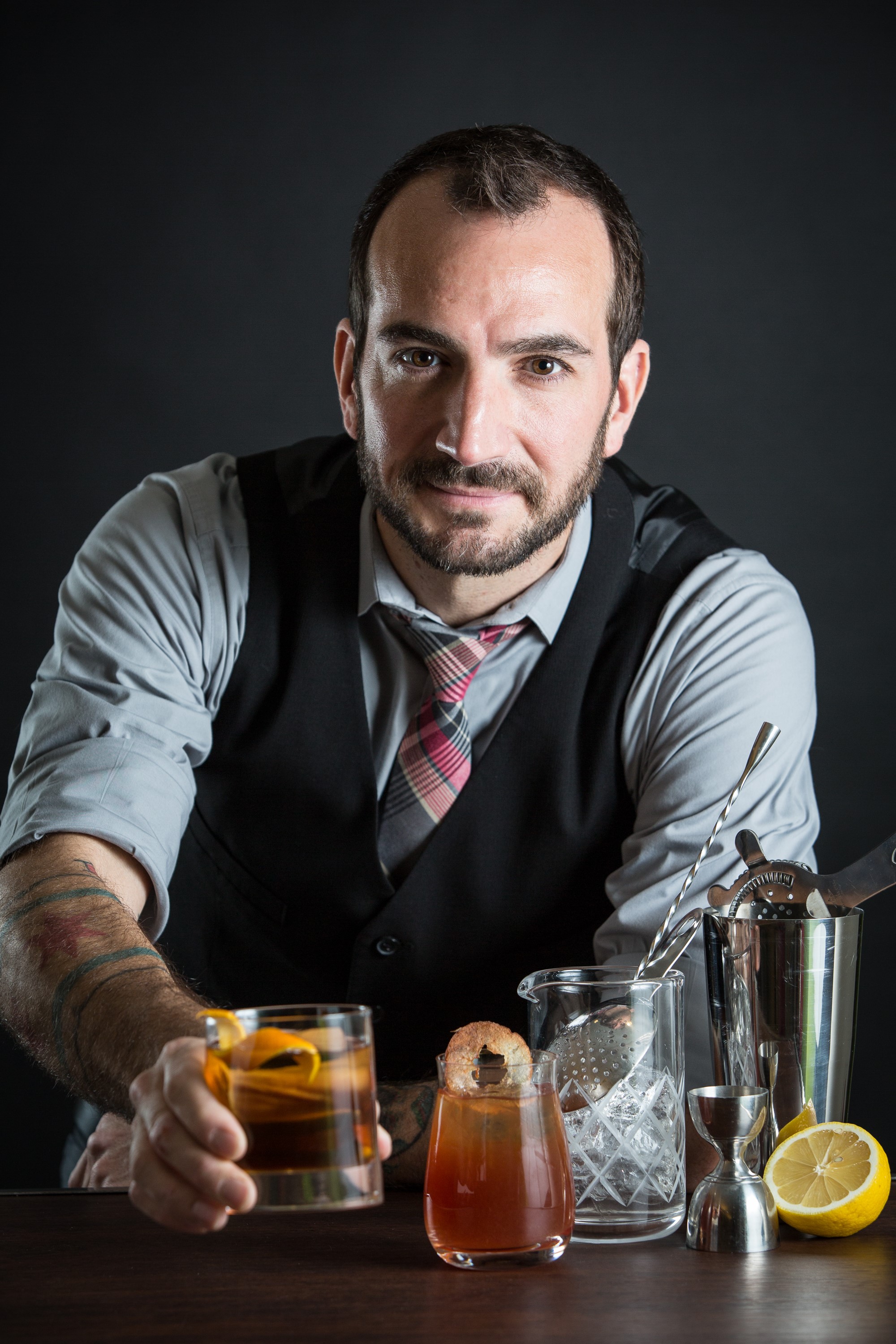 Unlike craft beer, which is defined in part by production levels (up to six million barrels a year), there seems to be general consensus that whether a cocktail is craft or not depends largely upon the artistry of the maker.

Riley Huddleston, beverage director/executive chef at LondonHouse Chicago (85 East Upper Wacker), believes that cocktails can be designated craft when the bartender “uses techniques and creativity to create an experience that showcases personal style.”

At Fig & Olive (104 East Oak), beverage manager Mitchell Malnati contends, “a craft cocktail is a cocktail with thought behind it. As many elements as possible are handmade or unique.”

So I guess even a classic like a Manhattan or gin Martini could ascend to the level of “craft” if you used an exotic—perhaps, ideally, house-made—vermouth.

So, the kind of ingredients selected are important. Do you have any “secret ingredients” that make your cocktails more…crafty?

“A few years ago,” recalls beverage director Bill Anderson at El Che Bar (845 West Washington), “chef Virant at Vie came to me with a bag of dried candy cap mushrooms. They had been sitting on a shelf for far too long and he had grown tired of seeing the expensive ‘shrooms doing no work. I translated their maple syrup and resin sweetness into a tincture that I’ve added to a cognac Negroni with Malbec and Cherry Herring.”

“Almost everything is available to anyone these days but there are several ingredients we use that you won’t find everywhere that are awesome,” boasts Timothy Ryll, director of Four Corners Tavern Group. “Tempus Fugit’s Kina L’Aéro d’Or is a great aperitif that we use in place of sweet vermouth in our Negroni at Fremont. It gives this classic a more refreshing and citrus-like profile.”

For a craft cocktail, however, secret ingredients need not necessarily be exotic or even house-made. At Tortoise Club (350 North State), mixologist Kal Huettl says his secret ingredient is salt: “a couple drops in any cocktail really punches up the flavor. Obviously not a rare commodity, but something that I do not see used frequently.”

What social forces, trends and food fashions are fueling the popularity of the craft cocktail?

“The whole food landscape has clearly shifted over the past twenty years as people have taken an interest in where their foods come from and have sought to revive traditions that were either lost or under the radar,”  explains Jon Harris, the “spirit guide” at Virgin Hotels. “So, from the bar perspective, it was like one guy said, ‘Hey they didn’t use sour mix back in the 1900s; let’s make drinks with fresh juice like they used to.’ And then another guy realized that bartenders used things like shrubs and syrups as a way of capturing the flavor of fruits in peak season. Then they take all this old traditional stuff and start innovating from there.”

“I see the cocktail renaissance being spurred by two sides,” says Anderson. Television, film and music are undeniable factors in the beverage world. Everything from ‘Sex and the City’ reinvigorating the Cosmopolitan and ‘Mad Men’ causing carpal tunnel in countless bartenders from stirring Old Fashioned after Old Fashioned. The second is that providing your restaurant’s guests with something refined and unique is what they crave. This separates them from the masses and gives them an opportunity to be different.”

Could the craft cocktail movement be nearing its end? Malnati suggests that, yes, the craft cocktail craze—or at least its more extreme manifestations—just might be over: “I think we are finally moving away from the over-the-top craft cocktails that take way too long to make and involve eye dropper measurements. Restraint is what I’m seeing: instead of combining three different unique items, just use one and let it be the star of that cocktail.”