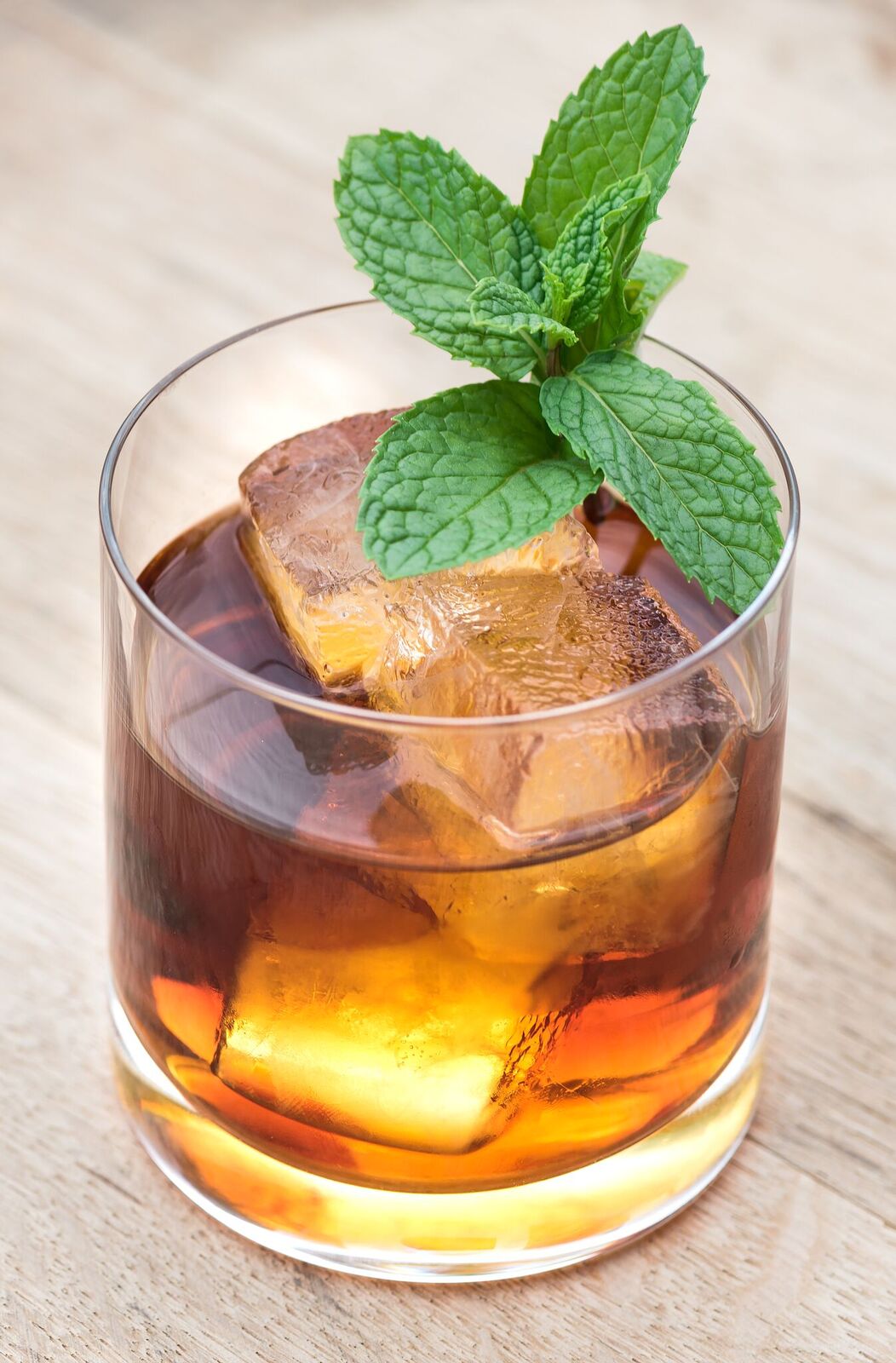 “We’re a shot brand,” says Jeffrey Koch, sales representative for Jägermeister. He was pouring variations on Bloody Marys and Moscow Mules, both featuring Jäger, at the bar at the National Restaurant Association show, which ran at McCormick Place, May 21-24.

“Now,” he continues, “we’re finding that millennials are more into cocktails and they still do shots—just as their parents did—but they’re much more interested in how Jäger can be used as one ingredient in a cocktail.”

No doubt about it: Jäger has a reputation to live down, a reputation built on drunken bros loudly slamming down the stuff after a night of hard-core boozing.

Jäger, however, now seems to be getting a second look from some serious bartenders/mixologists; it may, in fact, be having a moment.

Carlos Cuarta of 90 Miles Cuban Café and National Restaurant Association 2016 “Star of the Bar” finalist, tells us Jäger is “well-balanced”—and, no, we really weren’t expecting that description—“adding spiciness and herbal notes to the cocktail.”

Jäger is also, Cuarta contends, “amazing in that it evolves by bringing more flavors depending on the other spirits used.” We’d never thought of using the words “Jäger” and “evolves” in the same sentence.

Julia Momose at GreenRiver/Annex agrees that Jäger gets a bad rap and she thinks she knows why: “I would like to go on record that Red Bull ruined Jägermeister. It was made to be enjoyed simply: chilled, on the rocks or perhaps with some club soda. Not thrown back in one huge gulp with an energy drink. This digestive was first invented in a vinegar factory by Curt Mast in 1935. Deep flavor comes from fifty-six herbs, including citrus peel, licorice and ginseng. It’s barrel aged for a year. There is a depth of flavor coming from the wood, heavy spice notes and a pleasant herbaceous quality.”

Momose makes a cocktail called Jäger Gal, that’s composed, as she says, “in celebration of two delicious liqueurs that are commonly found dusty on back bars: Jägermeister and Galliano L’Autentico.” Jäger Gal also contains Luxardo Amaro Abano, Salers Gentiane, smoked black peppercorn and mint, which are all fancier company than one might expect for Jäger.

Still, Jäger is not yet a natural in such refined company. We asked Momose if she finds that customers sometimes give her a quizzical look when she mentions Jäger as a cocktail ingredient. “Absolutely!” she says. “The Annex cocktail Drama Queen got the name based on the dramatic response we get when people hear that there’s Jäger in a cocktail.”

Okay, we’re willing to give Jäger a shot… er, a place in our cocktails. (David Hammond)