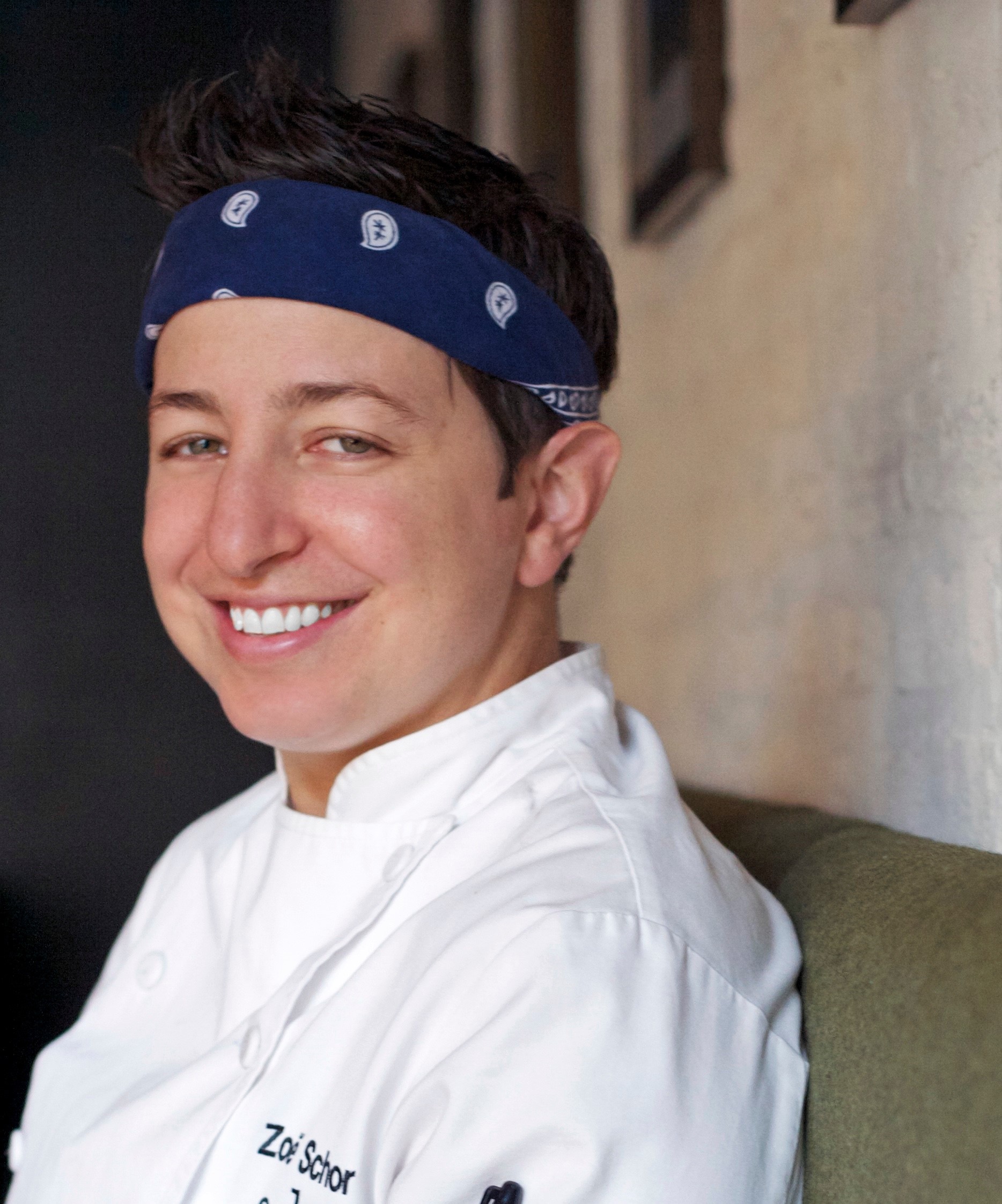 The Boarding House (720 North Wells) recently held a dinner entitled “Wonder Women in Whites.” This event was billed as “a collaborative dining experience” with Chicago chefs Zoë Schor and Diana Davila working in the same kitchen with The Boarding House’s Tanya Baker and Julia Fitting. Each chef created a course inspired by a female figure in her life, complemented by wine pairings from Alpana Singh, proprietor/master sommelier at The Boarding House.

After the dinner, we wanted to know if these accomplished chefs thought there was much difference between the way women and men fulfill their roles as chefs. 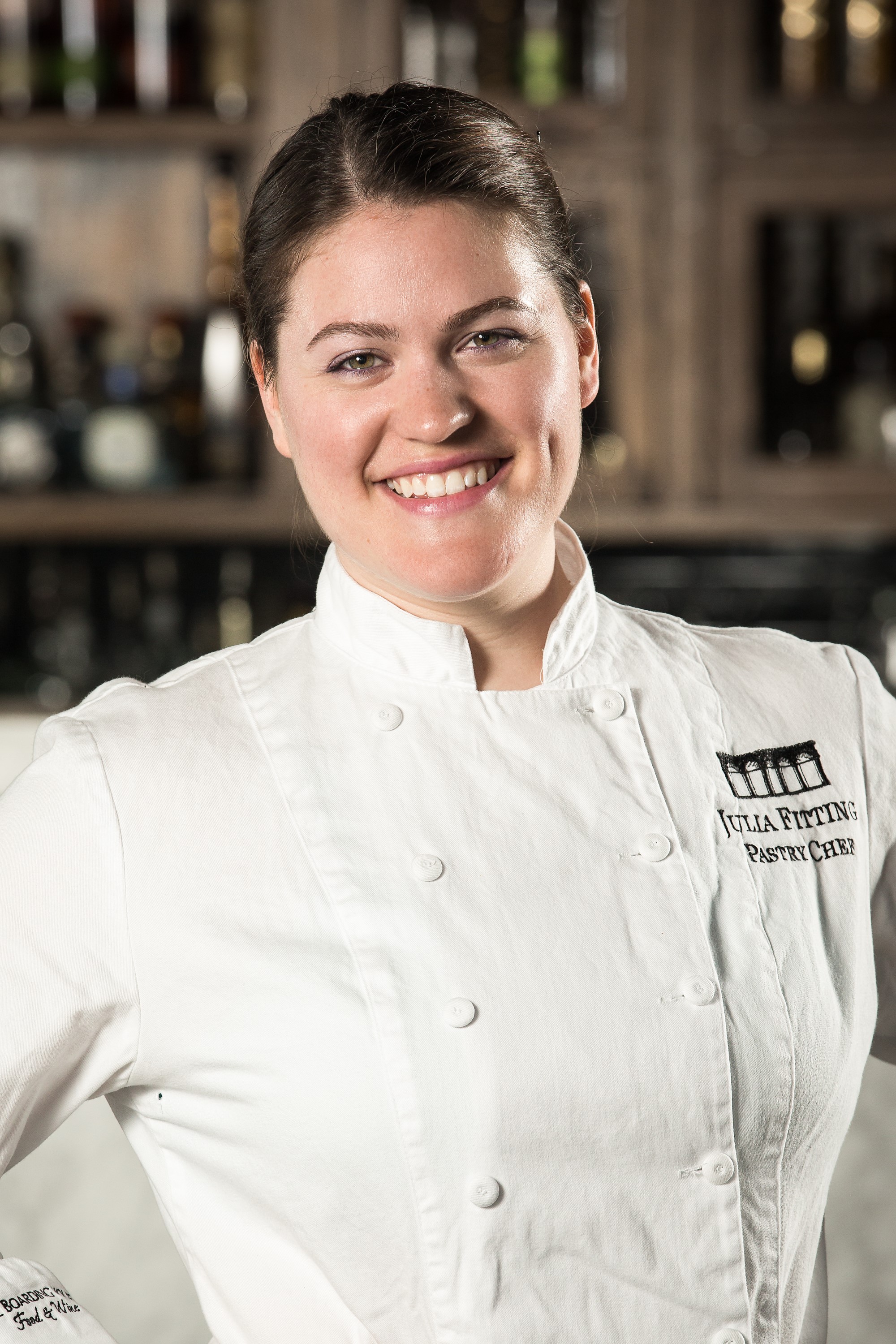 Do you think there are specific skills or leadership traits that female chefs bring to a kitchen?
Diana Davila: Patience, organization and thoughtfulness. This is just a generalization, but I have noticed over the years that women tend to score high on all of the above, all of which are key in cooking.

Zoë Schor: I think women often bring a double-edged sword of more emotional context to a kitchen; I say double-edged sword because empathy is important when you’re working with people, but having a high level of emotion in kitchens can create a more dramatic workplace.

Tanya Baker: In my experience, women bring a sense of effortless cohesion and teamwork to the kitchen. Most women are natural leaders and nurturers, and this usually carries through the kitchen environment when it comes to building a strong team.

Julia Fitting: Women tend to be more nurturing and organized, but I have seen female chefs who are not so. In my opinion, the professional kitchen demands that its leader be strong, smart and organized. Being a female just makes this harder due to the historical patriarchy of the professional kitchen environment. My point is, you gotta be one badass lady to run the show.

All things being equal, would you prefer to work in a kitchen run by a woman or a man?
Schor: I’m just as happy working with men as women. When I first started out in kitchens, I was easily intimidated. It was actually a couple of guys I worked with who first took me under their wing and started teaching me the ropes. But I love working with women and for women. As a young cook (and young woman) working in a kitchen, I think it’s really important to see the women out there who are doing it. That helps you know that you can do it.

Fitting:  I have no preference to work under a male or female in a kitchen.  The only preference I have is that they demand my respect. The chef must be someone I will be proud to work hard for and support. 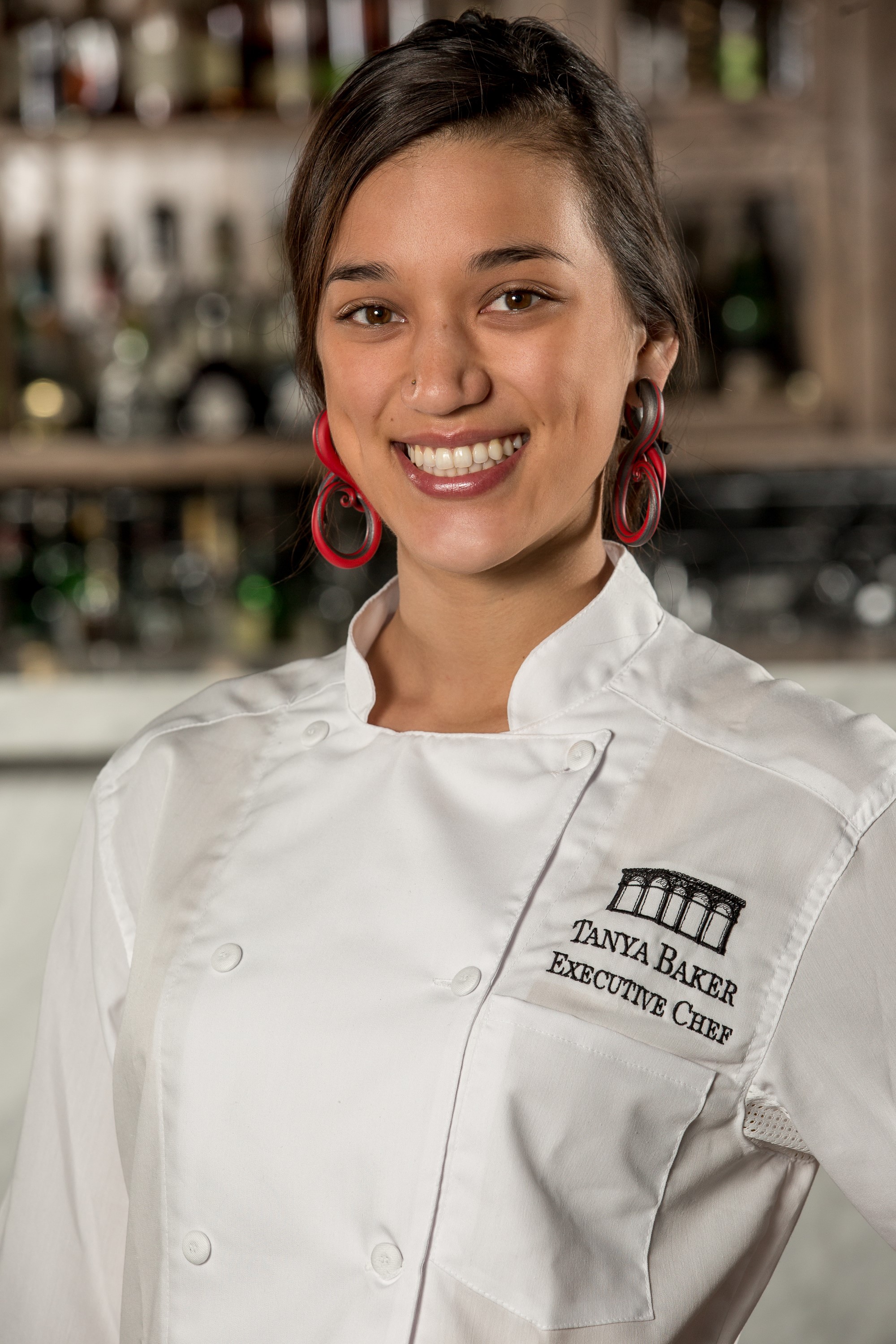 Baker: I have no preference when it comes to having males or females in the kitchen, all equality aside. I believe that a person’s worth in the kitchen should be expressed through their actions and work ethic, as well as having a positive and encouraging attitude.

How would you define the way women run a kitchen as contrasted with the way men run a kitchen?
Davila: I think it is in our nature to be nurturing. I don’t want to tell people what to do; I want to teach them, have them understand and continue to grow. This might also be the mother in me now, but I want everyone who works with me to be happy. I think if you can get the best out of people it elevates your whole operation.

Fitting: In my experience with Chef Tanya, she has a tight bond with each and every person in her kitchen. She knows their families, if they have a baby on the way, if they’re fighting a cold. She cares deeply about her support system here and it shows. I don’t think that makes her “soft” or “feminine,” I think that makes her a good person. I would expect the very same behavior of a good male chef.

Baker: I have been fortunate enough to have worked for some very strong male chefs—“strong” in the sense that they were confident without ego and were able to pass on knowledge in a productive and professional manner. I do feel that women in some cases are more level-headed and open to corrective criticism. I do my best to lead by example, treat others with respect and dignity, and motivate others to do the same.

Schor: Over the past ten years, men have been told they need to be more sensitive, that they need to depart from the culture of terror that has dominated kitchens for decades. Women are always being told to toughen up, don’t let ‘em see you cry, be as strong as a man. These days, I think we’re all at a point where we can just be who we are and run the best kitchen we can run, which in my opinion starts with a balance between sensitivity and toughness, empathy and intensity, traits that can easily be brought to the kitchen by a man or a woman.