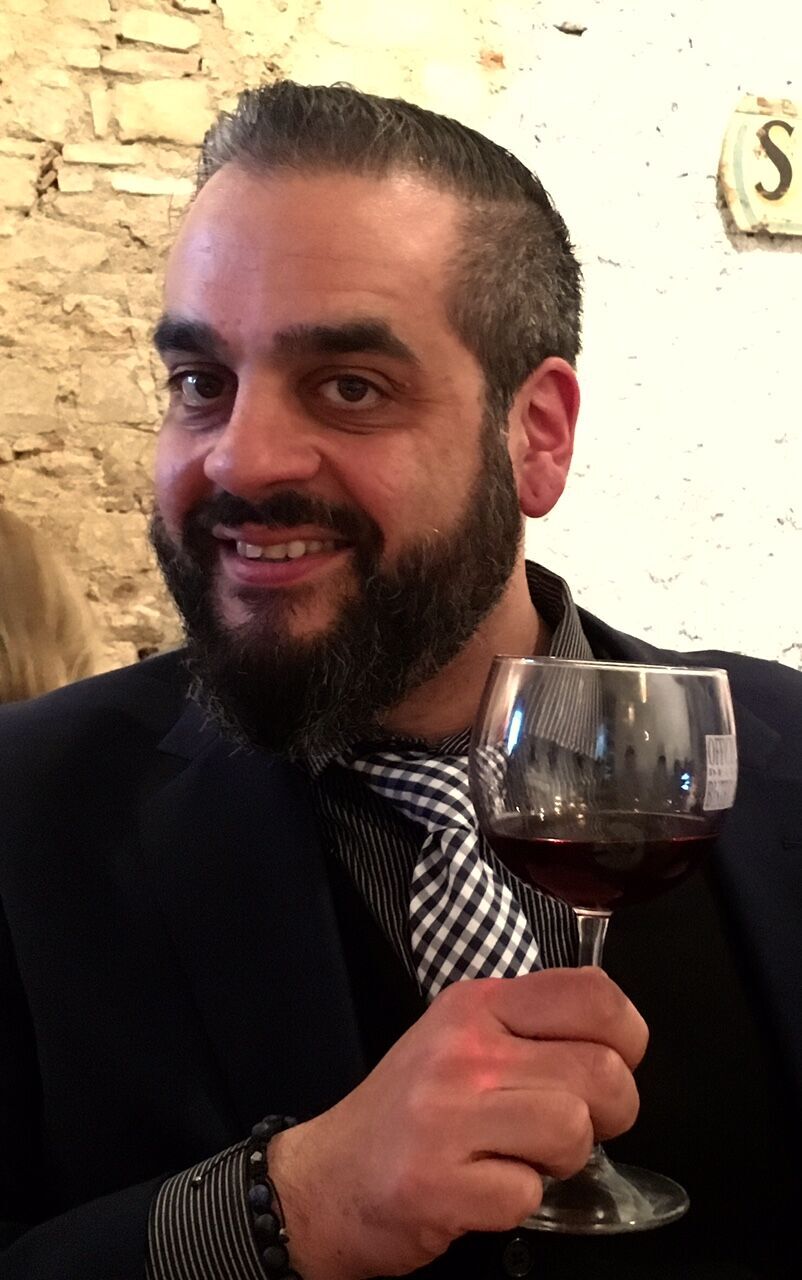 A few years ago, on an Easter Sunday morning, I woke up at Palazzo Donati in Mercatello sul Metauro in Italy’s Marche region. I picked up a smell that was… kind of good. Downstairs, in the palazzo’s cavernous medieval kitchen, Accademia del Padlot, a local men’s cooking society, was whipping up hearts, lungs and livers in various preparations. Breakfast. To pair with this early morning festival of organ meat, we had several bottles of Lambrusco, a fizzy red wine that was perfect for cleansing the palate between bites and that offered a bright counterpoint to the gutsy funk.

Recently, at La Storia Ristorante (1154 North Dearborn), Bill Terranova served us glasses of Lambrusco, a wine we almost never order. As general manager, Terranova is responsible for wine at this Gold Coast Italian restaurant, and he seems to be making it his mission to destroy old misconceptions of Lambrusco and create a new understanding for this neglected classic.

In the United States, Lambrusco may have a less than favorable reputation? Why is that?
Back in the 1970s Riunite was a widespread jug wine version of “Lambrusco.” It was really Lambrusco in name only and was considered by many to be a cheap, overly sweet, soda-pop wine. It was made for the undereducated American market that, at the time, was into easy-to-drink sweeter wines, like White Zinfandel. It was also tank fermented; a true Lambrusco is usually fermented by the “metodo classico,” where the second fermentation is done in the bottle, establishing its characteristic fizz. This is the same method used with Champagne and Franciacorta. There are some reputable producers that will use tank fermentation, but they spend extra time to make sure the quality is true. Riunite is actually still around, but other choices out there are so much better.

What do you believe makes Lambrusco such an exceptional sip?
A good Lambrusco should have a nice balance of acidity and tannin (it is a red wine after all) with a violet and dark berry nose. It is not, by definition, a sweet wine, and should only have a slight sweetness from the natural sweetness of the grape and the natural fermentation method. Common tasting notes are of dark berry, ripe strawberry, plum, even raspberry jam, for some of the sweeter selections.

What’s some advice you might offer to a novice shopping for Lambrusco?
The biggest advice would be to look at the varietals listed. To be a real Lambrusco, there must be at least eighty-five percent Lambrusco in the wine. A common blending grape is the Ancellotta grape, which is used for color and balance. By looking at the grapes, you can start to piece together the characteristics and appeal of each type or blend. Also, a Lambrusco is only made in the Emilia-Romagna region of Italy, and only in the Emilia part of the region. By law, no Lambrusco may come from Romagna.

What are some foods that go exceptionally well with Lambrusco?
In Parma, you will find the Parmigiani drinking their Lambrusco from a bowl, called a fojéta (foh-ee-eht-ah) in local dialect, while enjoying Prosciutto di Parma and Parmigiano-Reggiano cheese.

Lambrusco is, in my humble opinion, the best pairing for salumi. It goes wonderfully with pâtés, pizza, grilled meats and some of Emilia-Romagna’s best dishes, such as pumpkin pasta, risotto or lasagna. It also pairs well with meaty sauces, like Emilia-Romagna’s Bolognese. The red wine characteristics, along with the fizz present in most Lambrusco, helps cut through fatty, rich and salty dishes. Lambrusco also pairs wonderfully with Indian and Thai food. (David Hammond)