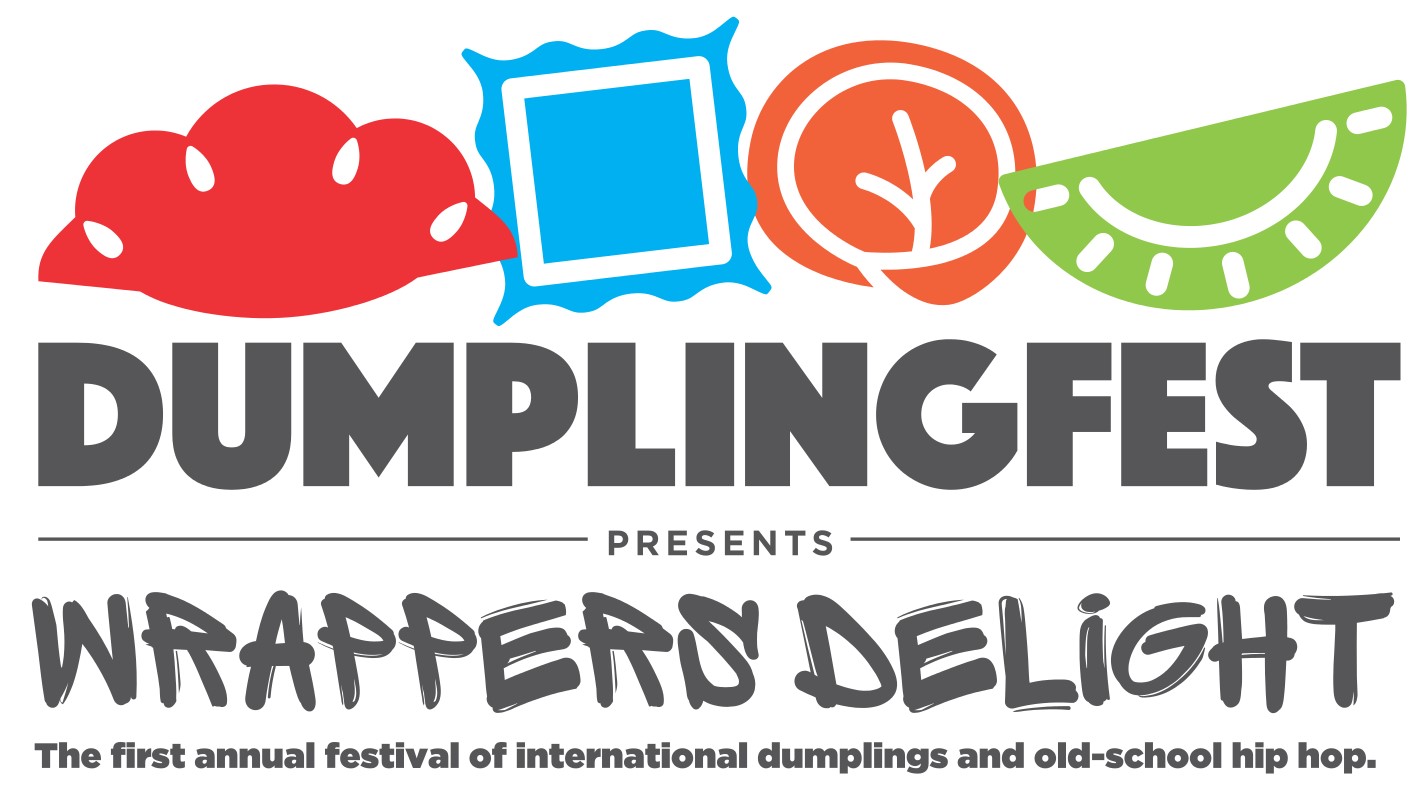 Baconfest. It happens every spring and fills the UIC Forum with a weekend’s worth of pork belly celebration. Baconfest sprang from the fevered dreams of Chicagoan Seth Zurer and a team of like-minded bacon fanatics. Now, going strong since 2009, Baconfest has raised over $300,000 for partners like the Greater Chicago Food Depository, who have distributed more than 1,102,111 meals to hungry folks in the local area. And not incidentally, they’ve worked with hundreds of Chicago chefs to feed many tons of bacon to pig-loving denizens.

Now, Zurer has another dream: it has to do with dumplings and hip-hop.

Scheduled to launch in 2017, the outlines of this event are still being defined. I had some basic questions for Zurer about his vision for a festival devoted to the dumpling… and hip-hop.

What is a dumpling?
That’s a central question that philosophers have pondered for eons. From my perspective, a dumpling is anything that someone says is a dumpling.

So it’s like Duchamp’s or Warhol’s definition of art: art is whatever the artist says it is?
Well, a dumpling usually fits the form of some dough, wrapped around some filling. And I get a lot of pushback about that. So, if I’m talking to someone from a Jewish background, and I mention dumpling, they might say “You mean kreplach?” And I say, “Yeah, a kreplach is a dumpling, but a matzo ball is a dumpling to me, too.”

Can a dumpling be baked?
Empanada. Why isn’t a hand pie a dumpling? How about an egg roll?

Oh, a dumpling has to be closed?
Maybe that’s it [he says, clearly thinking this through]. Maybe it’s a topological definition. A dumpling must have an uninterrupted outside.

From the standpoint of an event organizer, though, there’s really no good angle in disputing someone’s definition of a dumpling. If a chef wants to bring a thousand dumplings to my event, I’ll be more than happy to accept their definition.

What’s your general plan for this celebration of the dumpling?
We’ll have forty to fifty restaurants participating, each serving whatever interpretation of dumpling they want to serve, shumai, pot stickers, or Bohemian style, whatever they call a dumpling. We leave it up to the chef to tell us what a dumpling is, just like at Baconfest we leave it up to the chefs to tell us what bacon is.

What explains the allure of the dumpling?
Just about every culture in the world has a dumpling of some sort, so there’s a global menu of dumpling options. And it’s all about surprises, of finding some hidden pleasure. A dumpling is very unassuming from the outside and you put it in your mouth, and you don’t really know what’s inside, and it’s great.

There’s a life lesson there somewhere. As Forrest Gump once said…
Life is like a bowl of pierogi.

And the hip-hop connection?
We feel there’s a sweet spot for people who like dumplings and are also nostalgic for nineties hip-hop. The official name of the festival is “Dumpling Fest Presents Wrappers Delight, the first international festival of dumplings and old school hip-hop.” We hope to culminate the festival with a show by Biz Markie; we’re in contract negotiations right now. (David Hammond)