by Brian Hieggelke
September 16, 2016Filed under: 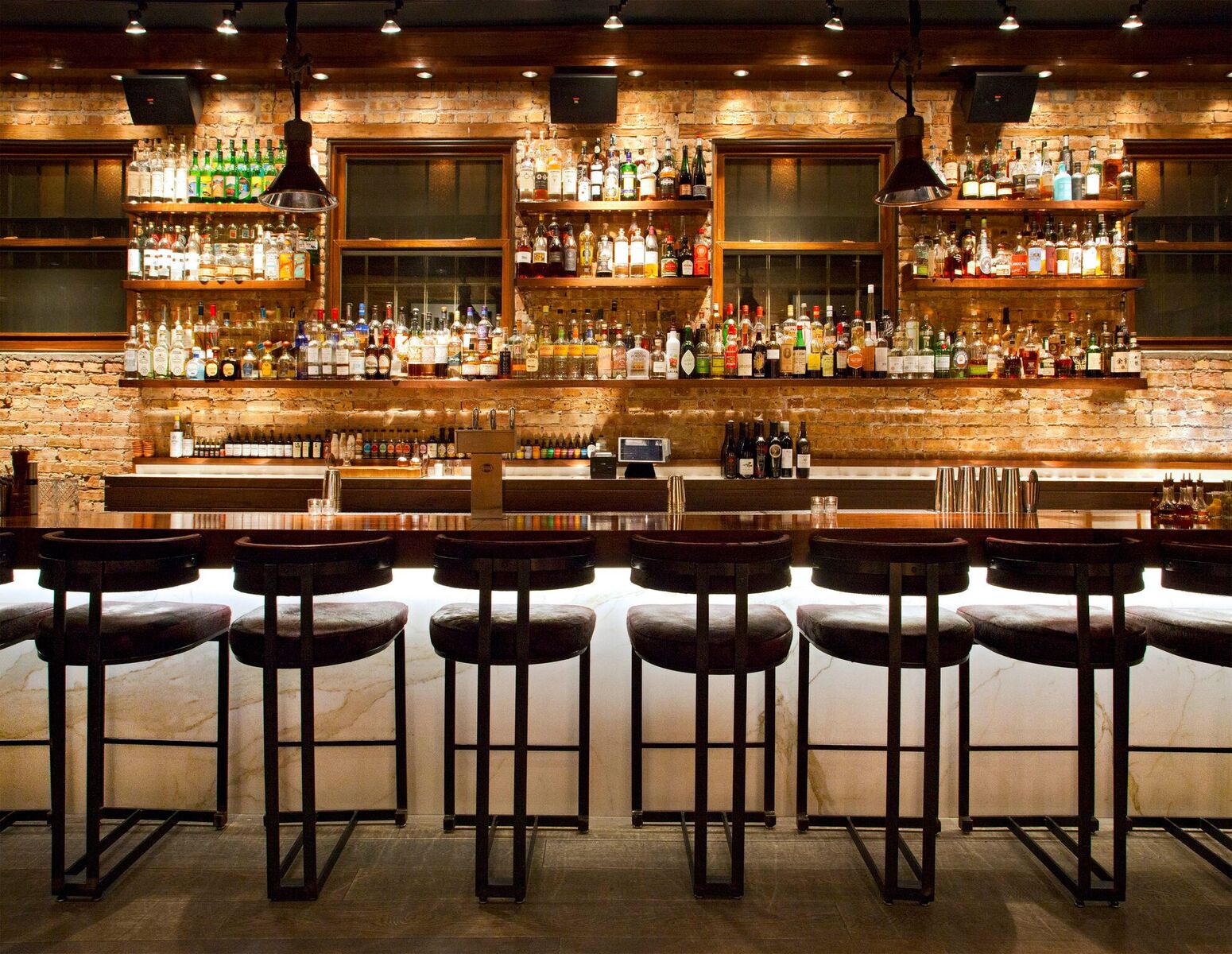 After dinner at Presidio (1749 North Damen), I was musing over the liquor menu when I spotted a section that had a much larger-than-usual listing of Mexican liquors. There was tequila, of course, and mezcal (lately coming into its own) but also sotol (a distillate of the dasylirion plant, just making its way into mainstream Chicago), raicilla (also called Mexican moonshine, much like tequila) and even bacanora (like tequila, an agave distillate, from Sonora).

I had some questions for Presidio bartender Sam Lyden.

Do you sell many spirits like sotol and bacanora?
These spirits sell, but not as frequently as, for example, bourbon. Because our bar program has an emphasis on agave and the many cousins to agave, we can tell an intriguing story about these spirits. We also incorporate these spirits into cocktails as a way of exposing guests to new flavors and terroir.

Do the customers who select these beverages seem to be booze geeks/epicures or just people who want to try something new?
Mostly booze geeks and mezcal fans are willing to try these lesser-known spirits. Our selection is delicious and sometimes I’ll find guests, casually drinking wine, who want to try something like raicilla or sotol. It might not be their usual order, because they lack a frame of reference for the spirit, but when I mention flavors that are familiar, they take to it easily.

Do you use sotol, raicilla and bacanora in any cocktails or are these beverages sold mostly straight or on ice? We use Sotol Por Siempre in our Pilsen Old Fashioned. It’s the most popular cocktail on our summer menu. Part of its appeal is the association people have with the old fashioned cocktail; there’s a familiarity to the American palate. The combination of tamarind syrup and sotol and rye whiskey are a great and easy combination, but the sotol gives it these new and interesting flavors that make the drink exciting and novel.

How do you describe sotol, raicilla and bacanora to people who’ve never had these beverages before?
Often, I start with flavors. I say brine, cheese, olive, green pepper, cilantro, mole. Then I describe the plant itself, oftentimes likening it to an agave or a succulent so the person can (sort of) picture it in her mind. Then I finish with texture, color and fragrance: medium body, oily, then, smoky, tobacco.

I think it’s fair to say that  Lou Bank, who was featured in Newcity last year, is one of Chicago’s most knowledgable and passionate mezcal experts. I asked Bank to take a look at the selection of Mexican spirits at El Presidio and tell us about some of the sips that were particularly interesting.

Any tequilas catch your eye?
While Fortaleza Tequila Blanco bills itself as being “made the way tequila was made 150 years ago,” strictly speaking, it’s not. But it’s as close as you can get to that at a mass level, having used a stone wheel to mill the eight-year-old agave and fermenting that agave open-air in wooden tanks. The result is a crispy, light spirit with lemongrass notes on the nose and Meyer lemon on the palate.

What do you think of the mezcals?
The line of Mezcalero mezcals is made the way proper mezcals were made in the 1800s, roasting agave as old as thirty-five years in a stone-lined earthen oven, fermenting it with wild yeasts in open-air tanks and distilling it in wood-fired stills. Where most spirits manufacturers attempt to maintain consistency in their flavors, Mezcalero treats agave spirits like fine wine, so that each of their numbered releases will feature different maestros (master distillers) working with different agaves. I tried the Mezcalero #5, a combination of Espadin and Tepextate agaves that features a strong grass flavor among roasted sugars, with hints of citrus.

What on Presidio’s spirits menu do you find particularly exciting?
Anyone who already has a passion for agave spirits will want to beeline directly to the four raicillas from La Venenosa, a line of small-batch agave spirits from the same region in which tequila is made, but using different agave than is used to make tequila. My favorite is the green-labeled Raicilla Costa de Jalisco, made from the rhodacantha agave in a wooden (yes, wooden) still. It’s all buttery dandelions on the nose, then jalapeños and salt water on the tongue, with something ham-like on the back end.