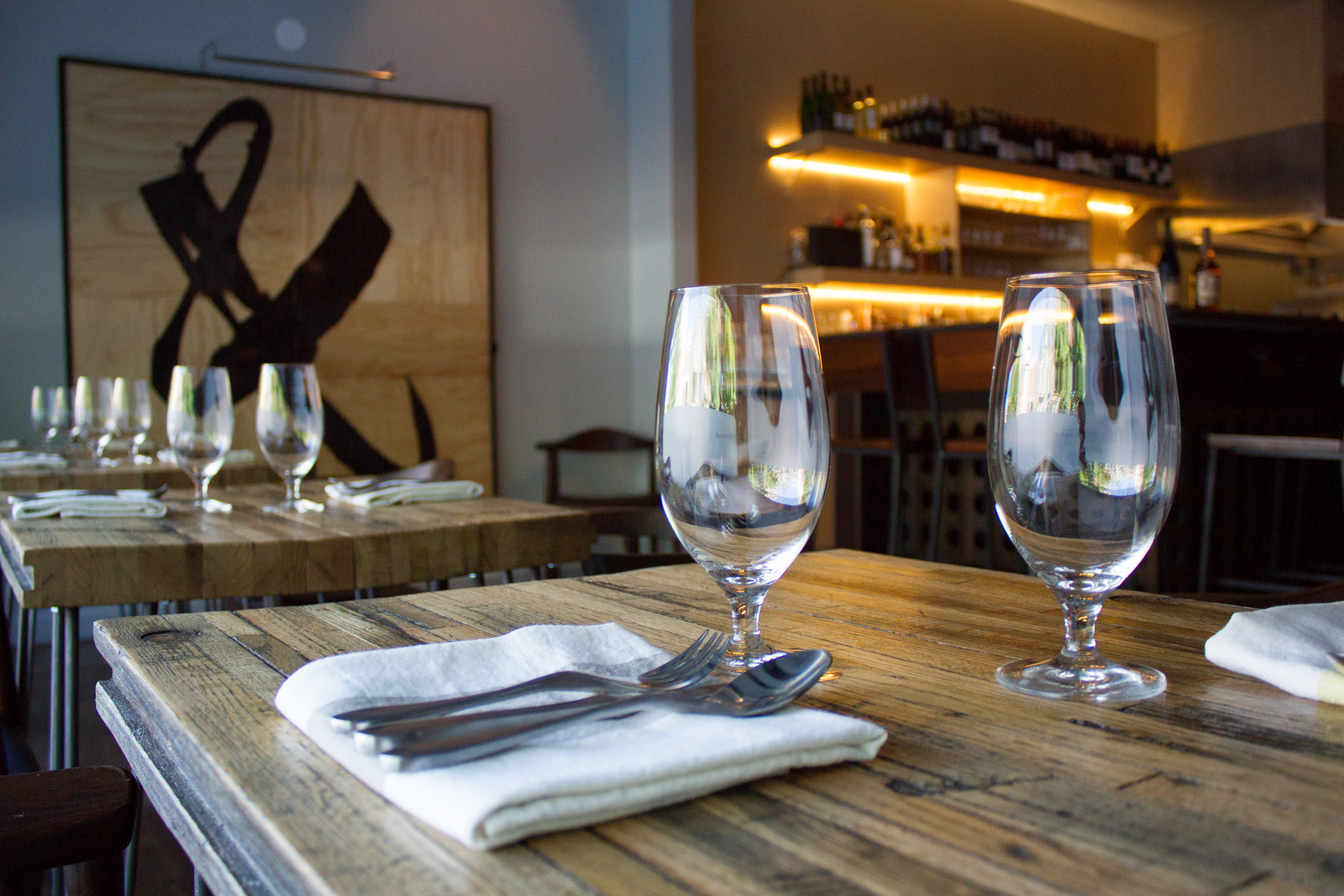 Near our Oak Park home is George’s (145 South Oak Park), a classic, old school “family style” place with bouncy waitresses, surly and sweaty cooks and a reliable clientele of locals. Been going there for more than thirty years. About fifteen years ago, something terrible happened: the hat racks disappeared.

Not having a place to put hats, I’m convinced, discourages many from wearing hats. And that is a big problem.

Hats, like showing young children how to eat at the dinner table, are a civilizing influence that benefits us all. Look at old newsreels of the years before World War II. Everyone wore a hat, from businessmen to bums: a hat was part of one’s essential attire. Hats helped elevate the Good Generation to the status of Greatest Generation. It’s a fact.

When I walk into a restaurant, I used to expect there to be a place to put my precious lid. But hat racks are disappearing, becoming a thing of the past. Even in coat rooms at nicer-than-usual restaurants, there’s no shelf for hats. Too many times, I’ve seen my hat taken by the coat check person and placed on a stack of old phone books. It pains me to say that sometimes coats are even piled on top of my fedora, as though it were some crushable piece-of-crap baseball cap. This is a catastrophe, a sign of civilization in decline, a harbinger of apocalypse, a huge deal. Huge.

So I was warmed and encouraged when I recently walked into Ampersand Wine Bar (4845 North Damen) and offered my hat to the server, asking “Could you take my hat, please.” The server politely recommended, “Oh, you can put it on the hat rack.” (David Hammond)