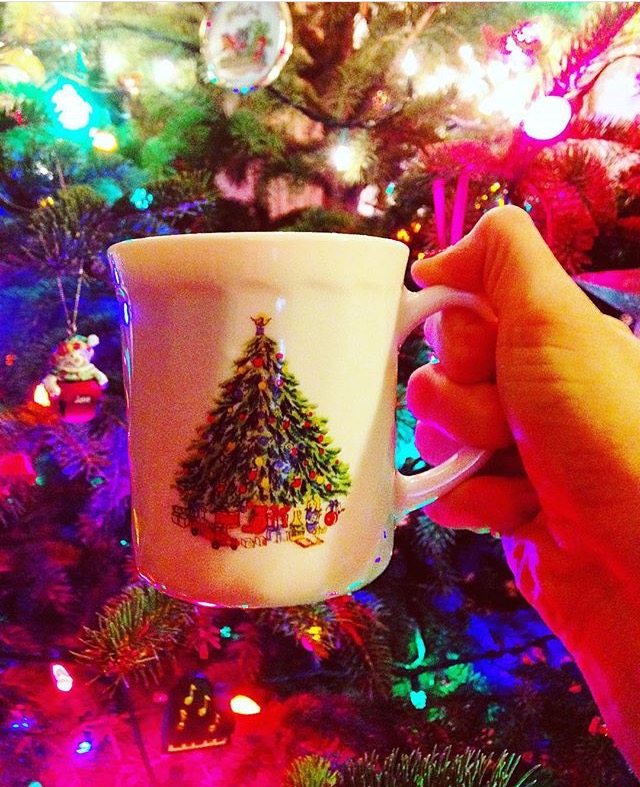 Christmas markets in Europe have been festive holiday gathering places since the late Middle Ages. I discovered them only about five years ago on my first trip to London. Since then, I’ve made up for lost time, visiting markets in Germany and Munich, Rome and Milan, Budapest, Copenhagen, Interlaken, Oxford and Chicago. Sure the lights are pretty and the handmade gifts charming, but what I really go for is the mulled wine.

What’s better than red wine? Mulled wine: red wine hot and sweetened with citrus and spice. Nothing says Christmas in Europe like a steaming mug, sipped outside on a chilly eve while surrounded by cute cottage-like craft stands.

Romans, not surprisingly, were the first to spice and heat wine in the second century, supposedly to render less noticeable the flavors of wine gone bad. Now, it’s hugely popular in the rest of Europe, especially Germany, Scandinavia and the United Kingdom, where in addition to wine, they mull cider and ale.

There is no set way to make mulled wine, no “right” recipe. Ingredients usually include orange, cinnamon, cloves, nutmeg and anise, maybe a touch of ginger or cardamom, and sometimes lemon or vanilla. Perhaps raisins if you’re feeling daring. That’s part of the fun. You never know exactly what you’ll get.

No matter how many Christmases pass, there’s a look of delight on every European’s face as they take the first hot, spicy sip of mulled wine, savoring the smell of winter in their cup and the taste of Christmas going down. Germans have their glühwein, the Nordic countries have glögg, the French have vin chaud and Italians have vin brulé. And that’s just a sampling: the drink is popular continent-wide, with variations that include pepper and honey. Canada joined in long ago, adding maple syrup and hard liquor (guess they need it to fight the cold). But what about in the United States? 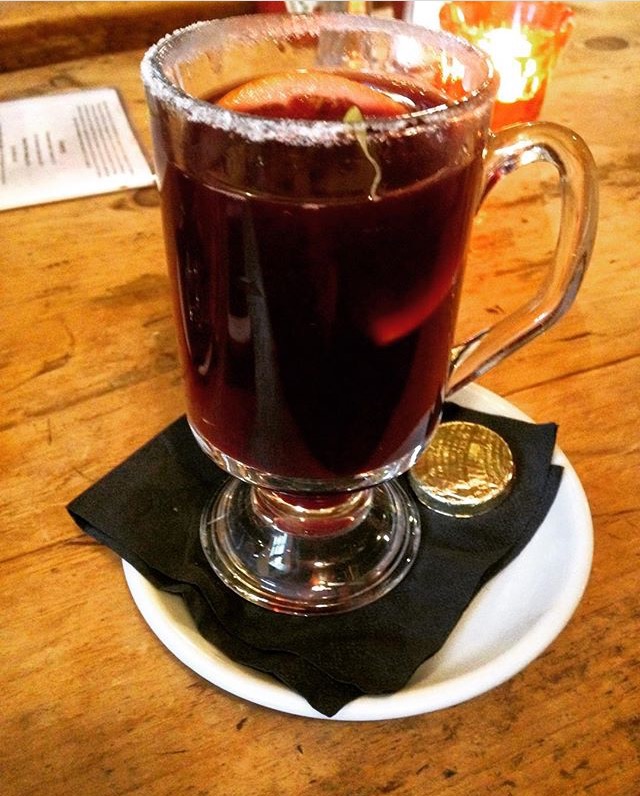 After my first taste of mulled magic, I wondered why this hadn’t caught on in America, especially in the frigid Midwest. We love drinking and we love Christmas, yet we lack both the markets and the mulled drinks that come with them. We’ve taken on sangria, but not its winter alternative. Admittedly, in the last year or two, this has changed a bit, with trendy restaurants in big cities serving mulled wine as a sort of exotic winter beverage in swanky lounges with fireplaces and skyline views. I prefer common glögg, served cheap and in the cold.

This Christmas I’m on a mission to drink as much mulled wine as possible, while staying in the United States. And I want you to do the same. Christmas is a time of cheer, of gathering with family and friends, and in facing the Chicago chill with a hearty smile on your face. What’s cheerier than steaming mugs adorned with tacky Christmas scenes? What helps families get along better than a giant vat of alcohol that can be made in advance? What makes enduring the lake effect winds more bearable than hot wine coursing through you? Hot red wine is the answer to cold winter blues.

In Chicago, you can find it at the Christkindlmarket, of course, though you’ll face crowds and kitsch. The German pop-up in the middle of the city isn’t quite as charming as its European counterpart, but you do get a souvenir mug.

Simon’s Tavern in Andersonville puts up its neon “It’s Glögg Time” sign around Thanksgiving and is one of the coziest spots to curl up with a cup. In Logan Square, drink glühwein with your bratwurst at The Radler. Drumbar in River North adds whiskey to its recipe and Gallery Cabaret in Bucktown uses brandy.

Or you could make your own. It’s inexpensive, easy and perfect for parties. Drink it by the fire, or take it out into the snow for the full European effect (Swiss cottage not included).

How To Make Mulled Wine (6 servings)

One bottle of red wine. Don’t be picky, as most of the flavor is taken over by the spices. I use a $10 cabernet.
One cup tawny port (optional)
One-half cup honey
Two cinnamon sticks, plus one each for garnish
One orange, zested and juiced
Four whole cloves
Two star anise
Two cardamom pods

Combine the wine, port, honey, cinnamon sticks, orange juice, cloves, star anise and cardamom in a large saucepan and bring to a boil. Let simmer over low heat for about ten minutes. Pour into festive mugs, add a cinnamon stick and serve.