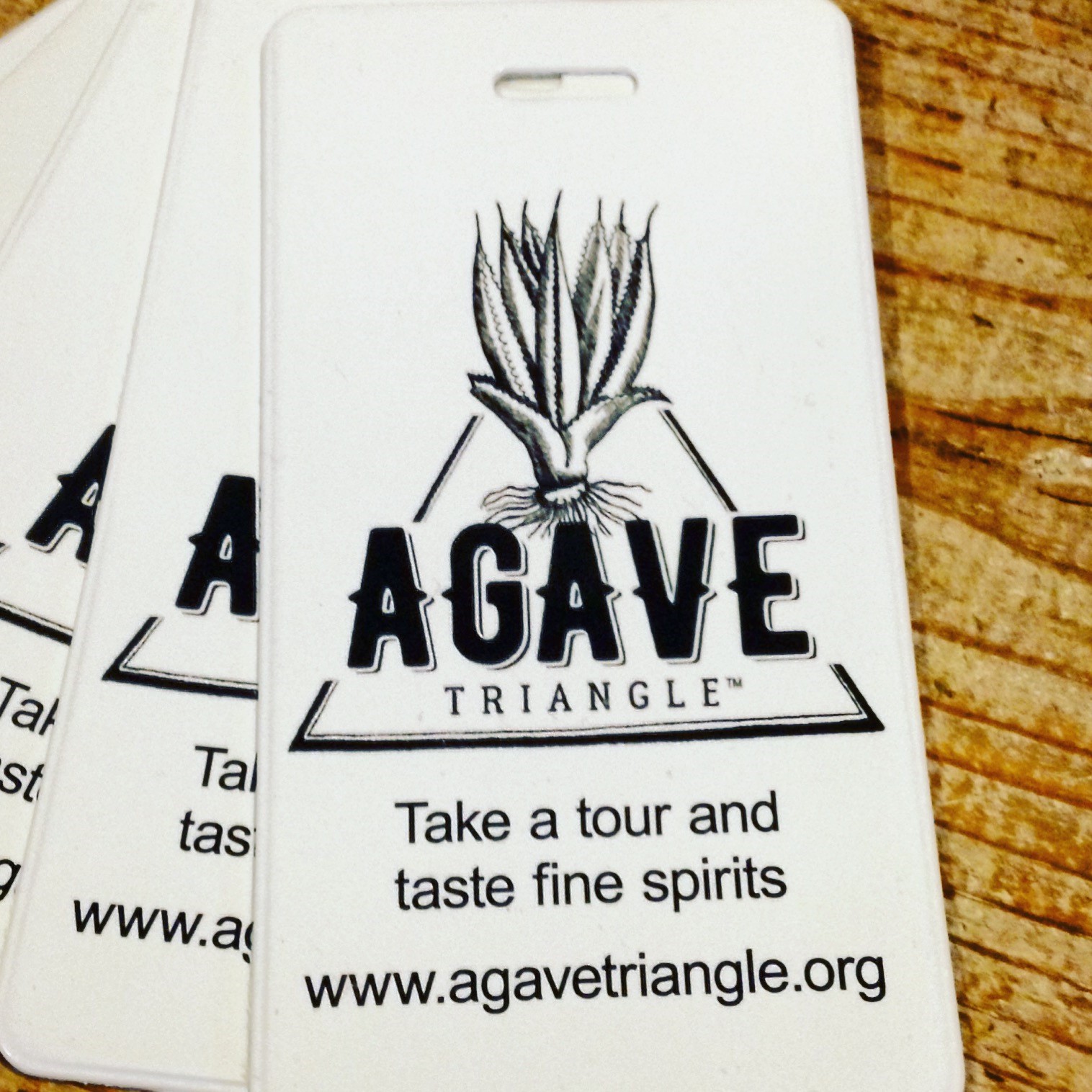 Lou Bank, previously featured here, probably knows more about mezcal than you or me or anyone else we know. His knowledge of the agave-based beverage is encyclopedic and intimate, and he’s always eager to share what he knows.

To spread the word about mezcal, tequila and related beverages, Lou has organized an Agave Triangle tour that enables enthusiasts of agave drinks to contribute to a good cause and then visit several bars in the Logan Square area to sample select bottles of the stuff.

When you go to the website—agavetriangle.org—you can download the map of participating venues. To sample bottles in the Agave Triangle program, you make a $25 donation that will help replant agave in rural Mexico. In thanks for your donation, each of the three participating venues—Masa Azul (2901 West Diversey), Estereo (2450 North Milwaukee) and Mezcaleria Las Flores (3149 West Logan Boulevard)—will pour you a cup of the featured agave spirit.

Though Bank is passionate about the beverages made from the agave plant, it seems as though he’s most interested in how the plant and the beverages can help people. “I’ve found ways to use agave spirits to help achieve some of my personal objectives,” says Bank. And those objectives “center on improving life for children in stressful and traumatic situations. My very supportive and patient wife and I are helping to fund the development of libraries, management of greenhouses and maintenance of water projects in rural Mexico. We do all that by enlightening people about the art form of fermented and distilled agave. It’s charity, sure, but it doesn’t feel like charity—it feels like we’re simply raising awareness, and by doing that, the agave spirits do the job of fundraising.”

Of course, Bank is also fascinated by the agave plant and the products that come from this ancient succulent. “There’s a lot of talk these days about mezcal,” explains Bank, “a little talk about raicilla and sotol. And people are starting to realize that there are tequilas that aren’t meant to be either shot back with a bite of lime and salt or buried in a margarita. I started the Agave Triangle self-guided tours to provide people with a fun introduction to these complex, delicious and artisanal spirits. You read an article and were interested in learning more? Sure, you could read another dozen articles. Or you could go for a walk with friends and taste a broad range of flavors and learn about the ancestral methods used to make each of them.”

So what can participants expect on this tour? “When you go on the Agave Triangle tour,” says Bank, “bring a couple friends. Each of the participating bars has at least three bottles. If three of you go, you can share your samples and taste, in the end, as many as twelve different spirits. The flavors are shockingly distinct.”

Bank provided the following tasting notes for three of the featured agave spirits:

• La Venenosa has contributed a bottle of their Raicilla Sierra de Jalisco, distilled by Don Ruben Peña Fuentes from one-hundred percent Maximiliana Agave. It features light sour notes—almost like pickles—running through ripe tomatoes and pepper. Properly made raicillas are the finest examples of agave spirits. You get these fourth-, fifth- and sixth-generation master distillers who learned from and improved upon the methods that brought fame to the agave spirits of the Tequila region. These are the descendants of the artists who sparked the movement that caused the Mexican government to lobby for Denomination of Origin for tequila—the ones who eschewed modern distillation methods and stayed true to the old ways. And the flavors really shine.

• I tend not to be a big tequila fan, but I really like Trianon’s Blanco Tequila. As with everything else on this tour, I drink it neat. Saúl and Alejandro Ocampo ferment their blue agave using wild yeasts, and distill it in a still they built by hand themselves. This blanco expression tastes of grasses and citrus, and warms the tip of my tongue.

• Rey Campero’s Mexicano is a traditionally made mezcal from the heart of mezcal country: Oaxaca. It’s a perfect example of a great mezcal. Made by the Sanchez family in Oaxaca’s Southern Highlands, their Mexicano is a combination of dark and light, with flavors of coffee and cocoa mingling with a brightness reminiscent of cilantro.

“I never settle on what these spirits taste like until the third sip,” says Bank, “and I always sip—everything here is meant to be savored, not shot. That first sip clears my palette, the second prepares my taste buds, so the third sip becomes the epiphany.”

On the Agave Triangle Tour, in addition to the warmth these traditional beverages provide, you’ll also have the equally warm feeling of knowing that you’re contributing to the people of Mexico who produce these beverages.

Agave Triangle tours are starting now; to sign up, go to agavetriangle.org.