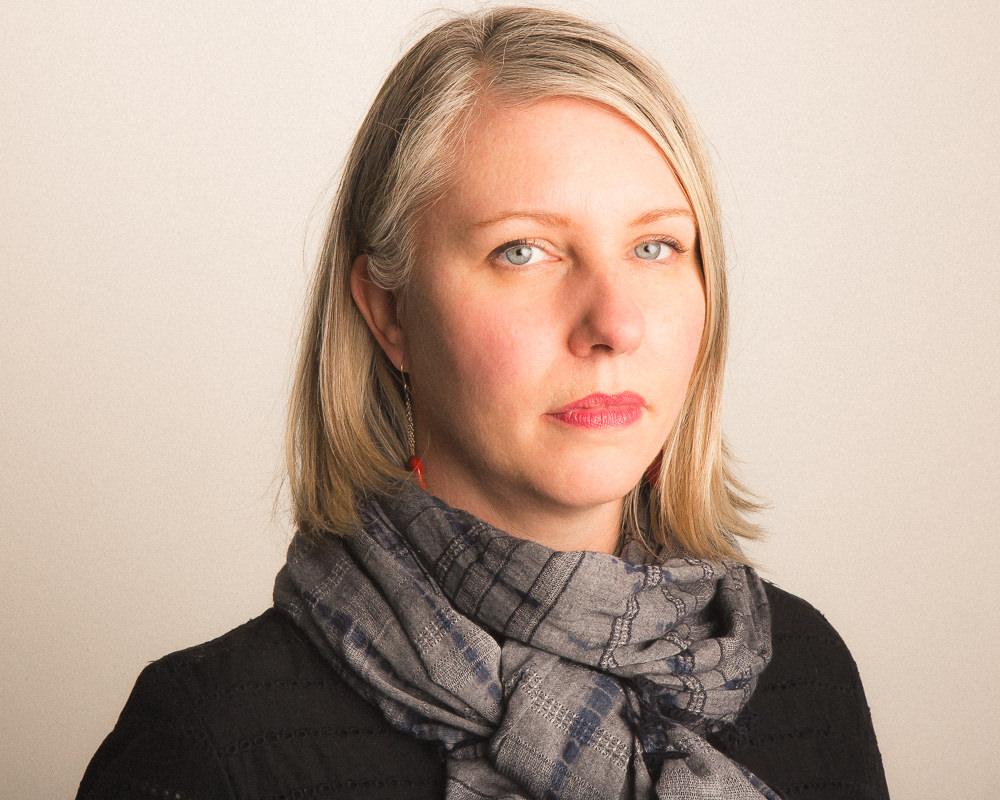 41
Cheryl Muñoz
Founder/Executive Director, Sugar Beet Schoolhouse
After opening Sugar Beet Food Co-Op in Oak Park, Cheryl Muñoz went on to found Sugar Beet Schoolhouse, which she tells us “connects people of all ages with good food. We grow, cook, eat and serve good food together through classes and community events. We keep it simple, positive and fun, and people keep coming back for more.” Schoolhouse uses a commercial kitchen that Muñoz says “is a great incubator for start-up food businesses, and I dream of a shared work space for craftspeople where kids and families can also learn and build a stronger local producer economy.”

42
Sonat and Robert Birnecker
Owners, Koval Distillery
Running the first distillery in Chicago since Prohibition, Sonat and Robert Birnecker are former academics who decided to redirect their formidable intellects toward the production of kosher/organic/artisanal hooch. The two create whiskeys from a number of single grains, spirits like vodka and brandy, and liqueurs from jasmine, pap paw and other perhaps unlikely sources. “I love being in an industry that’s about celebrations,” says Sonat, “yet what makes me feel even better is that we’re able to support good causes. Having a business that helps the community is truly rewarding. I also feel good about being a woman business owner and a mother in the workplace.”

43
Molly Each, Liz Grossman and Rachel Gillman Rischall
Founders, Between Bites
“We believe in the power of stories to bring people together,” says Molly Each, “and that’s what happens at Between Bites, regular gatherings of food industry pros and interested others who eat and drink, then listen to stories about food-related incidents that shaped their lives. Proceeds go to local food-related causes.” It is, according to Rachel Rischall, “a one-of-a-kind opportunity” to “share a personally meaningful story in front of a rapt audience,” providing, as Liz Grossman explains, “an intimate and personal glimpse inside the moments and memories that inspire food writers, chefs and other industry professionals to do what they do every day.”

44
Sarahlynn Pablo and Natalia Roxas-Alvarez
Founders, Filipino Kitchen
Through pop-ups and Kultura Festival, Sarahlynn Pablo and Natalia Roxas-Alvarez educate Chicago about Filipino cuisine, which is, indeed, having a moment. “Our ancestors worked up to ‘this moment’ since the first Filipino arrived in North America in 1587. Filipino Americans have reclaimed our history, including our culinary history. Just within the last five years have mainstream media paid prolonged attention to our cuisine.” Their website, Filipino.Kitchen, is a tremendous resource, says Roxas-Alvarez, “for chefs, creatives, academics, FilAm organizations, and the community to collaborate in contextualizing Filipino food with culture and history.” 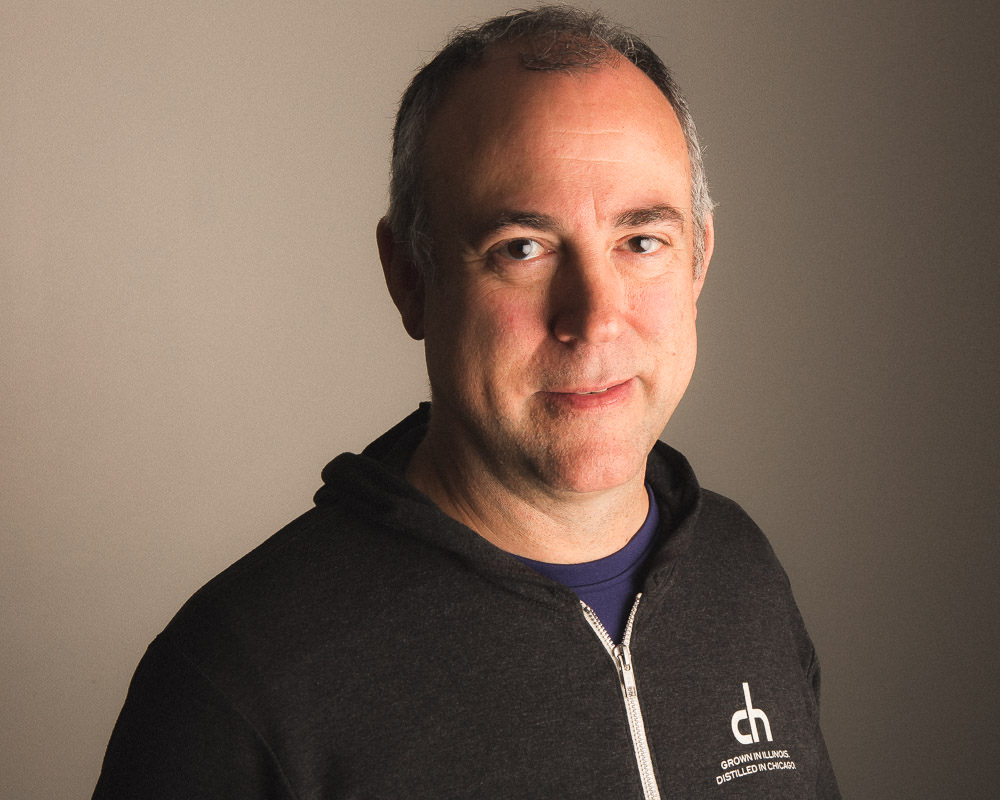 45
Tremaine Atkinson
Co-founder, CH Distillery
CH Distillery navigates fairly treacherous waters. “There’s great pressure on margins,” says Tremaine Atkinson, and “having the ability to compete on price point on both sides—producers and industry—is playing a major role in the next year.” Still, that pressure hasn’t stopped CH from stepping up their game. “From day one, making spirits that taste great, from only the best ingredients and offered at a fair price, has been our goal. Our success speaks for itself as we expand to Pilsen this spring and open our second production facility. It’s over 20,000 square feet.” Central to Atkinson’s vision is the unshakeable faith in Chicago as the evolving, devoted craft-spirits capital of the States. 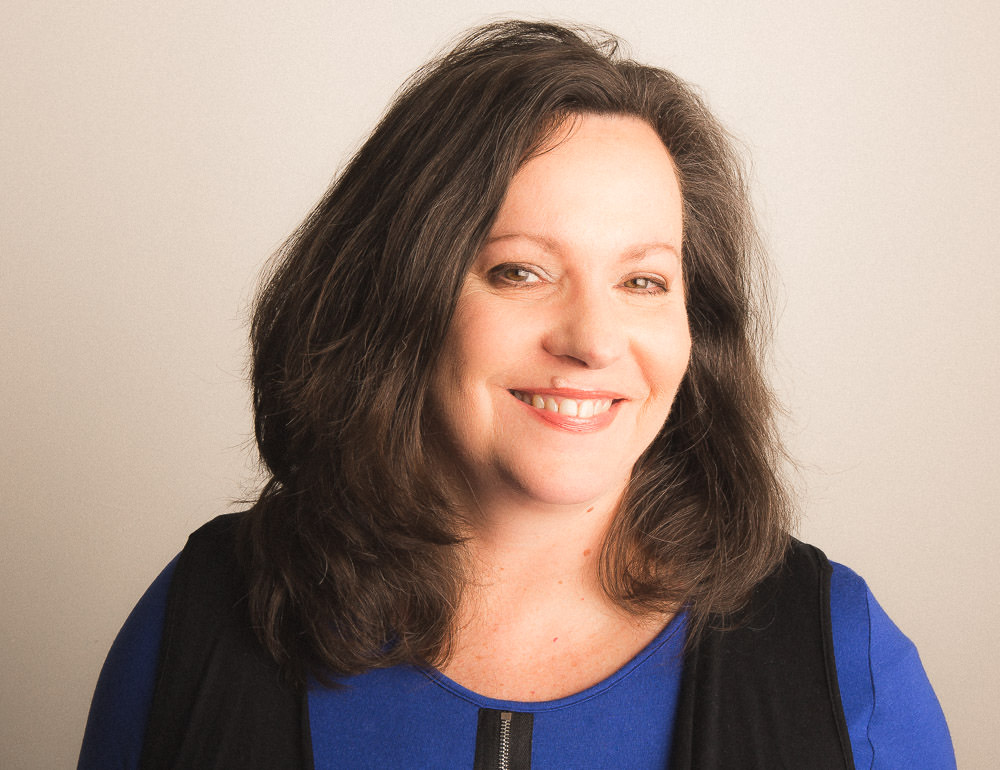 46
Ann Flood
Co-Founder/Editorial Director, Edible Chicago
Part of the James Beard Foundation Award-winning Edible Communities network, Edible Chicago is the resource for finding and eating good food grown locally. Ann Flood—working with publisher Becky Liscum and consulting partner Brad Haan—has been publishing this magazine since 2008. “Since we first published,” says Flood, “the local food movement has morphed from trendy to sustainable. Most folks continue to desire an up-close and personal relationship with their food, and thanks to the steady expansion of the direct-to-consumer connection, Chicagoans of all incomes are now able to purchase and consume healthier, fresher foods.”

48
Huge Galdones
Owner/Principal Photographer, Galdones Photography
Chances are very high that if you’ve been to a restaurant opening, you’ve seen a friendly looking bald guy (he’s young; he shaves) with heavy camera necklaces bouncing on his chest, very focused on capturing the scene and the food. That’s Eugene “Huge” Galdones, an expert at making food look perhaps even better than it tastes. In an age when everybody is a photographer (with a camera in the back pocket), Galdones offers advice: “Whether you’re using an iPhone or a professional camera, pay attention to composition, the visual elements you want in (and out of) frame: how they live within the shot.”

49
Doug Roth
Founder, Playground Hospitality
“I didn’t want to be an S.O.B.: Son of the Boss.” But no getting around it: Doug’s dad is Don Roth, legendary restaurateur/owner of the Blackhawk, a classic mid-century Chicago restaurant. “We’d eat there, just my dad and me, and he’d sit facing the dining room, keeping an eye on things. I’d usually end up eating alone because he was always jumping up to make things right for guests.” That laser-focus on the guest continues at Playground Hospitality, a restaurant consultancy founded with Gale Gand and Dan Smith, built on the old-school customer-service principles embedded in Doug’s DNA.