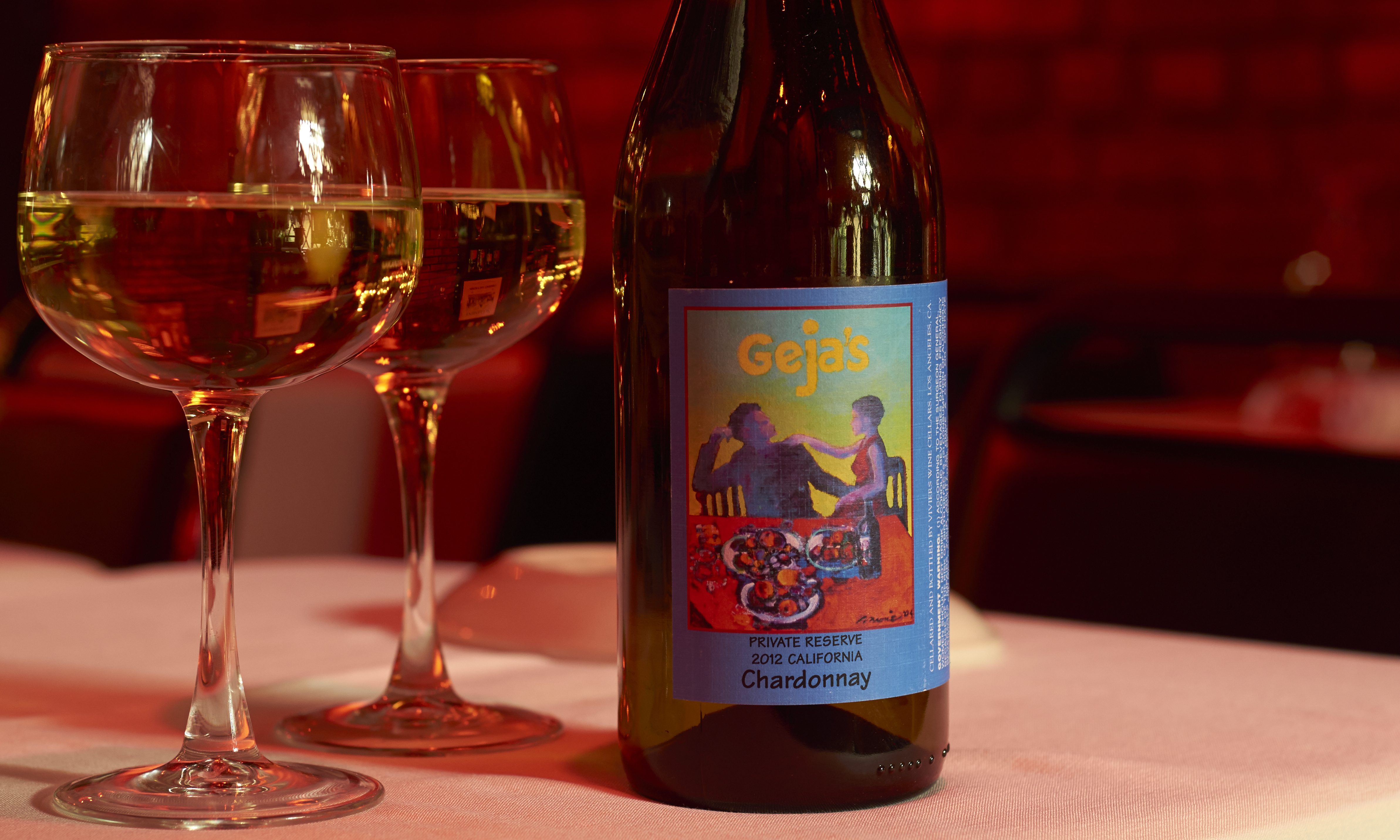 1
Women’s Wine Month
(Geja’s Cafe)
Female enologists from around the world are recognized in this second month of a two-month celebration, featuring an extended list of wines made by women.
(Throughout April)

2
Firkin Fest
(Headquarters Beercade)
Dozens of craft beers, on draught, straight from the keg, unpasteurized: including 3 Floyds, 4 Hands, 5 Rabbit, many others. And games. Lots of games.
($57, all access, includes food)
April 2

3
Midwest Rum Fest
(Logan Square Auditorium)
Micro- and boutique rum distilleries (yes, there are such things) present their best; admission includes seminars (which is a little like subscribing to Playboy for the articles).
($70; designated drivers, $10)
April 8

4
Unity in Diversity Dinner: Jewish/Iraqi/Middle Eastern
(Southport and Irving)
Sitting at the table together is one of the best ways to encourage world peace.
($55)
April 20

5
Frontera’s Thirtieth Anniversary Bash
(Art Institute)
Guest chefs and speakers from around the world come to recognize and chow down with Rick Bayless, a man who changed the way Mexican food is prepared and perceived in Chicago and beyond. A joint effort of Frontera Farm Organization and Family Farmed.
($500. Yes, it’s pricey)
April 30