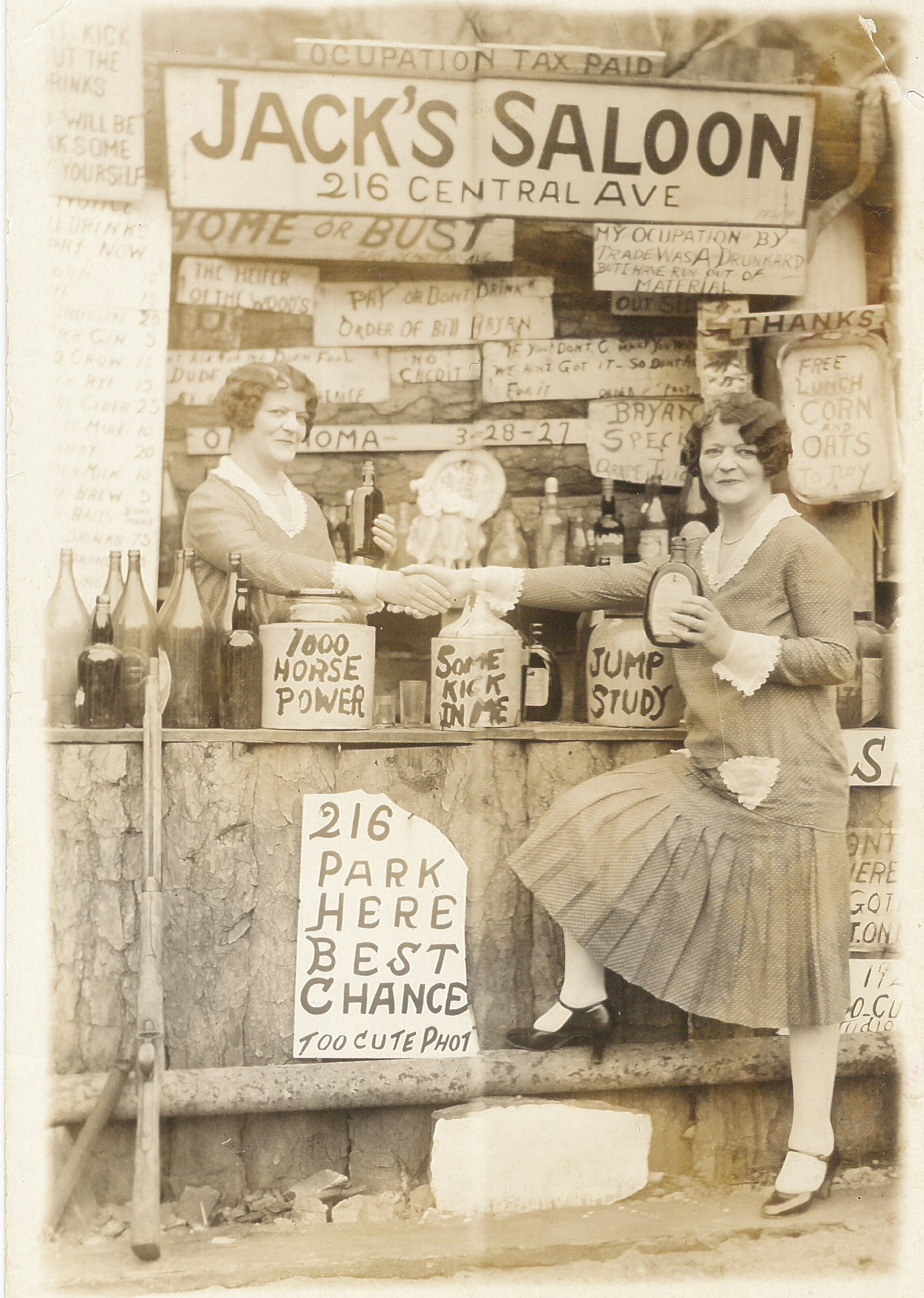 The food intelligentsia obsesses over a rather tiny segment of the dining universe, spending most of its energy on the finest artisans in the craft, the chefs helming the kind of restaurants we admire, even if we mostly visit them on special occasions.

But the truth is, we spend our time in more quotidian environs, in the not-special-occasion places we cherish for comfort, cost and proximity. For me, this was the restaurant long on the corner where I live, Hackney’s. Hackney’s was where I often held business lunches, the place I met friends for drinks, the “other kitchen” where my family would decamp for a home-style meal of meatloaf or nachos.

My connection to the space predates that establishment; it was in the original restaurant, Moonraker, that I had my life-changing lunch. It was in the winter of 1985. Fresh out of business school and training on Wall Street, Jan and I were in town for a wedding and looking for an apartment. She was to return to the University of Chicago, I was to work at Sears Tower, so the barely developed South Loop made sense. Plus we’d fallen hard for New York and the old printing factories turning into lofts gave Printers Row a strong Soho-Tribeca vibe. But the neighborhood was barren; just a few residential buildings and the fortified complex of Dearborn Park were served by little retail, no grocers and a void of any semblance of nightlife. After looking at what would become our apartment in a new high-rise, we found Moonraker and had lunch. It was a charming if relatively nondescript place with an equally unmemorable menu, but that was beside the point: for us, the mere presence of the restaurant indicated just enough civilization for us to make our decision, a decision that would soon lead us to start the neighborhood newspaper that became this publication and determined the course of our entire life. Of course, had we imagined such at the time, we might have ordered Champagne.

Moonraker was a regular visit for us over the years, especially in the summer when its sidewalk cafe was the place to dine al fresco, but it never rose above its modest ambitions. (We eventually got to know the owners, who described its origin as a collaboration between a group of neighborhood pioneers who wanted a place to get a burger. None were restaurateurs by vocation or even avocation.)

Eventually the space was sold to Hackney’s, a new-generation outpost of a family of suburban restaurants that trace their roots back to the Green Parrot saloon run by their great-grandparents at Montrose and Clark in the 1920s. From day one, Hackney’s was bustling in a way that Moonraker never was, an indication of the cumulative value of a brand, in this case one built by an extended family over several generations. Renowned for their burgers and onion loaf, they embraced the craft-beer revolution in its nascent stages, becoming for a time the best beer spot in downtown Chicago. It thrived.

So we were all shocked last September when, with little notice, it announced it was closing after fifteen years.

The Darwinian nature of capitalism makes any business perpetuation unlikely over time; add the dynamic of multigenerational families to the mix and you can see why long-lasting places like Hackney’s are so rare. And not long after Hackney’s Printers Row closed, Hackney’s in Lake Zurich announced its closure after nearly fifty years. The family operator of that particular location was ready to retire, and no one from the new generation had the desire to take it over. And so it went. 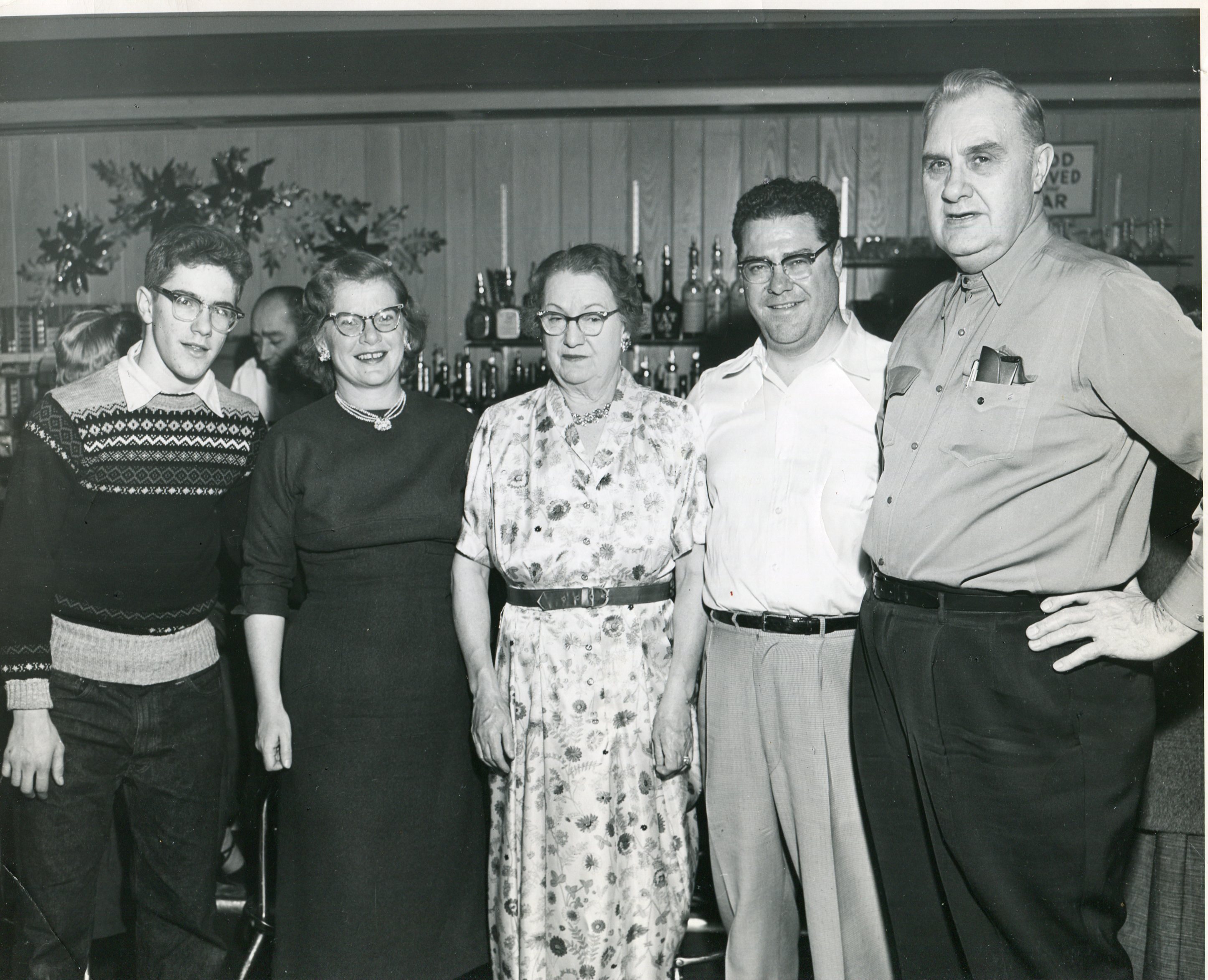 Beyond succession issues, long-term family businesses are, like all organizations, also challenged by innovating to adjust to the changing times. It turns out that Hackney’s Printers Row was closing to make way for a new version of the old business, to be called Hax. Back in 2008, the owners Jim and Ed Hebson and their cousin Jim Masterson, had been inspired by some of the Mexican Americans on the Hackney’s staff and opened the fast-casual Flaco’s Tacos a couple doors down. It was a rapid success, encouraging them to open more locations on the North Side. It was also a harbinger of the future for the owners. Though Hackney’s remained modestly successful, “We’d watch the college kids stream by our door on the way to Flaco’s,” Jim Hebson recalls. Cheered by the relative profitability of the less-labor-intensive concept and challenges to the same at Hackney’s as it faced increasing neighborhood competition, they made the radical decision to reboot.

Jim Hebson gave me a tour of the new venue, which is slated to open in mid-May. Like Flaco’s, customers will order at a counter, where they’ll find a streamlined menu featuring the legendary burgers on homemade buns (including their signature rye), along with turkey burgers, veggie burgers and other sandwiches, a slimmed-down onion loaf and homemade pies. They’ll also be able to partake of a curated selection of ten local beers on tap, as well as a signature frozen drink. But Hax is also planned to be more of a hangout than Flaco’s, filling in the coffeehouse vibe vacated when the long-running Gourmand closed across the street a few years back. Coffee and breakfast will be served, and seating includes couches and booths. “We want people to hang out all day here, working on their laptops,” Hebson says.

Entirely new will be the adjacent space, recently annexed, that will house Gordo’s, which will offer homemade ice cream sandwiches with a variety of mix-ins.

Meanwhile, the original Hackney’s on Harms in Glenview, along with two other suburban locations, continue to do their thing. And Hax will continue to draw on its family heritage even as it innovates for the twenty-first century. Jim Hebson told me that they’re looking back even earlier than the “established in 1939” etched in their old sign for inspiration, to Aunt Bebe, the family member who mastered cooking and developed most of what have become Hackney’s signature items back in the twenties, in the days when they operated a de facto suburban speakeasy. Sounds like the perfect mascot.