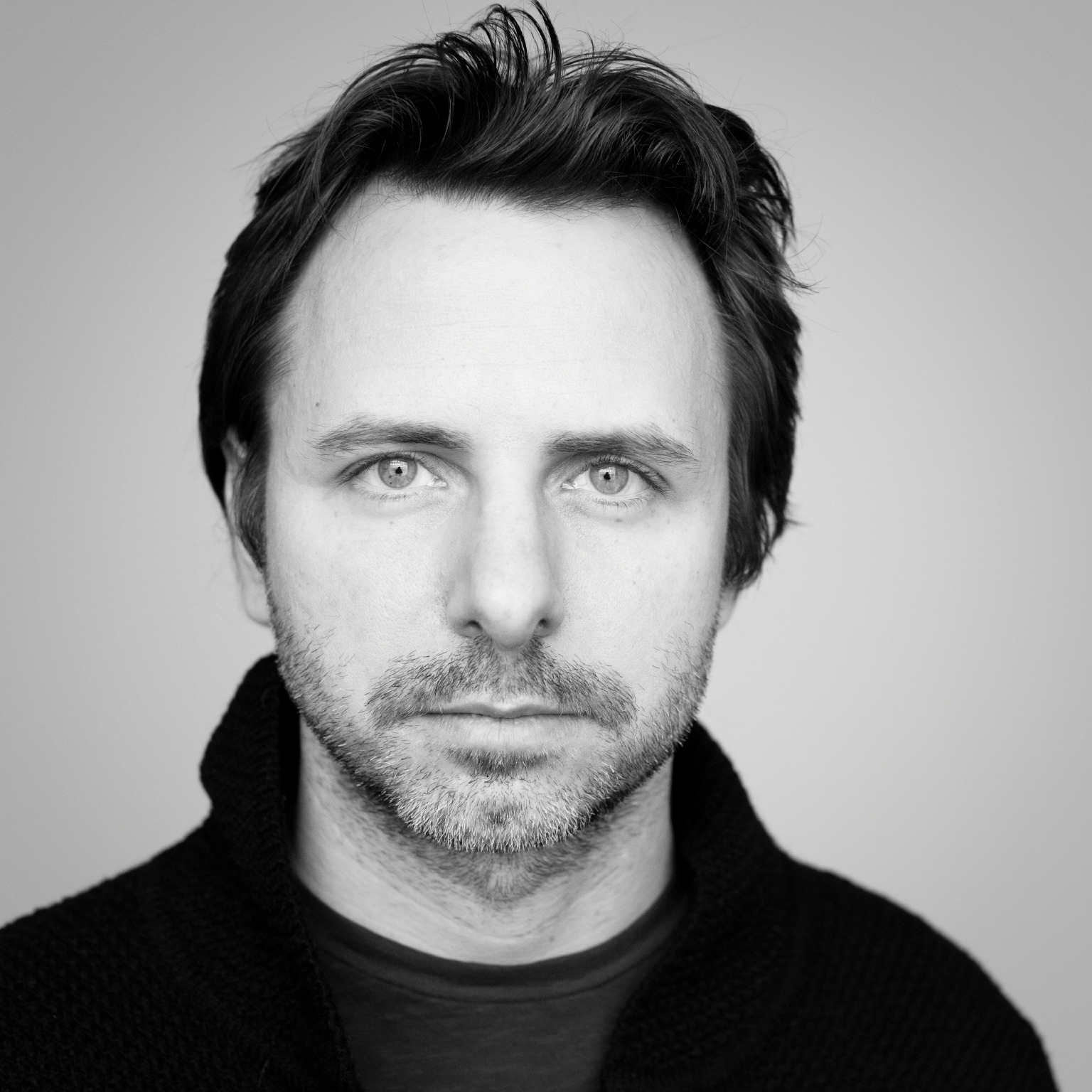 We were at first a little surprised to hear that Jason Hammel, best known for his much beloved Lula Cafe in Logan Square, was named chef at Marisol, the new restaurant built as part of a $16 million renovation of The Museum of Contemporary Art. Though Lula always feels homey and (dare we say) a touch retro-hippie (as former hippies, we use that term with some respect), the MCA is so sleek and “wow it’s now” that we experienced some cognitive dissonance trying to place Hammel and his aesthetic in that milieu.

Hammel, however, believes very strongly that what he and wife Amalea Tshilds have developed at Lula over the past eighteen or so years can definitely be translated to the MCA environment. 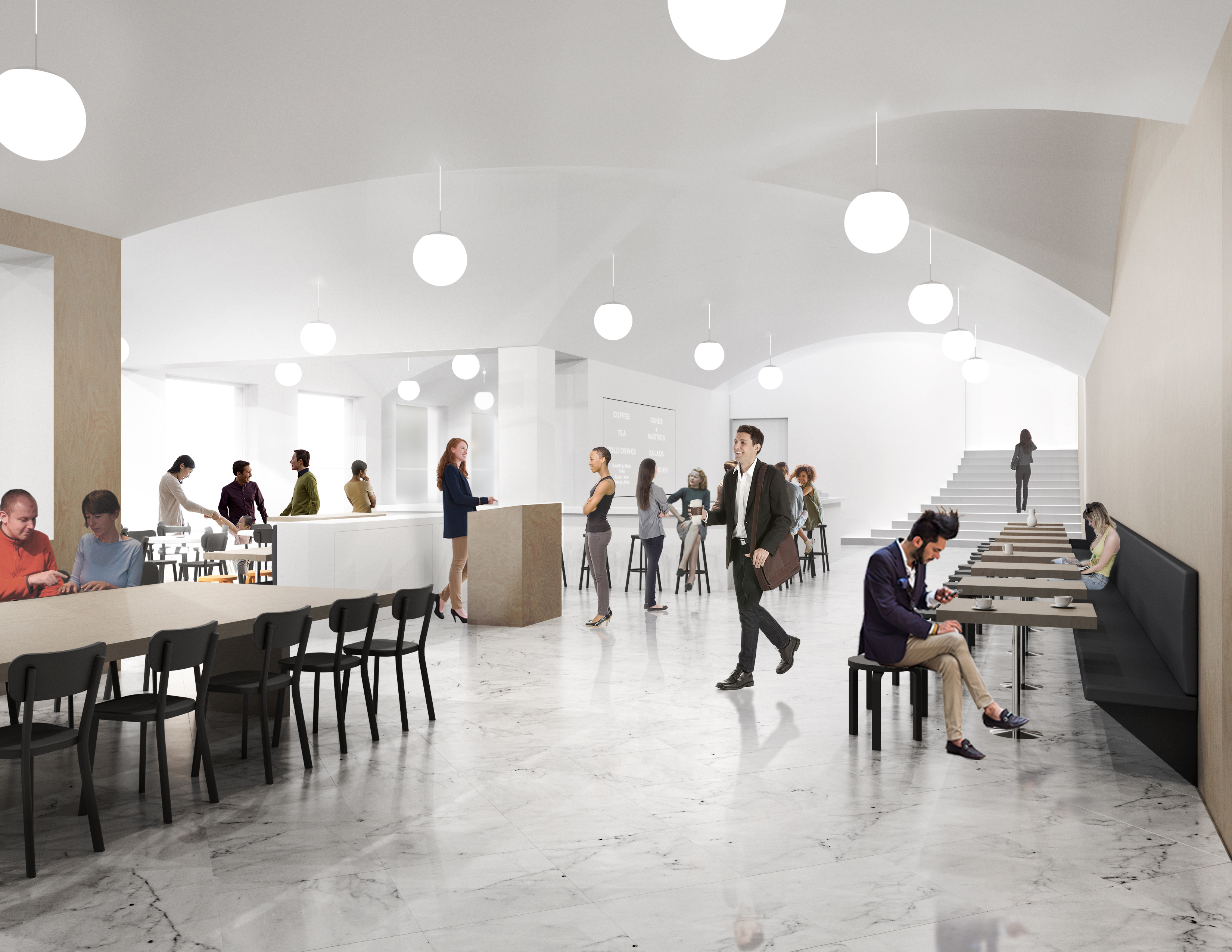 Conceptual rendering of the MCA restaurant by Tom Hancocks

As Hammel explains it: “The elements of Lula Cafe that we will maintain are the brightness, vegetable-forward seasonality, and farm-focus. The sophistication comes from working hard at technique and design, while still keeping things simple, fun and accessible. The Marisol Salad is an example of this: it reads like a Caesar salad, creamy, crunchy and just a little bit unique. We found a mention of the artist Marisol in a MOMA cookbook from the seventies where she presents a recipe for a kind of hippie-era salad with her own ‘natural food salad dressing.’ We completely ran with this. Our version has herbaceous and creamy (without cream; it’s vegan!) dressing over butter lettuce, macadamia nuts and tart apple.”

At Lula, Hammel and team pretty much created their own space, shaping it over the years to reflect their vision and their food. At MCA, their food will be more reflective of a constantly changing museum space that features a range of different looks and feels. Hammel plans to adjust his menu accordingly: “Right now, I’m looking at upcoming exhibitions in the fall to inspire our menus for October and November. We want to interact with the artists, yes, but also with the museum’s curatorial team and the design team to produce something that can only be made in that environment. Our menu will change and react to the seasons. For us, there are not just four seasons, there are twelve or sixteen or twenty. We want to use last-of-season raspberries, radicchio in a cool spring, new potatoes for the two weeks in June when they are actually ‘new.’ So you’ll always find something surprising and delicious.

“It’s a progression. As a self-taught chef, I am influenced by diverse sources and strive to keep learning. I like to think that the food I make today won’t be the same as the food I make tomorrow. The MCA is very cutting edge, and it is the ‘now’ that excites me: the moment of the season, a new technique or vegetable. At Marisol, we are inspired and in communication with the space, the MCA community, and with Chris Ofili’s immersive art environment.”

Artist Chris Ofili made his reputation, in part, as a somewhat controversial artist. Born in Britain, later living in Trinidad and Tobago, Ofili won the prestigious Turner Prize and was later named a Commander of the Order of the British Empire. In 1999, he got on the wrong side of New York mayor Rudy Giuliani for his depiction of the Holy Virgin Mary, which was then hanging at the Brooklyn Museum of Art. About this painting, which featured a black Mary surrounded by images of genitalia standing in for angels and some splatters of elephant dung, Giuliani pronounced “There’s nothing in the First Amendment that supports horrible and disgusting projects.”

According to Karla Loring, director of media relations at the MCA, Ofili will be “responsible for every surface,” and he’s not only installing a large mural, but he’s “etching the windows, drawing on the walls, creating a totally immersive experience,” which as of this writing is totally under wraps at Ofili’s direction: he’s holding off for the big reveal, not wanting to let out images of the space in dribs and drabs, wanting the first images of the space to convey the full effect.

Says Hammel, “I was familiar with Chris’ work before signing on to work on the restaurant. The mural Chris has created for the MCA is a permanent work, whereas our food is fleeting and temporary. I’m excited to see how our interpretations and interactions with the mural and the design change over time and influence what we do in the restaurant.”

The more we hear from Hammel, the more he seems like exactly the right person—creative, flexible, evolving—to head up the kitchen at the MCA. The choice of Hammel to head up Marisol was made by Madeleine Grynsztejn, Pritzker Director of the Museum of Contemporary Art Chicago, who tells us, “Jason has an artist’s sensibility. He mixes ingredients on the plate like an artist composes a canvas, thinking carefully about taste, texture, and color to create a special experience for each diner. Jason understands the special context of a restaurant in a museum as opposed to anywhere else, and he has amazing ideas for how to connect Marisol’s activities to the rest of our programs.”

Marisol is named after Venezuelan artist Marisol Escobar, who died last year and who was one of the first artists to contribute work to the MCA. The restaurant, like Hammel’s other restaurants, has a female artist namesake (Lula was the nickname of actress Tallulah Bankhead; the now-closed Nightwood was the title of a novel by avant-garde author Djuna Barnes). As Hammel explains:

“Marisol was an independent, vibrant and creative woman and artist—and that is the heart of what we want this restaurant to be. The restaurant will pay homage to her in that it creates an interplay between food, art and design that is inventive and unexpected.”

As of this writing, Marisol is slated to open late summer/early autumn.