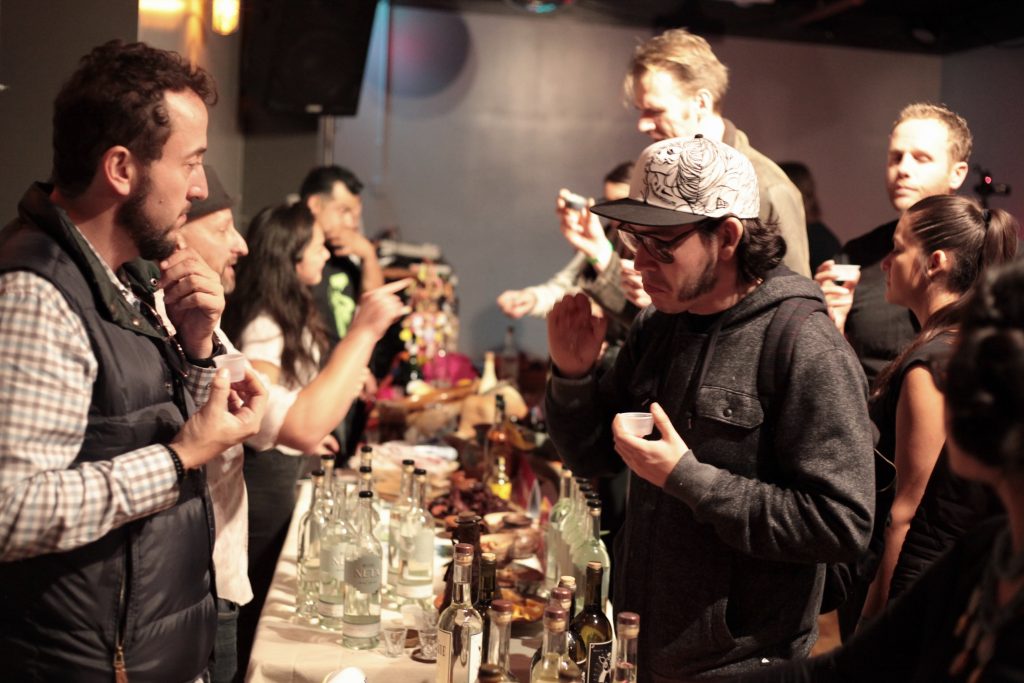 Mexico in a Bottle

2
Logan Square Beer Festival
(Logan Square Auditorium)
‘Tis the season for beer. Lots of beer. And at this festival, there are fifty beers from twenty breweries. $29.99
(October 7)

3
Whisky Extravaganza
(Union League)
Beer not your thing? You prefer something… stronger. Then this whisky tasting is for you. There’s a dress code: business casual, no denim, because… fancy. $150
(October 12)

4
Mexico in a Bottle
(Chop Shop)
The biggest agave tasting in the U.S., led by Lou Bank, giving you a chance to try some spirits like mezcal but also some you’ve probably never seen before, at least in this city. $55-$65
(October 15)

5
Andersonville Dessert Crawl
(Andersonville Chamber of Commerce)
It’s simple. You get a passport, you buy some tickets, you walk around eating sweet stuff.
(October 29)