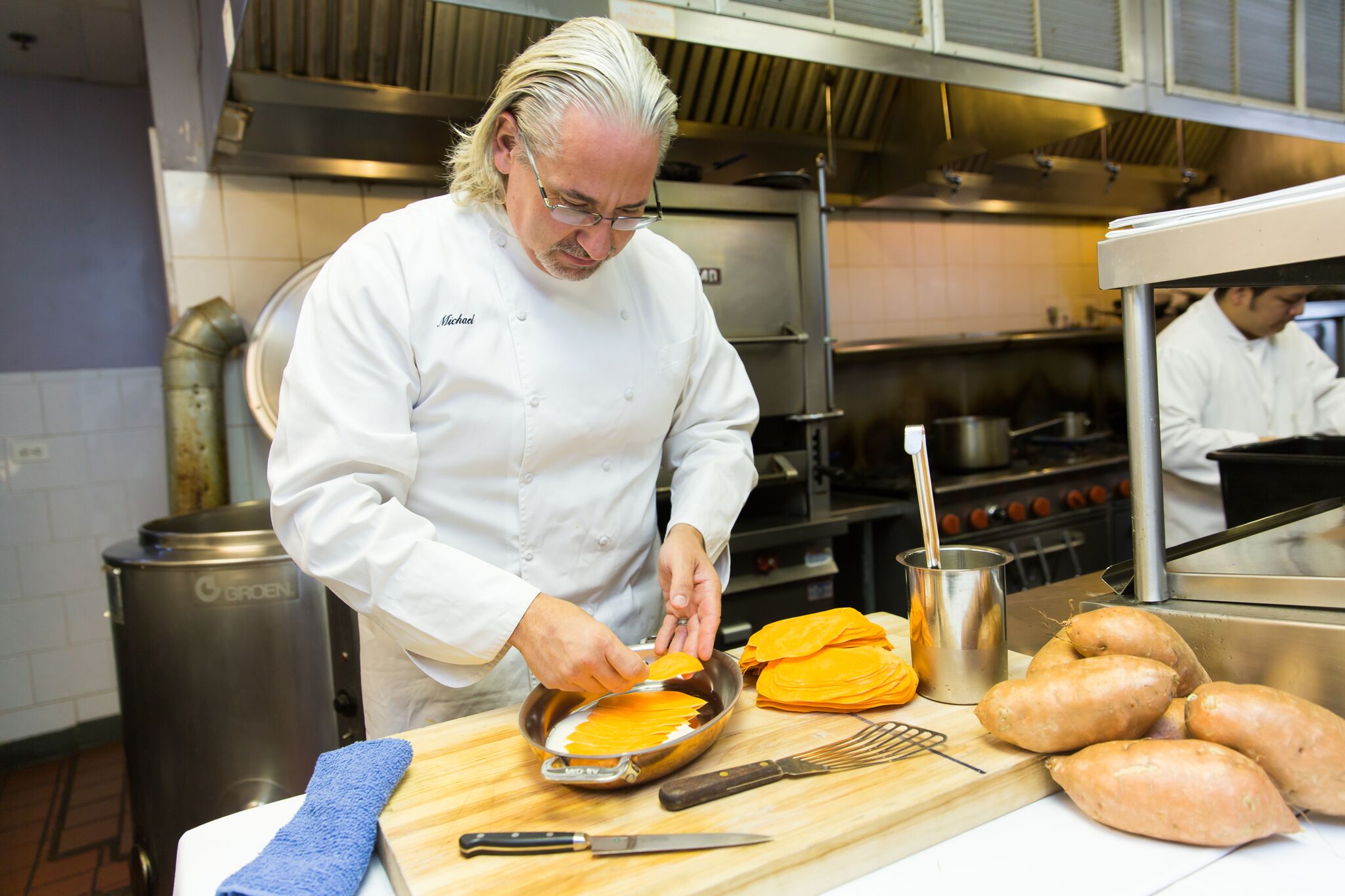 4
Passport to France
(Union League Club)
The French really know how to eat and drink; join them for an evening of Gallic gourmandizing.
(November 16)