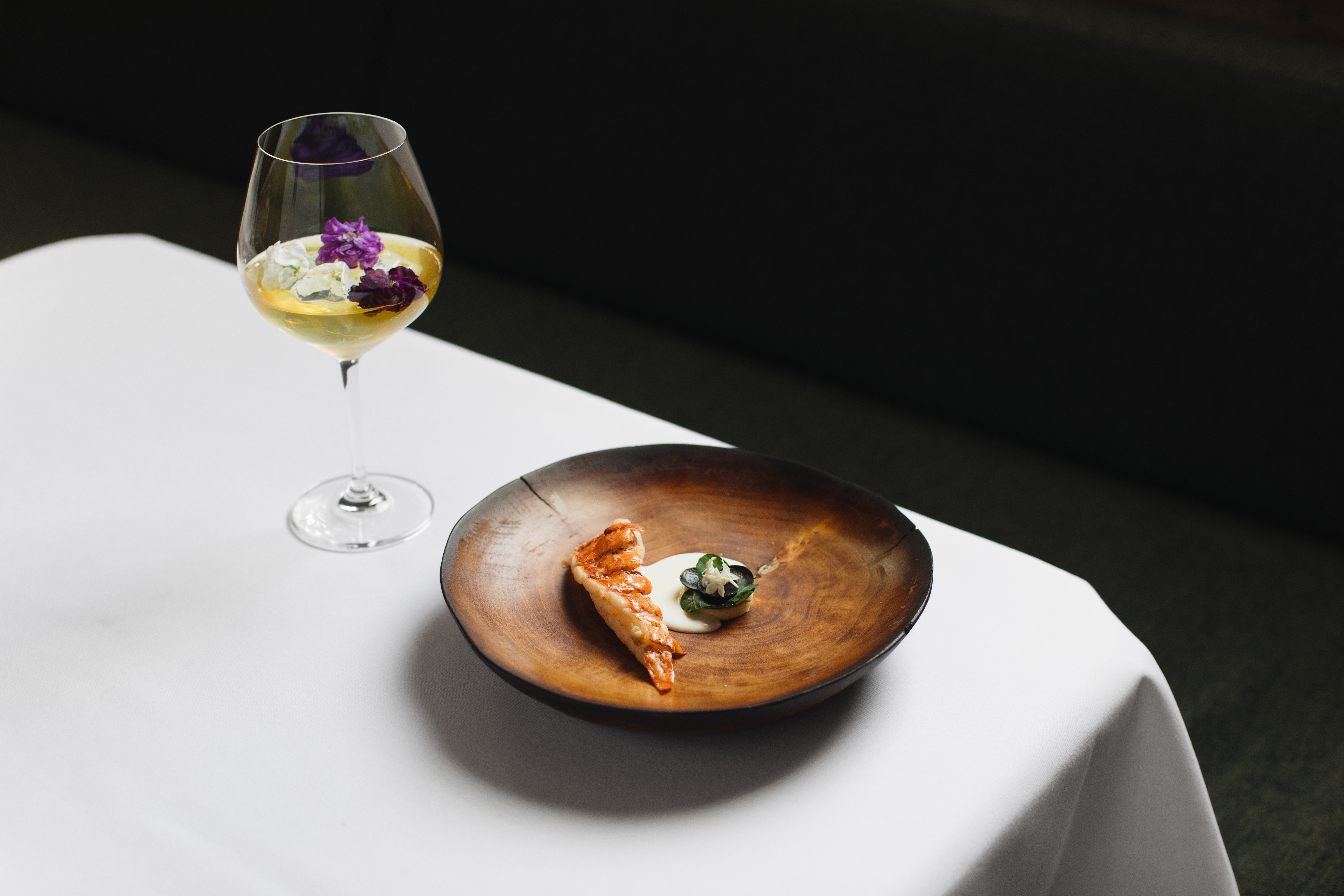 In 2015, in a piece entitled “Is Vodka Good for Anything?,” bartender Graham Crowe of Two said “The number-one use for vodka is poured on a bev nap to wipe down the touch-screen computer.”

Vodka, however, can be more than a personality-free spirit that works as a cleanser and affords a fast and easy trip to Drunky Town. Richard Richardson at Band of Bohemia believes “vodka is disrespected because people start consuming vodka in very mediocre cocktails at a time when they don’t yet have an appreciation of spirits. Once an individual develops an appreciation for spirits in general, they quite commonly feel they’ve progressed past the point of vodka because they now ‘know better.’”

So, let us all give vodka another chance.

A few weeks ago, at Egerton House in London’s posh Knightsbridge, I had one of their house martinis, expertly made with Grey Goose vodka, icy cold from the freezer. The frigid spirit, undiluted by ice because it was already very cold, paired excellently with small salmon sandwiches, much like those served at tea time (and at the royal wedding in May). So, at the very least, vodka can be put to good use as palate cleanser between bites of fatty fish. But that’s still just using the spirit as a solvent.

Alain Ducasse, the renowned French chef and the first chef to hold three Michelin stars for three different restaurants, recently consulted with Grey Goose to develop his own line of vodka, which uses toasted wheat. I was suspicious, but then I went to Oriole, where dinner was prepared by Noah Sandoval, featured in this year’s Newcity Big Heat. Paired drinks were created by Julia Momose, one of the city’s better-known and rightly celebrated mixologists, using the Grey Goose “interpreted by Alain Ducasse.” 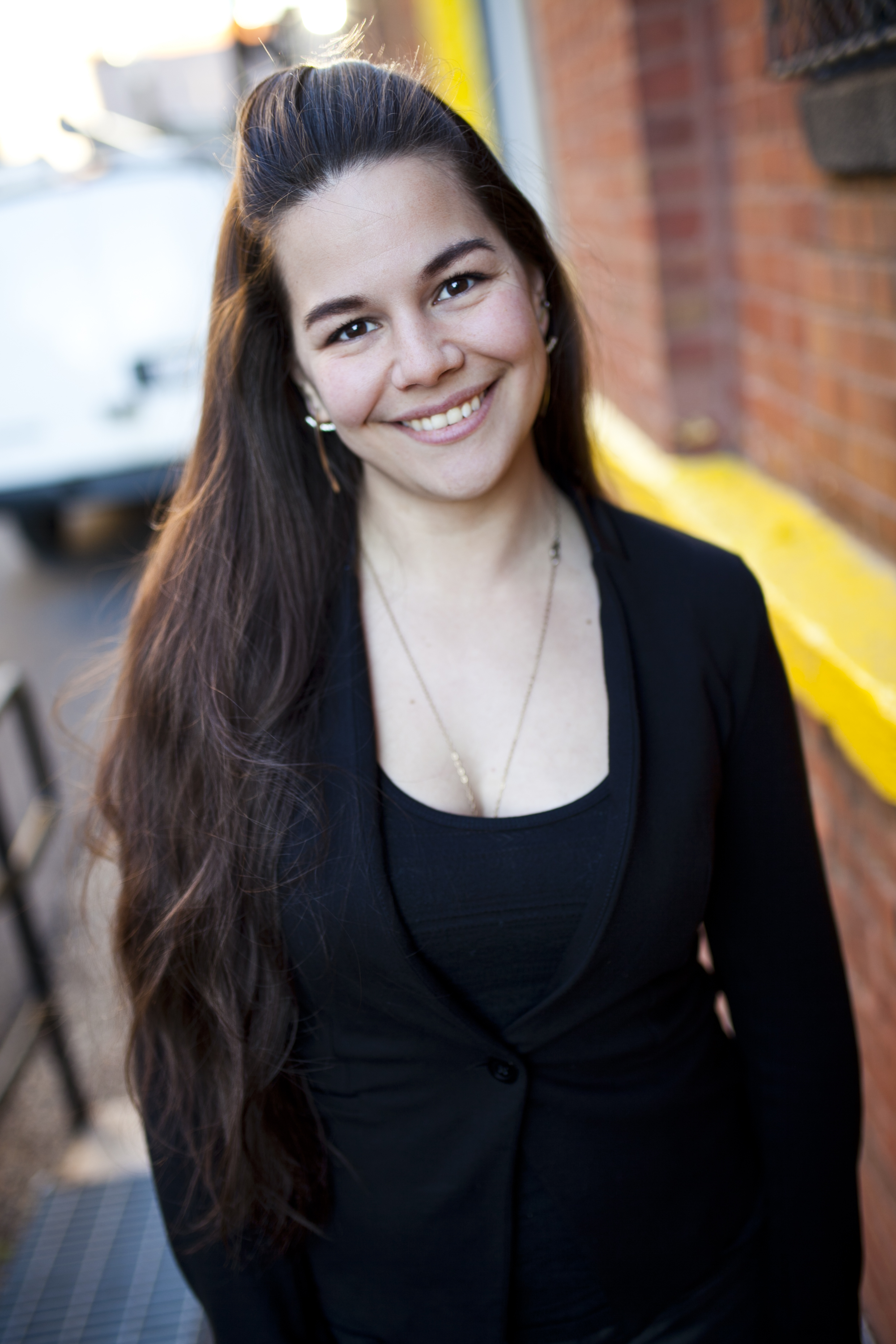 The food was spectacular, as expected, but the real eye-opener were the vodka cocktails prepared by Momose, who has a much higher opinion of vodka than I did. “The rule that vodka is odorless and flavorless is not necessarily true,” she says. “A successful pairing showcases both the drink and the food. Neither should overpower the other, though they both should be strong on their own and somehow better together. High-quality, expressive vodka cocktails work well with food because the vodka can be used to highlight both savory and sweet notes in food.”

Momose prepared a cocktail called Vanilla, paired with Maine lobster and accented by parsnip (surprise!) and truffle (another surprise!!). “The first thing I thought of when Noah shared this dish with me was buttered lobster,” she says. “It can be savory, it can be sweet, it can be both these things at once, and this led me to vanilla. There is a delicate hint of vanilla bean in the vodka, from the lightly toasted wheat. I highlighted this note using some complementary flavors such as banana and a toasted Belgian biscuit malt. For depth and a bit of earthiness to tie in the parsnip and Périgord truffle, I added a snow chrysanthemum tea and a touch of nutmeg, served in a large Burgundy wine glass to capture aromatics. White, lavender and purple florets provide aromas of vanilla, cinnamon and apple spice, which accent each element in the glass and on the plate.”

That is a beautiful example of how an accomplished mixologist can use vodka as a blank slate and help the spirit achieve greatness. A lot can be going on in a well-made vodka cocktail, and the very neutrality—the alleged tastelessness—of vodka is a benefit. 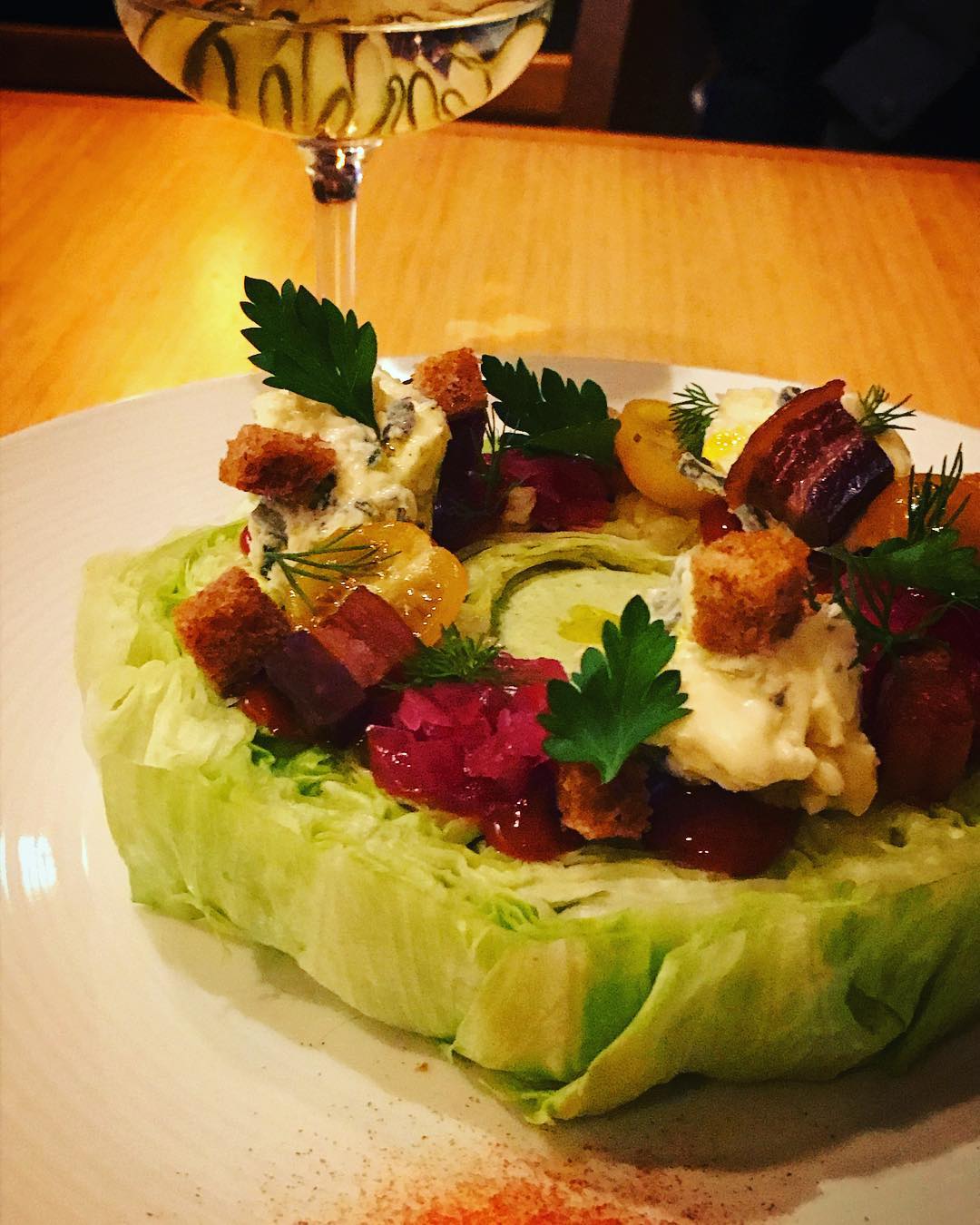 Ryan Hoffman, head bartender at Entente, put together a delicious vodka gimlet that paired perfectly with the restaurant’s unorthodox, circular wedge salad. “Because vodka is a neutral spirit,” says Hoffman, “it gives you the opportunity to start with a blank canvas. While there are slight flavor and textural variations, cocktails can be designed to match a dish from scratch. Most spirits have distinctive flavor profiles; vodka is clean and light, and it can be a vessel for any flavors you want to pair.”

At The Peninsula Chicago, Vlad Novikov of Z Bar says that “as an immigrant from Russia and with a name like ‘Vlad,’ people make reference to how much I must love vodka. I did not enjoy vodka for a long time. The first person to get me excited about vodka was Tremaine Atkinson of CH Distillery. I asked Tremaine why he uses expensive Illinois wheat as the base of his vodka despite the fact that all of the flavor would be removed during rectification [distillation up to a point where only ethanol and water remain]. Tremaine excitedly told me about how they didn’t fully rectify their CH Vodka so you’re able to actually taste the grain. Since then, I have grown to love and appreciate vodkas.” 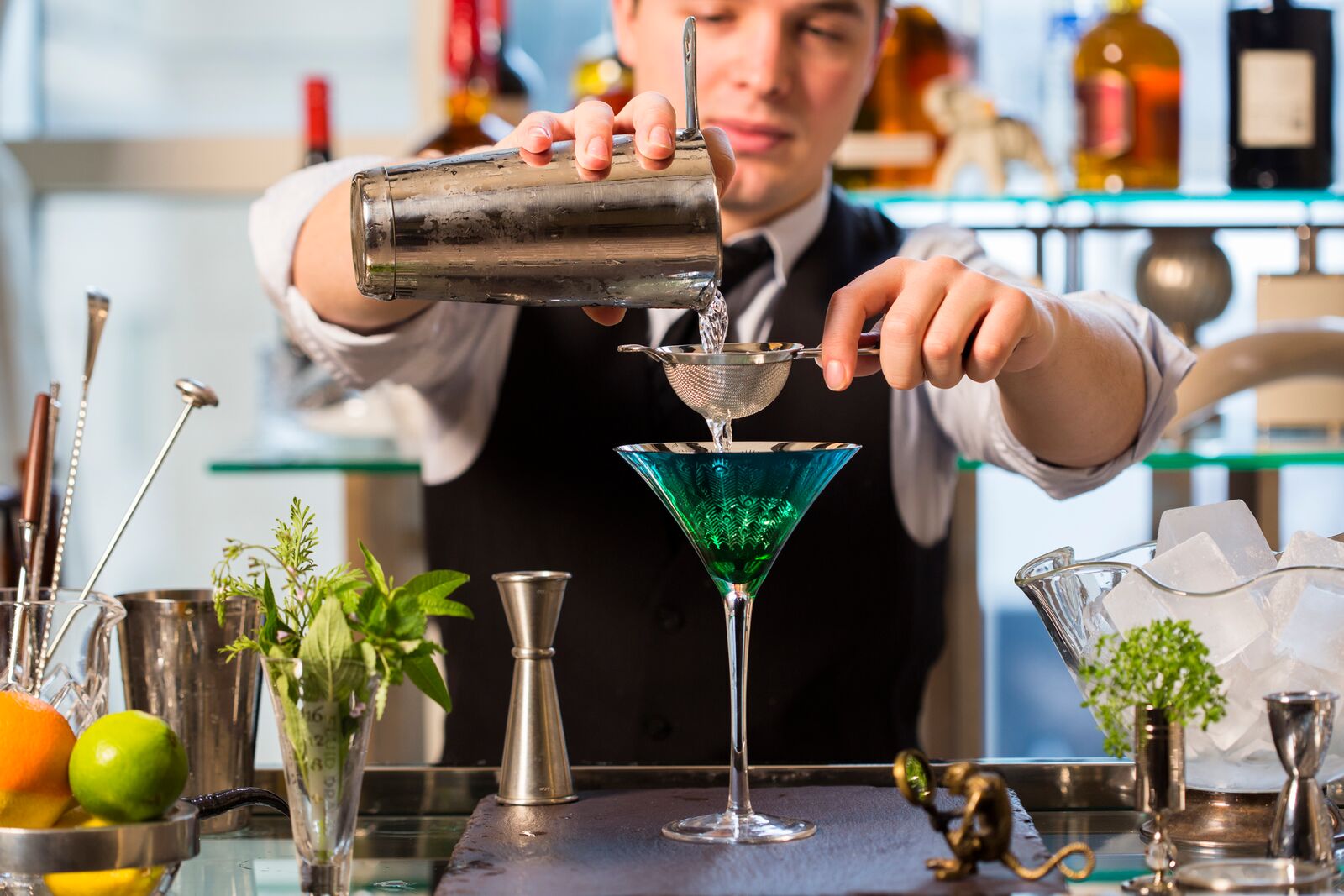 Momose believes that although vodka may be understood as neutral, there are flavors in the spirit, and so you have to mix vodka with ingredients that bring out those latent tastes. “Many people approach vodka as if it really is lacking in aroma and flavor. I would challenge people to approach vodka as if it has a bouquet of flavors just dancing under the surface. All it takes is sometimes a splash of water, tea or juice to open it up and pull these flavors to the surface. Maybe we all just need to be more open to the possibilities. I am extremely picky about the vodka I choose to work with—not all vodkas have the character and depth of flavor needed to make an outstanding drink, so it’s good to get to know the various types for what they are. Barley, wheat, corn, potato, grapes, each of these raw ingredients have much to offer. The key is to find a distiller who is able to bottle that essence in a colorless, odorless and flavorless package.” “I am also an avid lover of gin,” says Richardson, “but I concede that gin is actually flavored vodka. The beverage industry will dismiss vodka but embrace gin because they know gin is cool, and vodka is for those who don’t know any better.”

But now we know better.