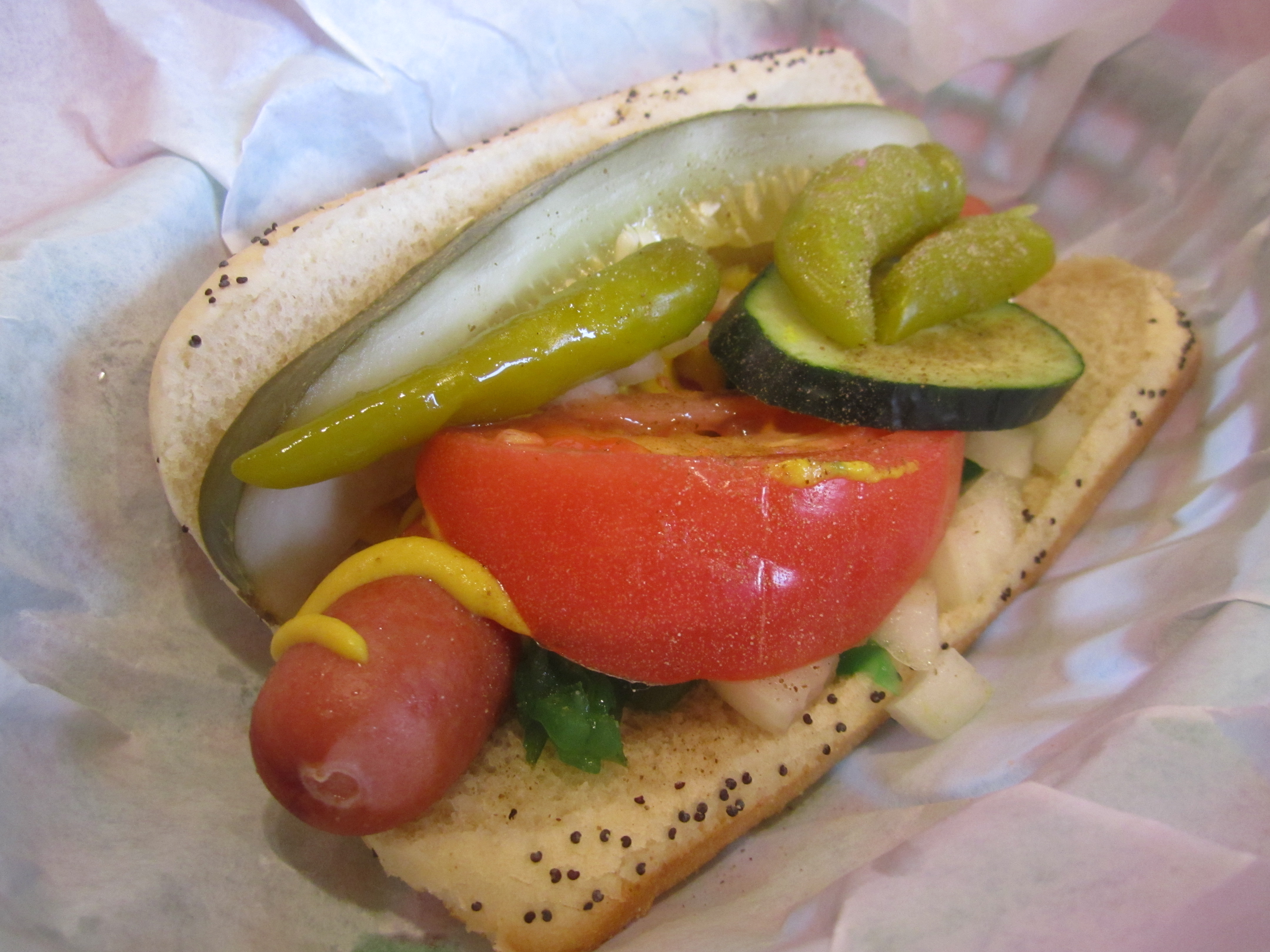 1
Battle of the Blenders
(The Pink Squirrel)
Bartenders face off to see who can whip up the most deliriously boozy milkshake.
(August 6)

4
Air and Water Show Viewing Party
(Signature Room)
A massive buffet with drinks, and the vantage to look down upon large and loud military aircraft as they roar below the windows of the 96th floor of the Hancock Building. $175.
(August 18-19)