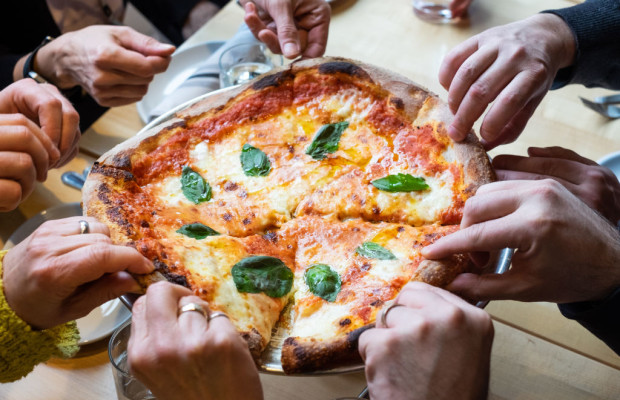 The coming months will see multiple ventures from food writers and journalists who are trying to develop new ways for Chicagoans and visitors to our city to appreciate our distinctive chow.

Michael Gebert, editor and publisher of Fooditor, who was recognized in last year’s Big Heat issue, has started a series of South Side tours that build on his longtime passion for places like Middle Eastern and Lithuanian restaurants that can get ignored because of the North Side focus of many Chicago food writers. Gebert’s first South Side Food-I Tour in August was a sell-out, so he added another and hopes for more.  Get tickets here: events.eventzilla.net/e/fooditors-south-side-fooditour-2138956472

Steve Dolinsky, thirteen-time James Beard Award winner, Hungry Hound, longtime internationally recognized Chicago food commentator, and Newcity Big Heat honoree, is running his own tours around one of Chicago’s signature classics: pizza. His tour follows on the heels of Dolinsky’s encyclopedic “Pizza City USA: 101 Reasons Why Chicago Is America’s Greatest Pizza Town.” The price of admission gets you a place on a walking tour or a seat on his tour bus. Tours are conducted by qualified “dough-cents” who will lead you through the tasting of Chicago’s most beloved slices at locations all over town. Tickets here: stevedolinsky.com/pizza-city-usa-tours-open-business.

Molly Each works with friends and food writers Rachel Gillman Rischall and Liz Grossman to stage quarterly “Between Bites” readings.  Described as a “philanthropic food-inspired forum,” Between Bites invites chefs, food journalists and others to read food-related stories at different restaurants throughout the city. Readings have been given by Chicago chefs like Tony Mantuano, John Manion and Kevin Hickey. “After marking our five-year anniversary with a milestone event in September,” Each tells us, “‘Between Bites’ plans to host a local event this winter with an eye on an out-of-town reading next year.” This is a big move for “Between Bites,” as it will mark the beginning of what could be expansion of the public readings to other cities around the country.