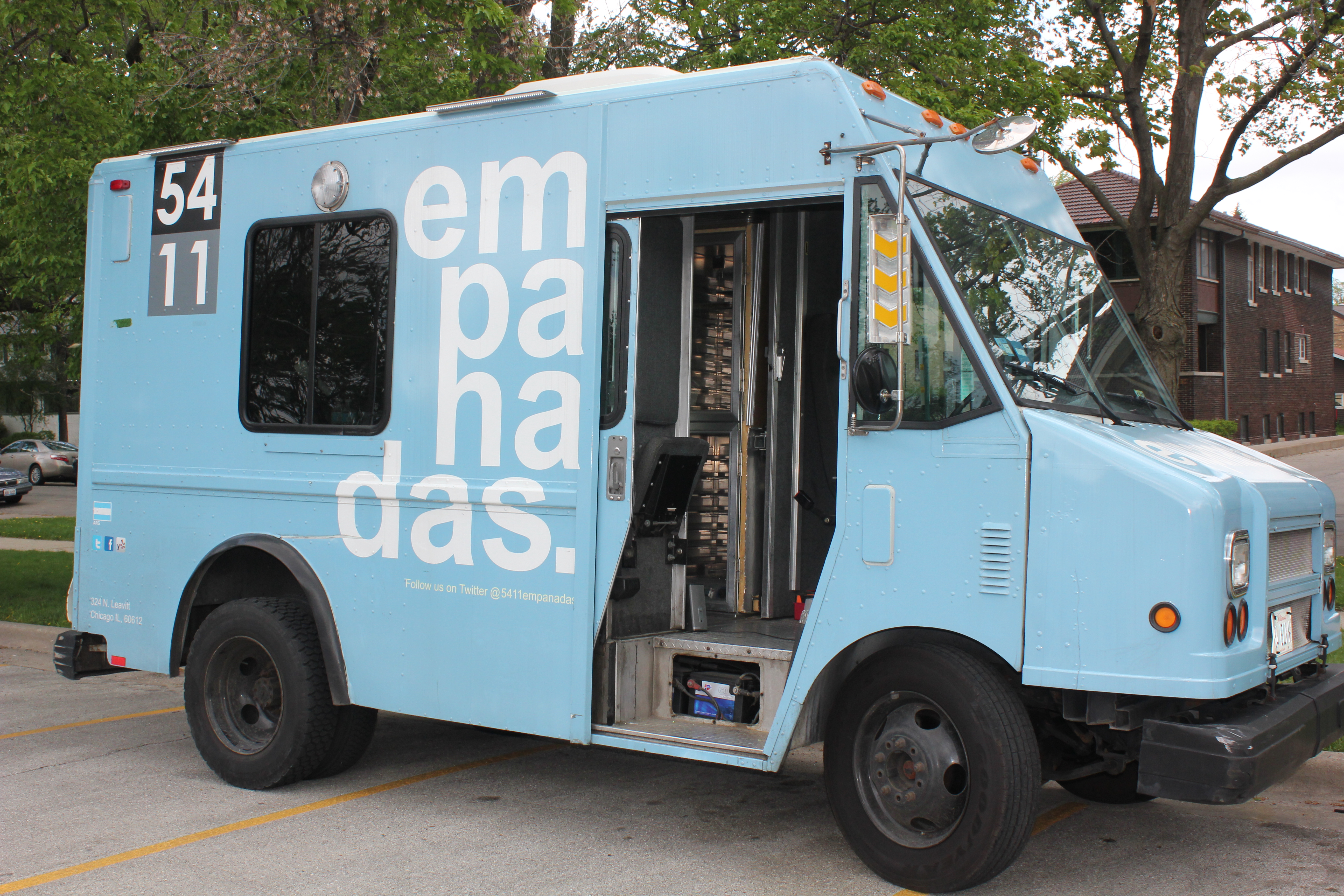 2
Lincoln Square Ravenswood Apple Fest
(Lincoln Avenue between Lawrence and Eastwood)
Cider and other apple-influenced drinks and food are served, some prepared by chefs accompanied by live music. It’s a fall festival of fruit, with a $5 suggested donation.
(October 6-7)

3
Beer Tasting in the Garden
(Chicago Botanic Garden)
Day drinking amidst botanic splendor, featuring beers from Band of Bohemia, Half Acre Beer Company and Church Street Brewing. $27 in advance gets you more beer than you probably want to drink (and this event is popular, so advance tickets are recommended).
(October 11)

4
Bloody Mary Fest
(Theater on the Lake)
Do yoga or run along the lake, get healthy and then drink bloodys while enjoying brunch bites as a reward. $25-$80 gets you a day of exercise and tipsy good times.
(October 14)

5
Taste America Chicago
(Prime & Provisions, Builders BLDG)
A James Beard event that brings together Chicago chefs to strut their stuff and serve their chow and cocktails. Only seventy-four guests will be served, but you can still get on the waitlist.
(October 26)