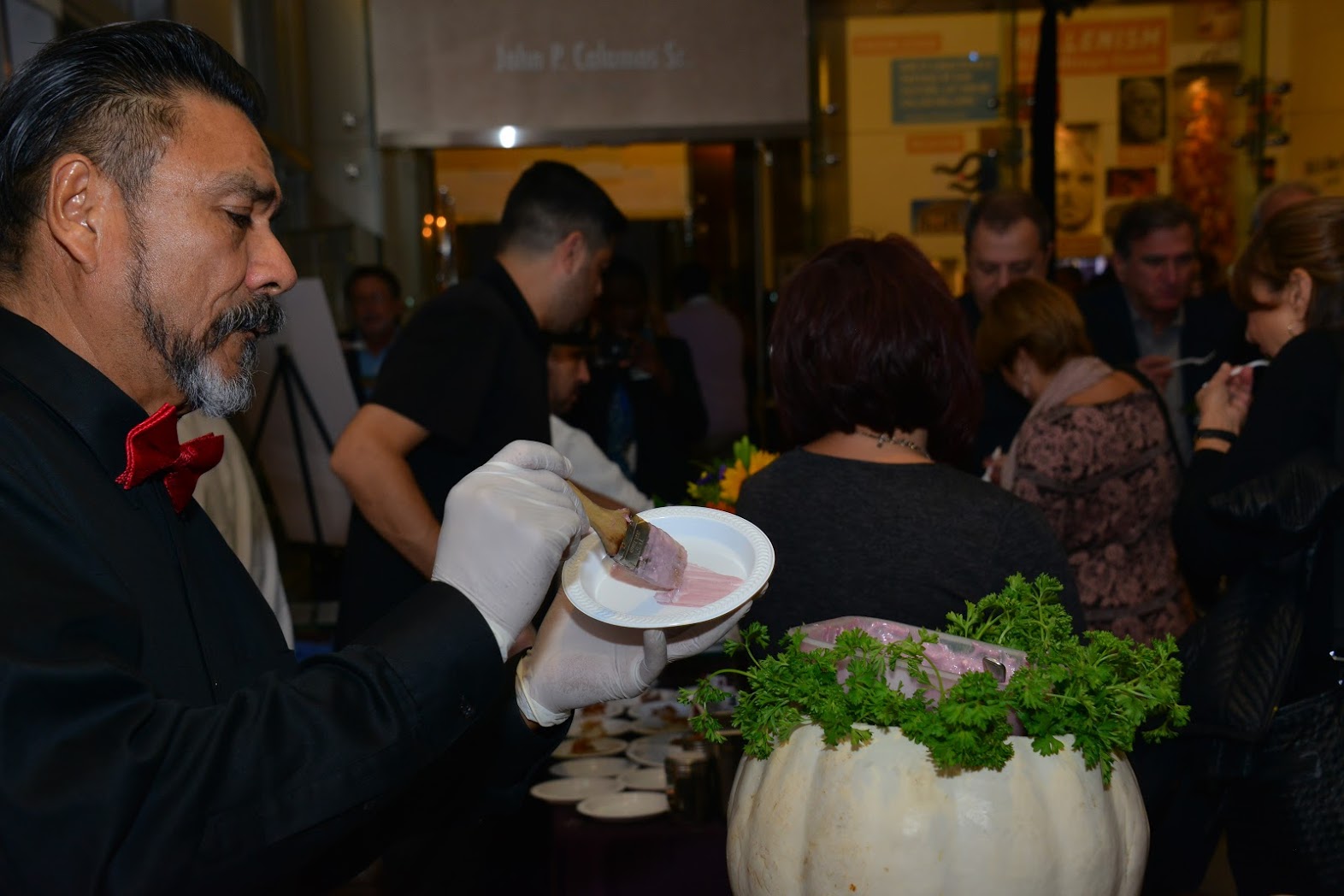 2
Passport to France
(Zhou B Art Center)
French food and wine provide confirmation that the French are the preeminent foodies on the planet.
(November 15)

3
Christkindlmarket
(Daley Plaza)
The twenty-third annual gathering of German and Austrian craftspeople and cooks provides a little bit of Europe in the center of Chicago. Try the glögg, or mulled wine. It’s warming and winter is the right time to drink it.
(November 16-December 24)

4
Festival of Wood- and Barrel-Aged Beer
(UIC Forum)
Chicago is home to fine craft beers, and this event with over 200 breweries present, demonstrates what can be done when you age the stuff like a fine wine.
(November 16-17)

5
Thanksgiving Seafood Buffet
(Shaw’s Crab House)
Most prefer turkey for Thanksgiving, we’d rather have caviar and crab, and for the holiday, Shaw’s lays it on.
(November 22)