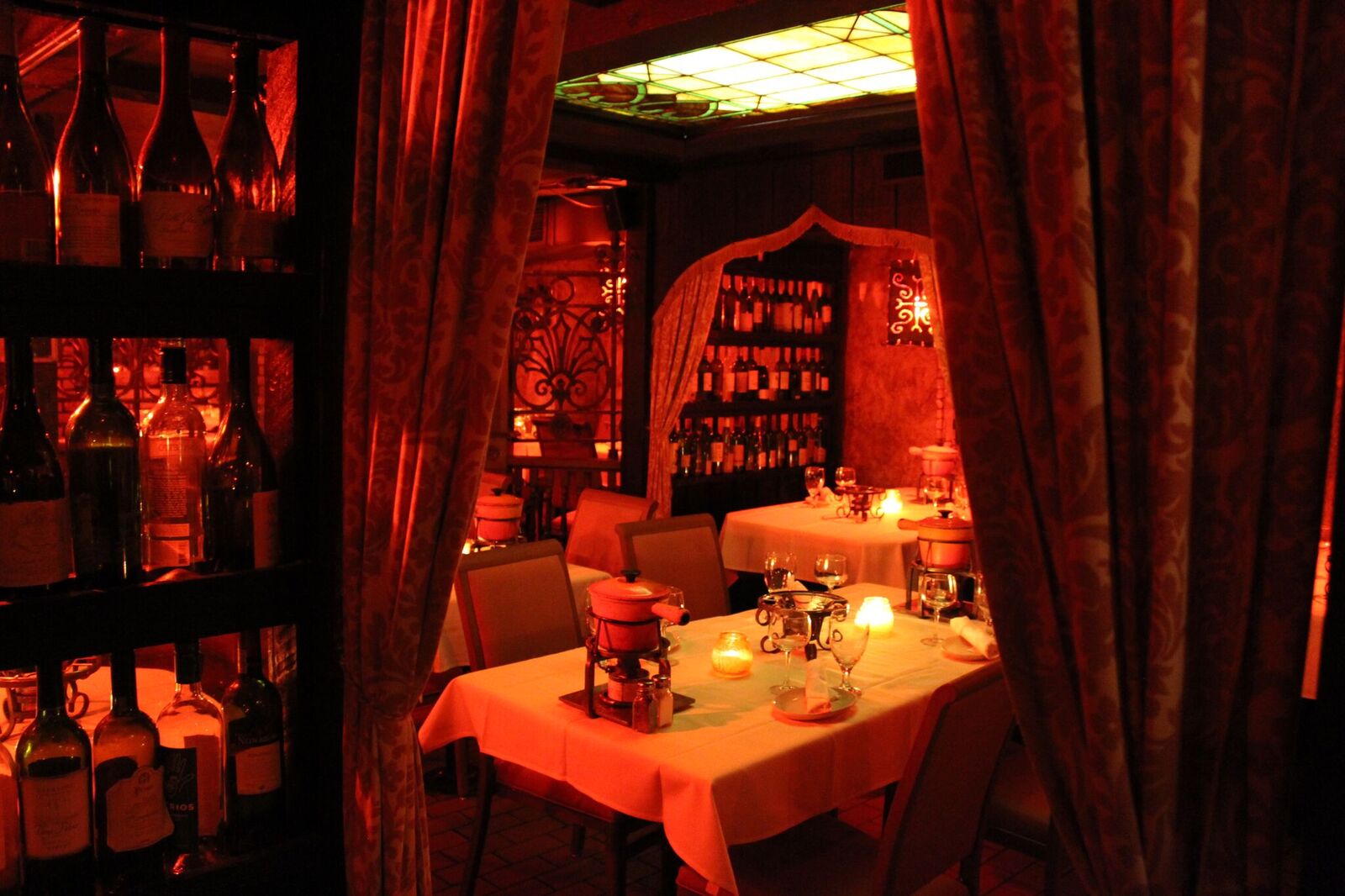 2
Sushi Class
(Filini Restaurant)
If one of your New Year resolutions was to eat healthier, you could learn how to make sushi. At this event, you’ll learn how to make three different maki, and each will be paired with a sake.
(February 4)

3
Celebration of Marriage Night
(Geja’s)
As part of a nine-day Valentine’s Festival, get a percentage point off your bill for each year you’ve been married: ten years of wedded bliss gets you ten percent off. Enjoy your hot cheese and wine, you lovebirds.
(February 11)

4
Operation Bang & Burn: Chicago Anti-Valentines Day Party
(SafeHouse Chicago)
Been burned in love? Bring a memento of your ex and fling it into a fiery inferno—you’ll win a chance to take home a $100 bar tab, as well as that satisfying feeling of vengeance.(February 14)