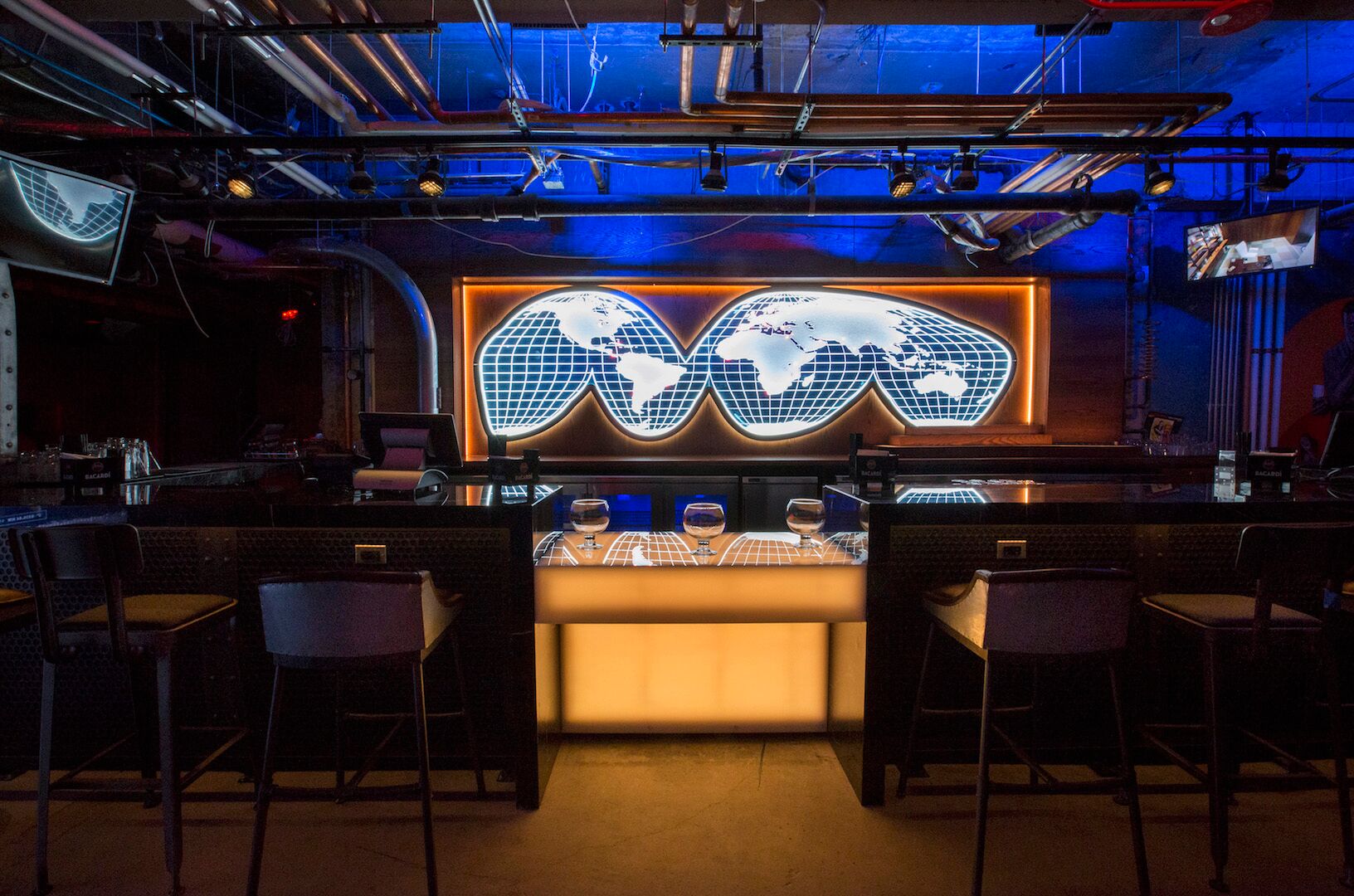 1
Etch-a-Sketch Workshop
(The SafeHouse Chicago)
Princess Etch hosts a workshop called Sketch at this spy-themed bar, and a good amount of nostalgia and drink will be involved.
September 5

2
Oktoberfest
(Hofbrauhaus, Rosemont)
See our feature about Hofbräuhaus in this issue; Octoberfest is all about the beer, the celebration… and the spankings.
September 13-October 31

3
Taste of Lettuce River North
(Wildfire Chicago)
Chefs from Big Bowl, Shaw’s and Beatrix sidle up with chefs at Wildfire for a one-night-only four-course feast that puts the best dishes from all four restaurants on your table.
September 24

4
Chicago Gourmet
(Millennium Park)
The annual extravaganza of excess, featuring the best efforts of chefs all over Chicago, and this year featuring Newcity’s David Hammond emceeing a demo with a well-known chef.
September 28-29