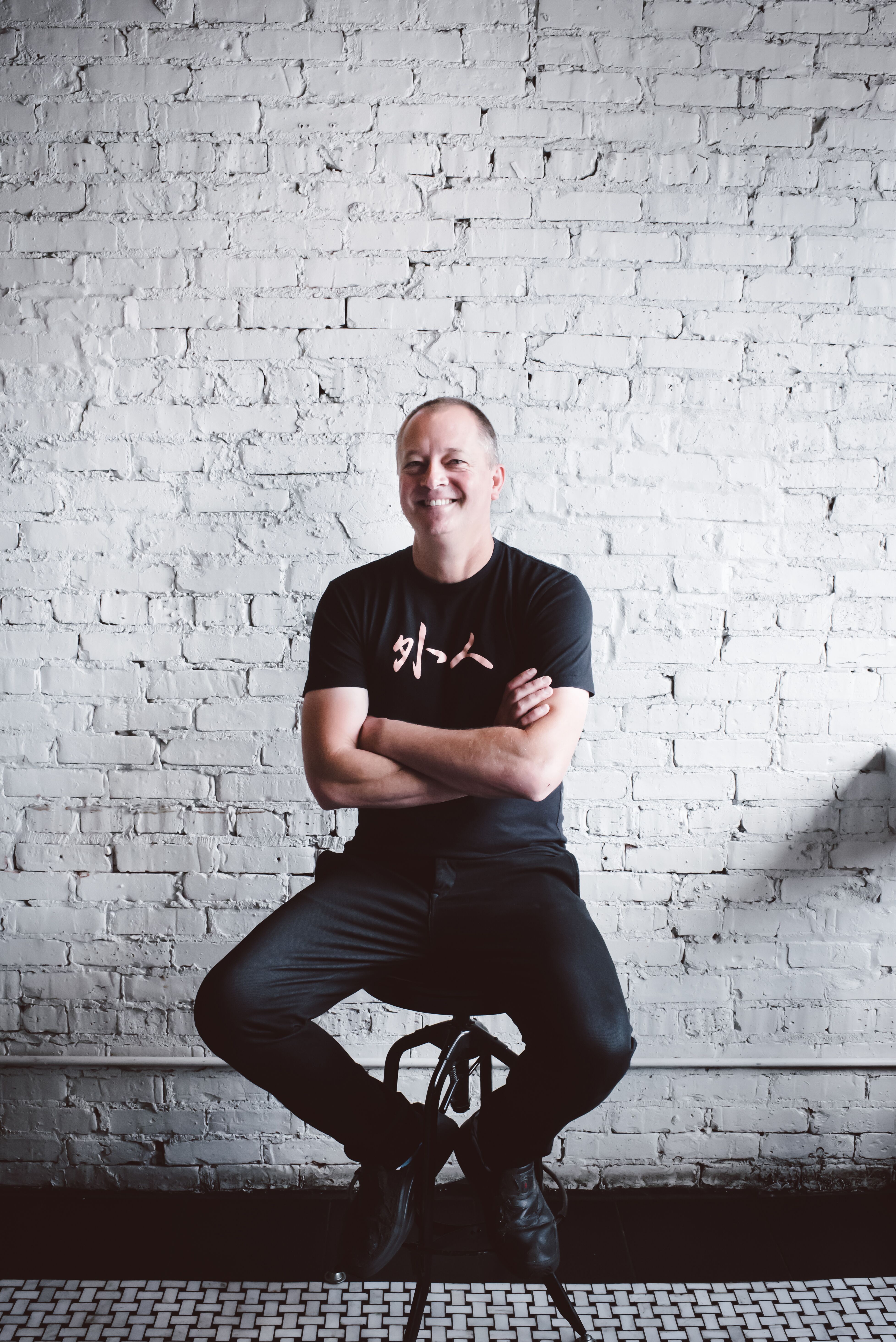 Former general manager of Grace, Michael Muser, who will soon open Ever in Fulton Market, noted other restaurants that will open in the months to come. Here’s an idea of what to expect at three.

Gajin
Paul Virant (Vie, Perennial Virant) has a venture, Gaijin, that will focus on okonomiyaki, a savory Japanese pancake. Although associated with a region that includes Hiroshima and little-known in the West, okonomiyaki is an extremely versatile platform for experimentation, so expect Virant’s signature Midwestern ingredients in the mix.

Kostali
Cousins Carrie and Michael Nahabedian gained local recognition at now-closed Naha and their thriving Brindille in River North. James Beard Award-winner Carrie Nahabedian will next be in the kitchen at Kostali when it opens on the fifth floor of The Gwen. She says the food will be a mix of ethnic influences, including French, North African, Italian and Spanish.