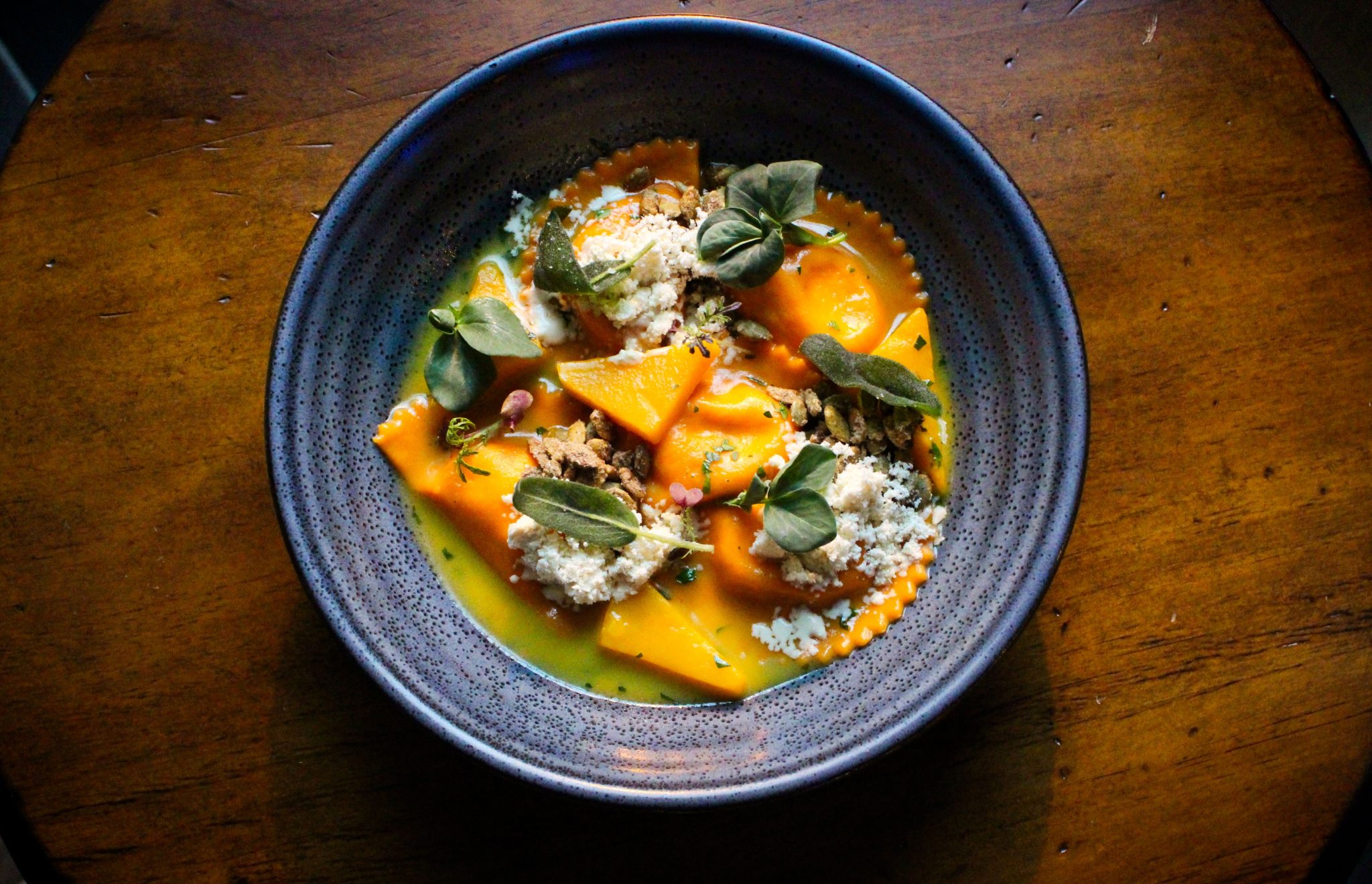 1
The Fate of Food
(Currency Exchange Café)
A meet-up in Theaster Gates’ reconcepted and redesigned space, focusing on Amanda Little’s book about what we’ll all be eating in a bigger, hotter, and (we hope) smarter world.
January 4

5
Annual d’Vine Affair
(Union League Club)
The nineteenth annual get-together of the Catholic Charities of the Archdiocese of Chicago will witness much pouring of wine, quaffing of craft beer and noshing of gourmet hors d’oeuvres.
January 26