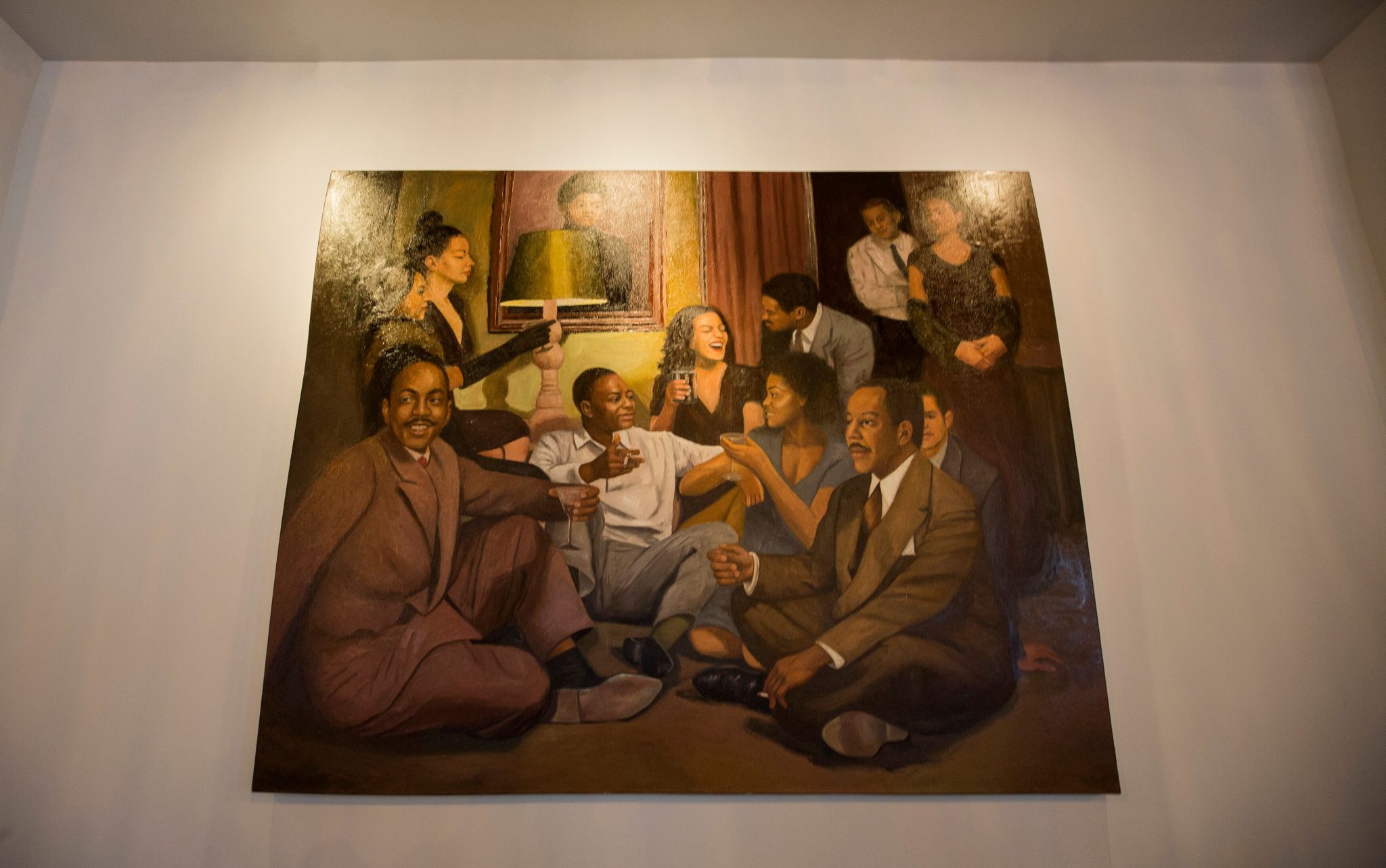 Erick Williams, who opened Virtue in Hyde Park about a year ago, has received as many awards as a chef could hope for in the first months of operating a new restaurant. The New York Times listed Williams as one of the “Black Chefs Changing Food in America”; Bib Gourmand recognition came from Michelin; Eater national named Virtue one of 2019’s best new restaurants, and in November, Esquire joined the applause and named Virtue one of the “Best New Restaurants in America.” Whew.

We’ve eaten at Virtue several times and have been impressed with simply satisfying bites of gumbo, beets and gizzards, a light preparation of offal that turned out to be much meatier and full of flavor than we ever expected from that organ. Traditional dishes such as beef short ribs and a half-chicken, catfish and pork chops are sourced and finessed with a fine-dining chef’s attention to detail and presentation.

We’ve thoroughly enjoyed everything we’ve eaten at Virtue, but a restaurant like Virtue is more than just a place to eat.

We chatted with Williams as he sat at a table with Theaster Gates, University of Chicago professor, social-practice installation artist, and a person with whom Williams shares an interest in developing unique gathering spaces. Gates creatively redesigns old buildings to promote social interaction and community building. His Stony Island Arts Bank is an early twentieth-century savings and loan reimagined as a place for people to come together, read and study, interact and make real their artistic visions.

Currency Exchange Café (now Peaches at Currency Exchange Café) is a rehabilitated former facility that used to serve neighbors who needed to cash checks and pay utility bills. The aging structure had fallen into disrepair. The old currency exchange is now a restaurant and also, perhaps more importantly, a community space, with sofas, easy chairs and a downstairs area that, the weekend we visited, was filled with people at their laptops, working, or at tables, just talking, not through FaceTime, but face-to-face.

The restaurant as a social center is not a new concept. About a block east of Virtue is Valois, famous for its slogan “See Your Food,” and a place that has functioned as a vital community center for decades. The social network that evolved at Valois was documented in Mitchell Duneier’s 1992 book “Slim’s Table: Race, Respectability, and Masculinity,” an ethnographic study of the mostly working-class guys who gathered there across the years and created a café culture. Like Virtue, but on a much more basic level, Valois serves simple foods everybody loves: Swiss steak with rice, baked ham and sweet potatoes, macaroni and cheese, nothing fancy but everything satisfying.

After our most recent dinner at Virtue, Williams sat down to talk about the space he had created. He wanted to establish an atmosphere that would promote “kindness,” a word that’s used a lot by Williams and on his website. There’s a lot of art on the walls at Virtue. The dining room is dominated by a large painting, done after a photograph, of famous friends gathering, including some you’d likely recognize, suits and ties, sitting around, relaxed. “If you look at that picture,” Williams says, “there’s a lot happening in there, and that’s what struck me when we curated it. There’s not a lot of African-American portraiture, so here’s a work by an African American, and it’s a portrait of African Americans. There’s this group of people, all so comfortable with one another that they’ve elected to sit together, close, in nice clothing, on the floor. It represents to me a high level of comfort and trust. We want to be the kind of place that harbors people who crave kindness, people who want to extend kindness.” 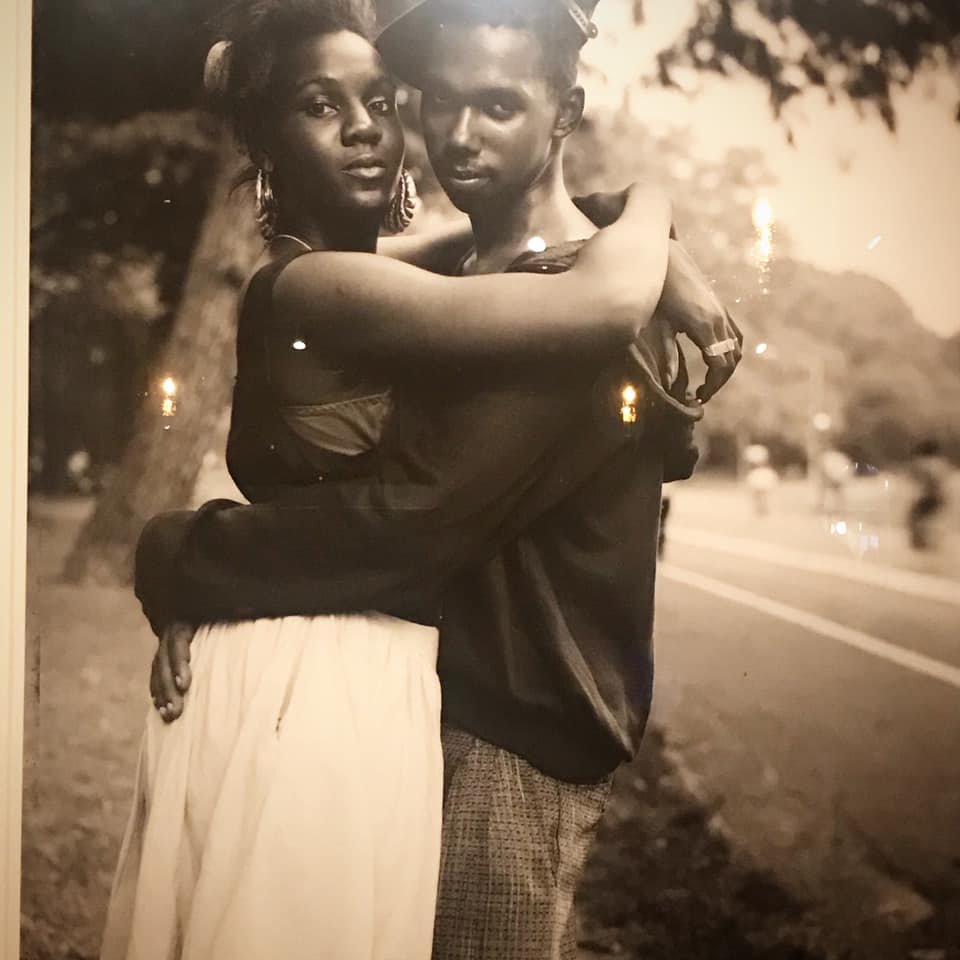 Williams calls my attention to a photograph next to the big painting we were talking about. It’s a long, tall portrait of a young couple, looking right into the lens, both in the moment and into each other, gazing back, entirely comfortable with the photographer and with one another. “I was lucky enough to have the artist, Dawoud Bey, come in here to hang that photograph,” says Williams. “And after he hung it, we stepped back and stood there silently and just stared at the photograph for a few minutes. Then he said, ‘To me, it means a time when nothing else matters. Do you remember a time in your life when nothing else mattered, time when nothing mattered except that moment?’ At that moment, nothing else matters. And I’d like to believe that Dawoud had a moment like that, in this space. In this space. And so we want to channel the idea of how important it is for all of us to have these moments to single out, whether that moment is with someone we love or just a hard reset.

“Here, you might have a cup of coffee, and you start to decompress. And at some point, you can leave here whole. That’s a big deal,” he says. “People spend a lot of money with their therapists, and their rehabilitation centers, hospitals, synagogues, churches, mosques, places of worship, to just reset. People go on very exotic trips, just to be able to escape everything else and focus on what matters most. People suffer injuries and have sudden recall of the priorities of their life. At Virtue, for a very affordable price, we want to be able to do that at the dinner table, because we recognize that before people could fly across the world at a moment’s notice, when we didn’t have access to all the things we do now, we had one thing that has been consistent, and that one thing has been the opportunity to commune with one another and to share something as little as the breaking of bread. And for a moment, if just a moment, nothing else matters.” 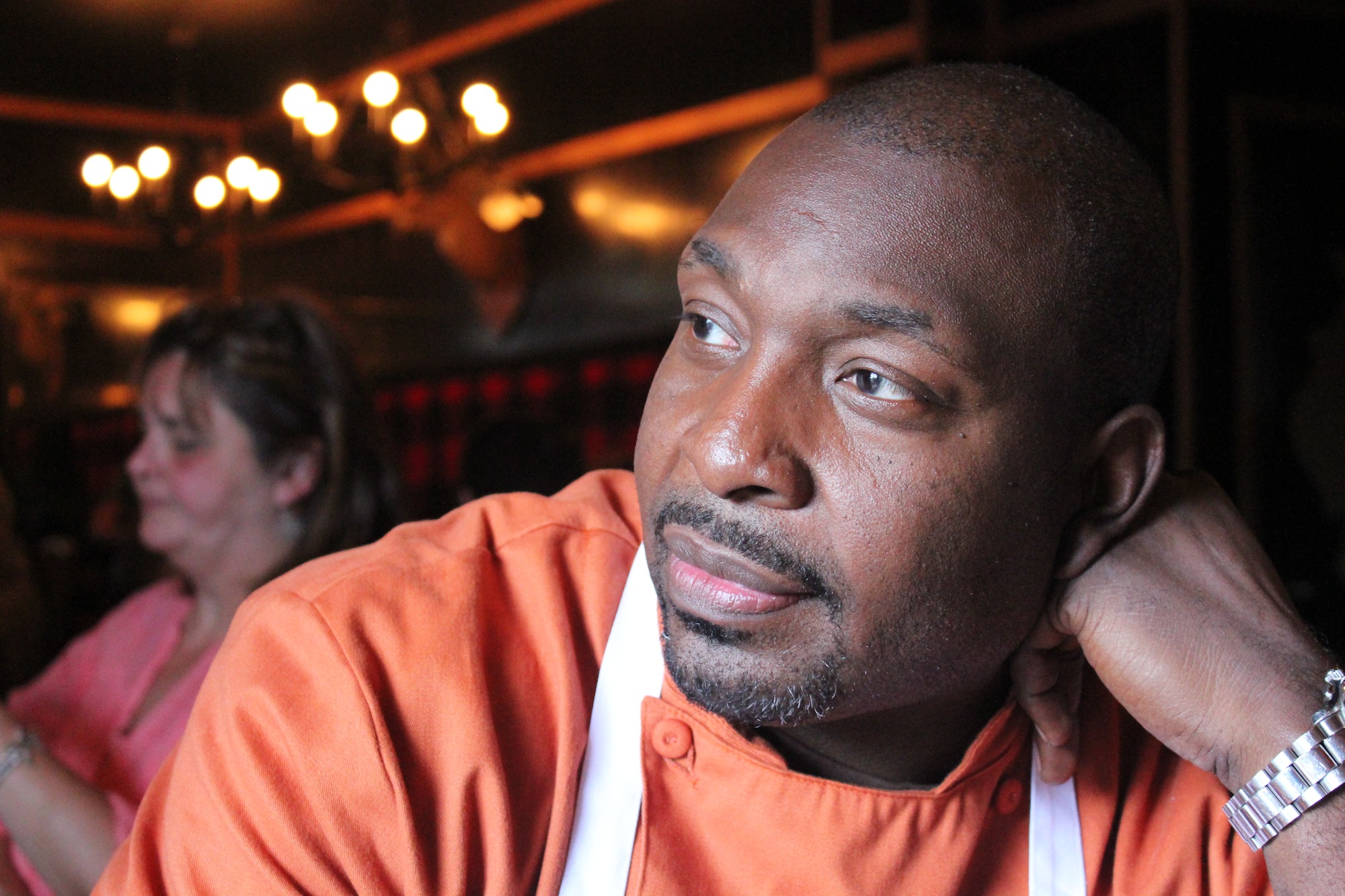