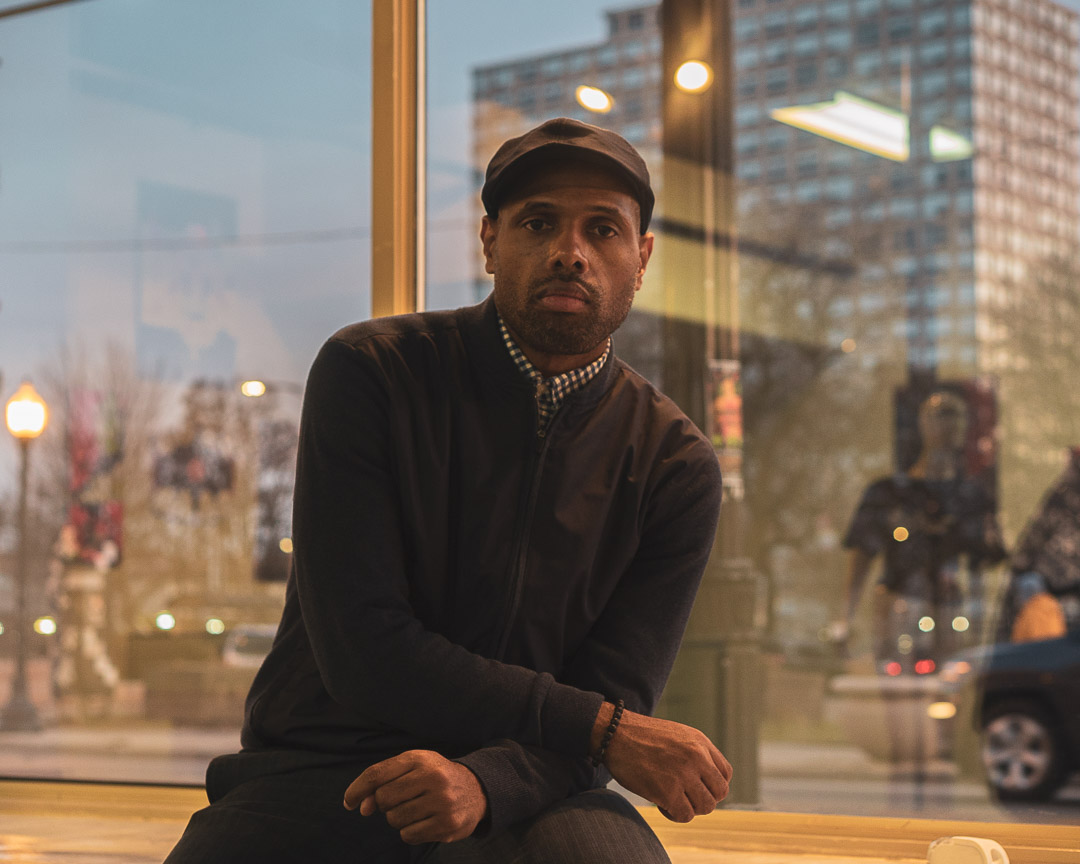 Bronzeville’s Coffee, Hip Hop & Mental Health (CHHMH), founded by Christopher LeMark, is making the conversation about mental health as easy as ordering a cup of joe. The goal of CHHMH, as described on their site, is “to normalize therapy by bridging the gap between communities and mental health leaders. To do this, we work to tackle issues of poor mental health, systemic racism, social injustice and the overall welfare of our community. Our intentions are to educate, inspire and empower men, women and children to live to their greatest potential.”

With our collective grief and anxiety over the loss of life and our forced physical separation from family and friends, it’s not surprising that emotional wellness and mental health are an important part of the national conversation. Public health has expanded to far more than face coverings, distancing by six feet and washing hands for twenty seconds. 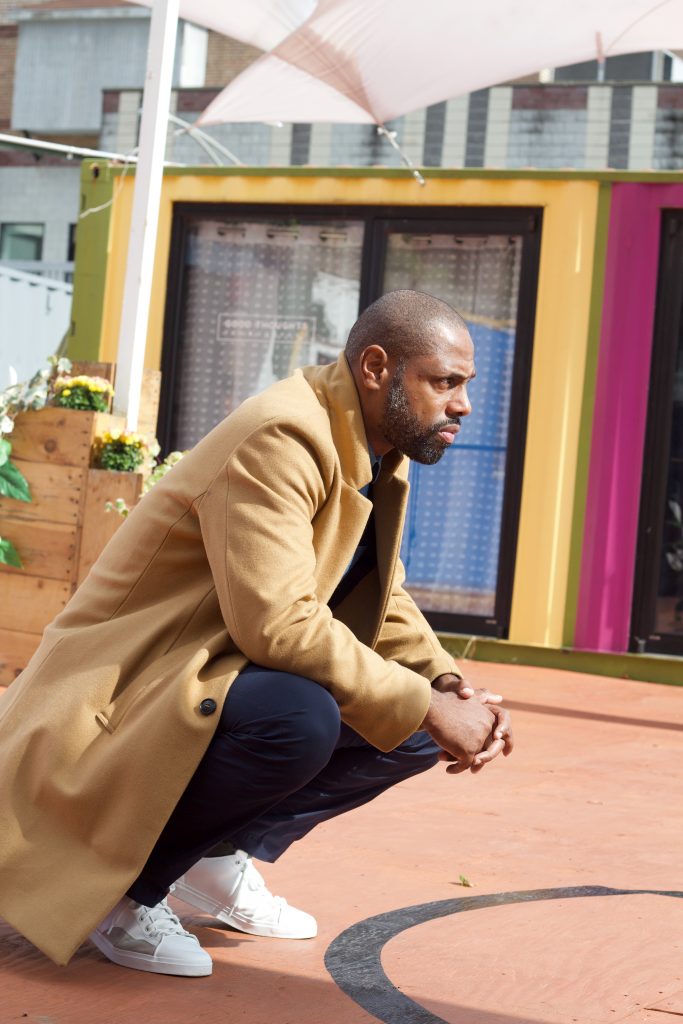 Through CHHMH, a kind of traveling support group, LeMark reaches out to his community and the people he hopes to serve through coffee and music.

Hip-hop music kickstarted LeMark’s self-proclaimed “messy” healing journey. A seasoned MC, his love for the performing arts started when he was a kid growing up in Englewood.  “It wasn’t just hip-hop,” says LeMark. “I loved all kinds of performers—Sammy Davis, Jr., Dean Martin and Frank Sinatra. I just wanted to be onstage.”

LeMark is candid about his own childhood and the family trauma he endured. In a recent Instagram post, he talked about his abuse, being locked up in dark basements by his guardians and in closets by his teachers at school for “acting out.”

“I wasn’t getting the love at home,” LeMark remembers, “the attention I needed, so, of course, I was the class clown.”

A big motivator toward CHHMH was LeMark’s interest in giving others—children as well as adults—the attention they need. CHHMH, which LeMark began in 2018, collaborated often with independent coffee shops like Sip & Savor in Hyde Park, Bronzeville and Roseland.  Coffee shops are spaces where exposing one’s own vulnerabilities over coffee and discussing therapeutic options could take place on a regular basis and without shame or stigma in a casual atmosphere.

CHHMH pivoted their activities quickly once the pandemic began. They raised money, formed philanthropic partnerships, called out for individual volunteers and distributed food directly to families on the South Side, going door-to-door armed with boxes of groceries. In June, CHHMH delivered a week’s worth of food to a hundred families, and one month later they did the same for 1,000 families; in August, with over 300 volunteers, a week’s worth of groceries went out to 1,500 families, and in October it was projected that 2,000 families will receive help.

With unemployment at staggering highs, LeMark recognized that basic, physical needs had to be met before mental health could even be addressed. LeMark knew this acutely, as he experienced a six-month period of under-housing.

Following a breakup with his partner in January, LeMark chose to live between Airbnbs in Chicago, staying the course, building his organization and their mission-focused brand instead of moving back in with family. In late May, a friend who is also a realtor offered LeMark a three-bedroom place. “My community got me through this,” says a grateful LeMark, “and so I had no choice but to protect them back.”

Providing protection is what CHHMH is about, both physically through food distribution and psychologically through therapeutic encounters with psychologists and other professionals, people who can help heal the wounds of poverty, many of which have gotten worse during the pandemic.

Moving into winter, and an anticipated second wave, the work of LeMark and CHHMH will be even more critically important to the lives of people in underserved communities. Services are available to help those undergoing psychological stress during these times, but to motivate people to seek out such services, the talk around therapy needs to be normalized. CHMMH is working toward that goal, one cup of coffee at a time.