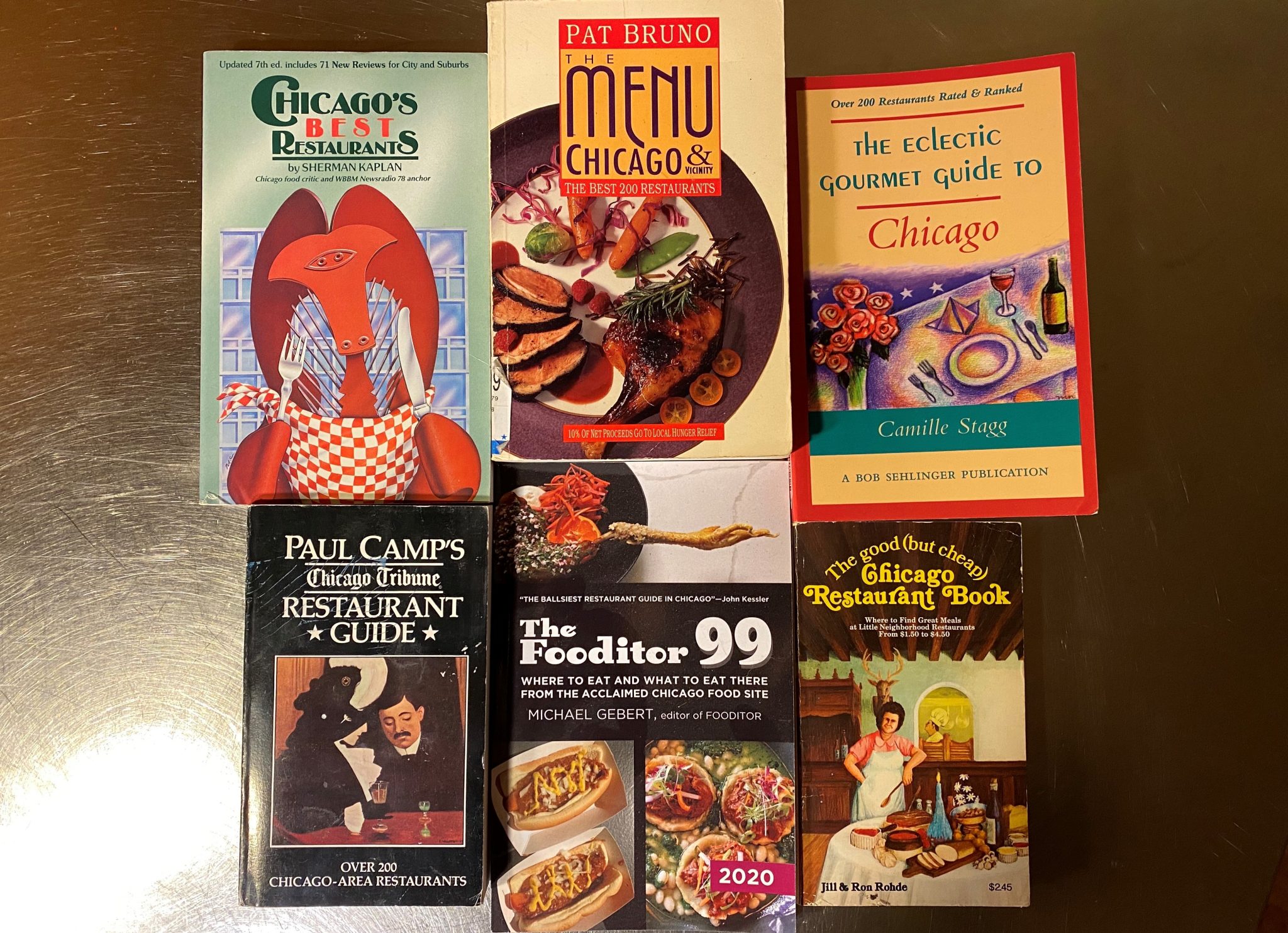 [Editor’s note: Mike Gebert is the James Beard Award-winning publisher of Fooditor, an online publication that provides in-depth commentary and analysis of the food industry in Chicago. At this time of year, it’s been traditional for Fooditor to put out The Fooditor 99; alas, that’s not happening this year].

Here’s what I mean.

Earlier this year, I signed a contract with a publisher to do an oral history of Chicago restaurants in the modern era, which I consider to be roughly the period from 1970s and 1980s to the present day. Within a couple of weeks of the contract being signed, we all locked down.

When talking to restaurant people about the days when the world was young and they were giants, one of the things I heard a lot from chefs was that during the 1970s and 1980s, anything they did wound up in food media. You started putting smoked chicken in soup? You get an automatic mention by William Rice in the Chicago Tribune, followed by a piece in Gourmet about the young chefs (and you’re one of them) transforming American cuisine with southwestern flavors.

I think there are two reasons why this tended to happen. One, there weren’t nearly as many restaurants then as there are now—so it was easier to be the exciting new thing. So much really was new, then.

I saw this writing on the wall a few years ago, when I was checking the Chicago section at a Barnes & Noble and realized that as a niche category, the guidebook to local restaurants, except for Michelin, had disappeared.

For this book project, I laid in a supply of such books from the last few decades—Camille Stagg’s “Eclectic Guide to Chicago Restaurants” from 1998, books by Tribune and Sun-Times reviewers from the eighties and nineties and WBBM newsman Sherman Kaplan. One called “The Good (but Cheap) Chicago Restaurant Book” had the most perfect seventies cover painting and a promise that it is the first “complete guide to the wonderful variety of ethnic restaurants in Chicagoland,” a group that included everything from Mama Lena’s Italian Kitchen to The Hungarian Restaurant. There were always two or three of these on bookstore shelves at any given time from the seventies to the early 2000s—but no more.

Five years ago, I decided to plug this gap with my own guide, “The Fooditor 99.” To make it manageable to put out fresh each year, I limited it to ninety-nine restaurants that had me excited right now, giving readers almost two choices a week for the year. And I self-published it through Amazon, meaning that among other things, I could finish it with the latest, up-to-date info on Thursday, and by Friday you could order your own printed-on-demand copy.

It sold several hundred copies every year, and I got to do some radio shows to promote it, and this November, I was all set to do 2021’s edition. Then the pandemic happened. With restaurants pivoting so quickly to find something that worked, how could I nail them down in a printed book for a whole year?

Yet it seemed a shame to abandon restaurants, not only in their hour of need, but at a time when they were demonstrating so much creativity to find a way to survive. Since I usually had about one-third newly opened restaurants in any edition of “The Fooditor 99,” I decided to do a “Fooditor 33″ of all new restaurants (or pop-ups or whatever). Downloads of this new edition of the guide are offered at the Fooditor site. Making it free is my way of helping drive new traffic to the best of the places to appear during this miserable year.

So there’s Detroit-style pizza from Pizza Friendly Pizza, shawarma tacos from Evette’s and Filipino spareribs from Kasama, all the things people got excited about this year. And there’s stuff off the radar, like handmade arepas at El Fogon de Elena, and flat, crunchy tlayudas at Tlayudas Oaxaca Grill and Brazilian pastries at PiniPico Coffee Co. If we can’t travel, at least we can eat the food of the world that people bring to us, and in the process maybe help them make it into next year.

In a world where so much of what’s traditional and venerable about our restaurant scene seems at risk of disappearing forever, I look at my stack of guidebooks, which date back not just to the 1970s but as far back as the 1930s, and I feel like a modern-day monk, latest in a line of those souls committed to preserving knowledge in a dark age… For someone like me to use, in another book, decades from now.