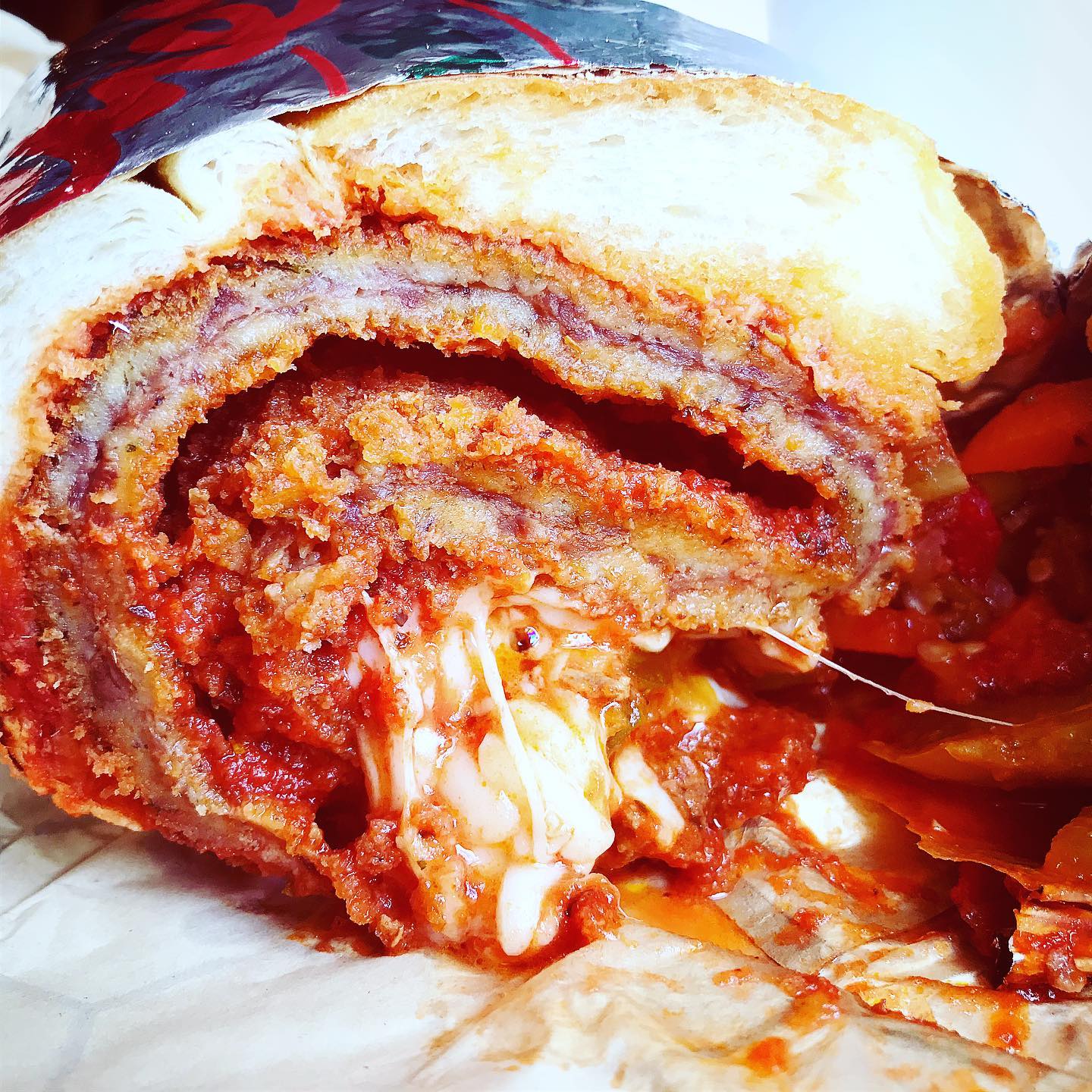 In an urban environment as sprawling and multicultural as Chicago, you’d expect to find foods and combinations of foods invented by locals that you won’t find anywhere else.

These menu items may have been developed by Chicagoans to gain market advantage, or just for fun or to express the local culture in a new or unique way.

Foods including the Chicago hot dog and Italian beef are signifiers of participation in the larger community of Chicago food lovers, among those who adore the taste of wieners and beef but who, with every bite, also affirm that they are a part of the city that brought forth these delectables.

In the course of researching and writing a book on Chicago original foods, co-written with WBEZ’s Monica Eng and to be published by University of Illinois Press, I’ve come across foods I’d never heard about and that many people in other parts of the country will never hear about. These foods of our city, often beloved only by members of the immediate community, have spread their influence across the country and even the world. I’ve eaten Chicago hot dogs in Paris and seen Chicago hot dogs served at a stand on Hong Kong’s Kowloon Bay.

They’re surprisingly pandemic-proof: they don’t require elaborate supply chains to bring the ingredients together, and can be made using household ingredients and cooking gear.

Taffy Grapes. Taffy Grapes are fresh, seedless green grapes dipped in frosting or candy and sprinkled with nuts. They’re served at smaller, non-chain quick-service restaurants and seem to have been created specifically to serve as a dessert or side dish at one of Chicagoland’s many steak and lemonade stores, BBQ joints, fish stands and chicken shacks. These single-bite treats are sold in clear plastic clamshell containers with a few dozen or so Taffy Grapes in every order. Taffy Grapes are handcrafted: each grape must be dipped and placed in the container by hand. There is no machine to do that work, and it’s important to keep each dipped grape separate from the others so that they don’t all merge into one sweet and difficult-to-eat blob. Why “taffy,” especially as no taffy is involved in the creation of these treats? Probably because they’re like taffy apples. Affy Tapples, marketed as “Chicago’s Original Caramel Apple,” have long been a local and national favorite—we send them to our daughter in Oakland, California, every autumn. Like taffy apples, Taffy Grapes are dipped in a sweet coating that hardens a little as it cools. Grapes, it turns out, were just the beginning. The big name in Chicago Taffy Grapes is Nadia’s Gourmet Grapes (currently closed), which supplied many local restaurants and stands and has experimented with other toppings, including toffee and key lime. 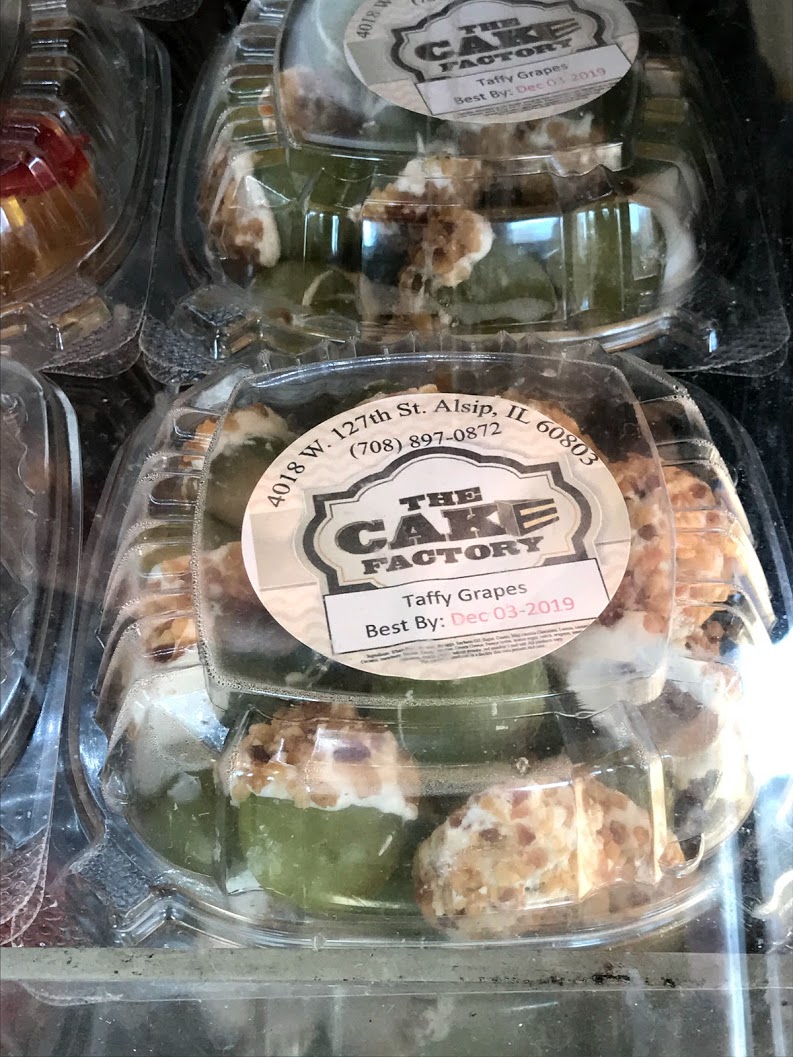 Malört. At Chicago bars, you can spot people, usually out-of-towners, eyes squinting, mouths contorted into a mixture of terror and disgust, surrounded by barmates who are laughing uproariously. Any local will recognize these screwed-up faces as the tell-tale symptoms of someone who has thrown back a first shot of Malört. Such tortured expressions are what we Chicagoans call “Malört face.” A kind of amaro, akin to Jägermeister or Fernet Branca, Jeppson’s Malört liqueur originated in Chicago. Malört has a reputation for being almost undrinkable. It’s like the old Chicago Cubs before they took the World Series: Malört was rarely thought of as genuinely great, but Chicagoans had a soft spot in their hearts, and perhaps their heads, for the yellowish spirit. Tremaine Atkinson, co-founder and distiller at Chicago’s CH Distillery, bought the Malört name, and, he confessed, “I wasn’t even that interested in making money on it. I just thought it would be so cool to do this.” It is. 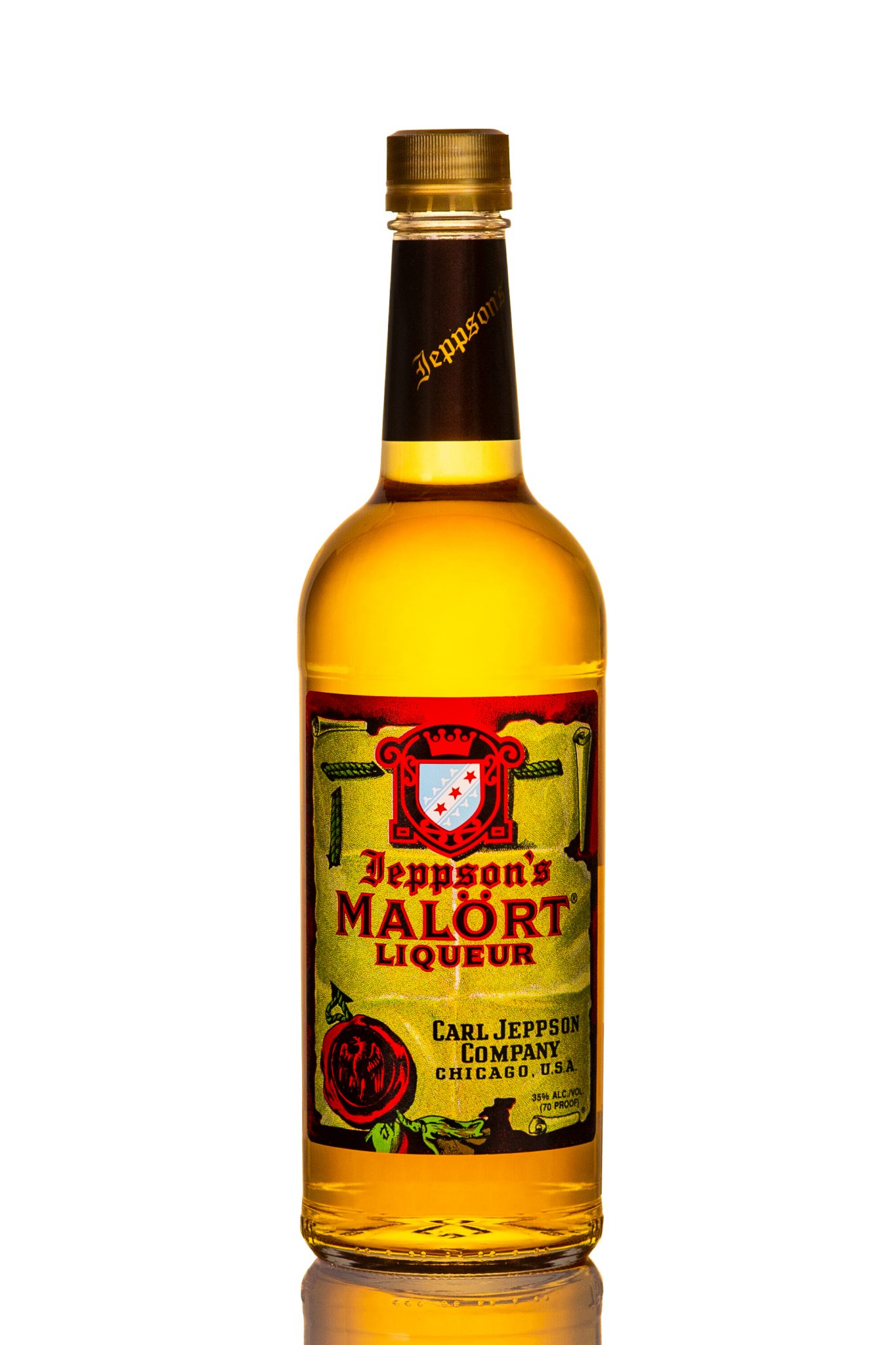 Breaded Steak Sandwich. Armour Square’s Ricobene’s is one of Chicago’s best-known sources for the breaded steak sandwich, which is simply a chicken-fried steak with marinara sauce and melted mozzarella, served on a segment of Gonnella bread. The standard condiments, as with the Italian beef sandwich, are sweet peppers, giardiniera, or both; we go with both, as this combination provides a good blast of sweet and heat that complement the savory meat. After eating a breaded steak sandwich from Ricobene’s, a friend of mine reflected, “There were moments when I was absolutely convinced that I was eating breaded carpet padding.” There are clearly those who love this sandwich and those who do not. In a 2015 article in USA Today, it was claimed that “the breaded steak sandwich from Ricobene’s in Chicago is the best sandwich in the world.” This outrageous claim is impossible to prove, of course, but it reflects the passion of many for this Chicago original. No doubt, there’s a lot of deliciousness in this sandwich. The meat is tender yet toothsome, the sauce mild and slightly sweet, a perfect foil for hot giardiniera. Amazingly, even the “Original” KING SIZE Breaded Steak sandwich holds together, due to gluey mozzarella and the bread, which demonstrates remarkable tensile strength and retains its integrity despite being wrapped around a wet mass of meat, sauce and condiments. Even the small sandwich is close to two pounds; the larger ones are more like five pounds. These are big sandwiches. Is it the best sandwich in the world? Looking around the Ricobene’s dining room one afternoon, we see the breaded steak sandwich getting gobbled furiously at almost every table. This is clearly a sandwich with a following.

These are relatively recent additions to the Chicago original food and drink pantheon, but others are invented all the time. A few weeks ago, Nick Kindelsperger in the Chicago Tribune called our attention to a coterie of small West and South Side joints offering eggrolls stuffed with ingredients like jerk chicken and Italian beef. The jerk chicken egg rolls are delicious, and are perhaps the most recent addition to the time-honored and growing canon of Chicago original foods and drinks, comestibles specific to our city and sometimes beyond, edible assertions of civic pride and identity.