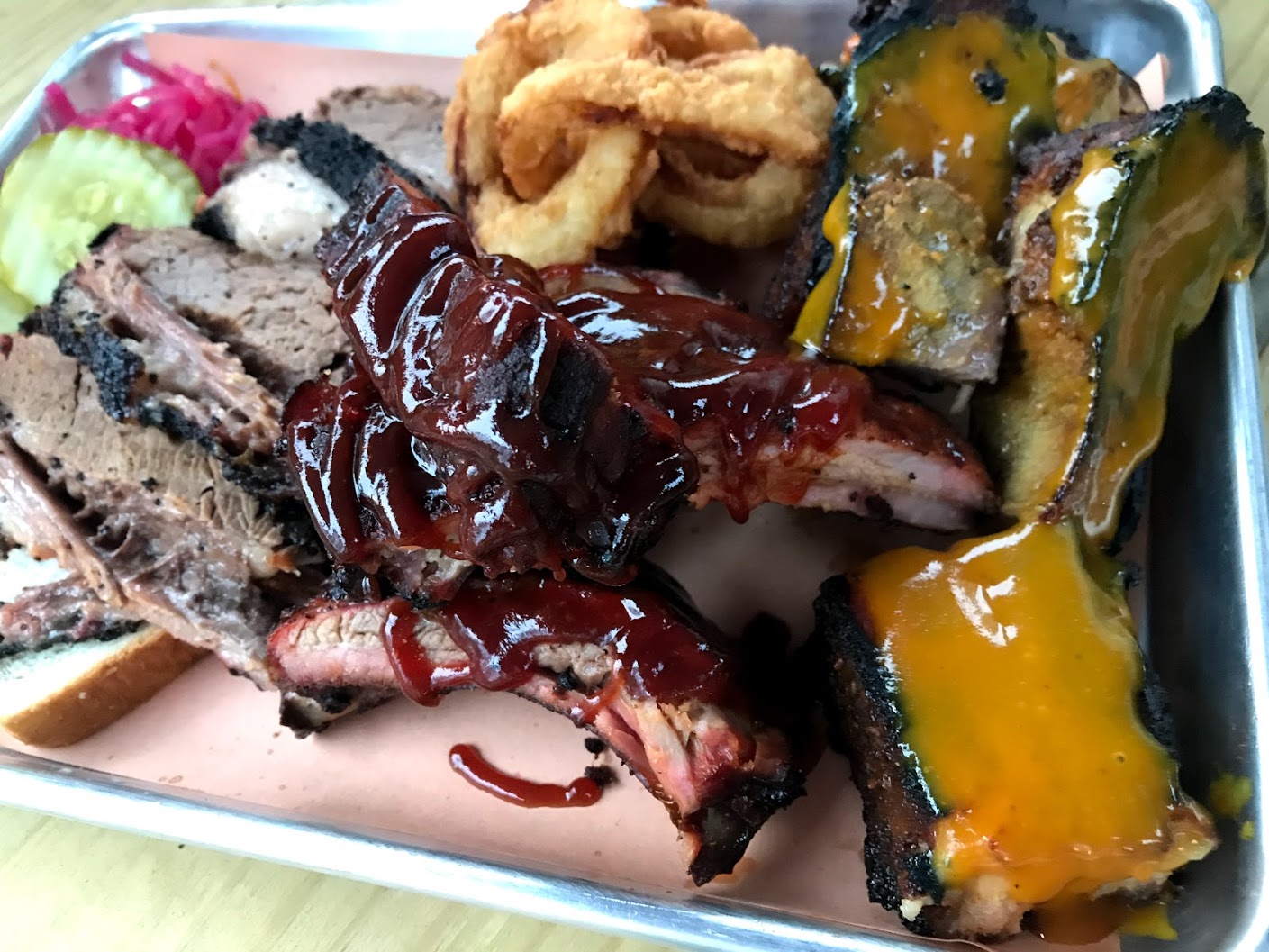 Summer is the time for BBQ/Photo: David Hammond

3
Garlic Fest
(Highwood)
If you are a fan of the stinking rose, you’ll enjoy the many ways the vampire’s worst enemy can punch up a meal. It will be a deliciously smelly experience, and the best of its kind east of Gilroy.
August 18

5
Uncorked Wine Festival
(Museum of Science and Industry)
Over 200 wines and a lot of awesome food can be tasted while you check out the Tesla coil, flight simulator and other scientifically industrial exhibits. Cocktail attire is suggested but not required.
August 28