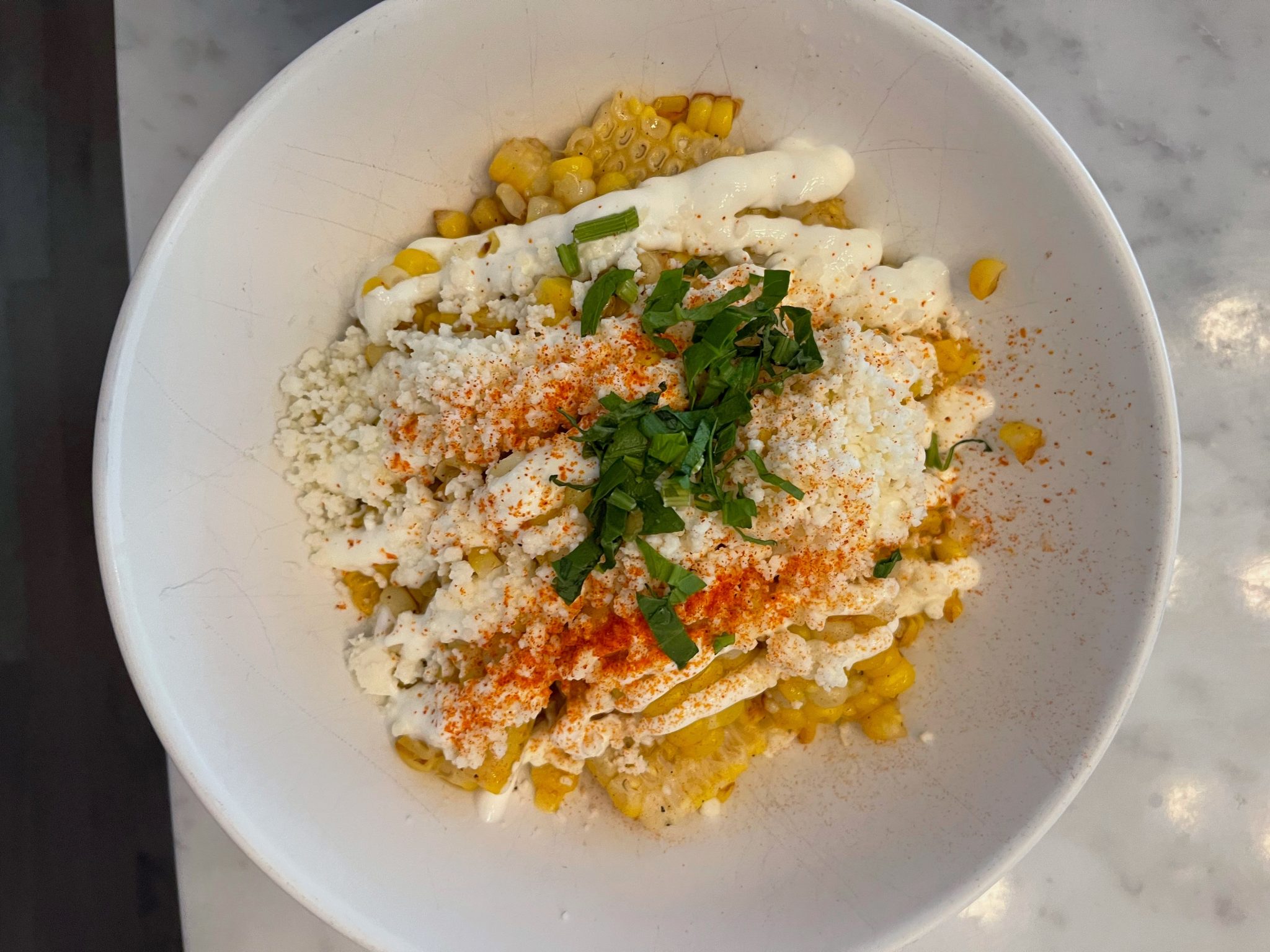 The armies of Cortez conquered the Aztec nation, a fact known even by most school kids. Less well-known is that the final assault on Montezuma’s ancient capital of Tenochtitlan was by water. That’s right, the Aztec city that became Mexico City was defeated in a naval assault on the island of Tenochtitlan on Lake Texcoco. Cortez and his men—along with many hundreds of indigenous collaborators who hated the high-handed, tribute-demanding Aztecs—built their warships and hauled them to Lake Texcoco to lay the siege that spelled the end of the Aztec capital.

Lake Texcoco is a body of water that was half-salty and. half-fresh, and the lake was divided by a dike engineered by the Aztec. On the shores of Lake Texcoco, deposits of a salt called tequesquite were collected by the Aztec, and you can purchase the same salts to this day in Mexican grocery stores in the Chicago area.

I’ve been to Mexico more than any other country outside of the United States, but it took a dinner at Mesa Urbana in Lincoln Park to introduce me to this Mexican salt. We ordered the Elote en Tequesquite because although we were familiar with elotes (corn), we were unfamiliar with tequesquite, and whenever we spot something unknown on a menu, we want to eat it.

Elote en Tequesquite is corn cut off the cob, mixed with fresh cheese, lime, crema and epazote, a pungent herb frequently included in refried beans and used for both culinary and medicinal purposes in Mexico. With all that going on in the dish, it was challenging to discern the salt, which Moe Taleb, an owner of Mesa Urbana, tells me “makes the flavors of food more bold. We can’t get it from our regular suppliers, so we have to go to a Mexican grocery store to pick it up. There’s a hint of lime in it, perhaps—but hey, this is from Mexico, so lime and salt go together!”

In a little bodega around the corner from the National Museum of Mexican Art, we found tequesquite on a rack with the other Mexican spices. It was grainy, gravelly and gray, which should not have been a surprise, because as Taleb describes it, “Tequesquite is almost like a rock that they have to break up. Fortunately, in Mexico, labor is not so expensive.”

Still, our small bag of one-half ounce of tequesquite, La Mexicana brand, was eighty-nine cents, or almost fifteen dollars a pound; compare that to eighty-nine cents for a twenty-four ounce box of Morton Salt. But if you’re going for the taste of Mexican tequesquite, you’re going to have to pay a premium for that distinctive taste, which, honestly, we did not find to be that awesome: it tasted like a blend of soil and soap. But, if that’s the taste you’re looking for, you want tequesquite, which has a flavor unlike any other salt I’ve tasted.

To get another take on what makes the taste of different salts, I called on Rod Markus, who owns Rare Tea Cellar, a key source for exotic ingredients in the Midwest, if not the country. Markus knows about a lot of spices and seasonings that many of us may never have heard of, and he even carries his own personal salt cellar in his signature black suit jacket, just to ensure that he always has high-quality sodium chloride to season his food. His current favorite is Murray River Salt, marketed as “Australia’s Only Natural Pink Salt.”

To a certain extent, salt is salt, but “as with sugar, salt is defined by terroir and the processing,” Markus says, “so where the salt is harvested and how it’s cut up—into either granules, or chunks or flakes—affects the taste.”

So if you grew up with food flavored with tequesquite, there is probably no substitute. If you’re a Mexican living among gringos, tequesquite may be a taste of home, literally, because it tastes of the water and earth of Mexico.

“For a third of all the salts we sell,” Markus says, “the buying decision is based on color, and all these salts are colored naturally. They may taste a little different, but people first eat with their eyes, and color changes people’s thoughts about a food. For instance, black salt is big now, and Cypress Black Pyramid Sea Salt and Hawaiian black salt are flying out the door; on the red side, Hawaiian red Alaea salt is amazing.”

I can say from experience that black or red salt looks great on asparagus or eggs, any food on which you can see the salt. 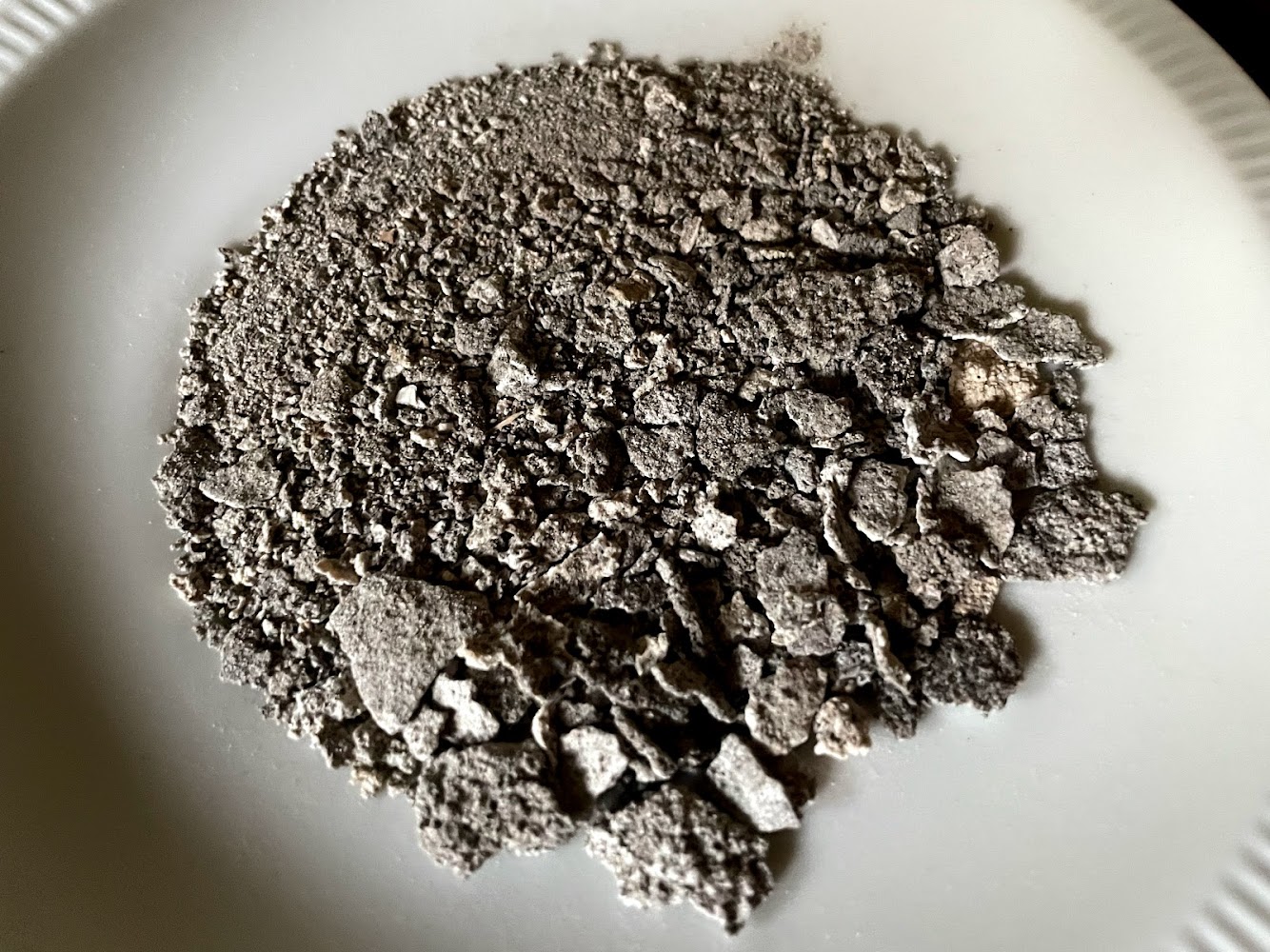 It’s unlikely, however, that anyone would be attracted to tequesquite based on appearance; it looks like cement dust, and like Hawaiian red Alaea, it’s unrefined. Taleb believes that unrefined salt may be better for our health than super-refined salt, like Morton’s, which has many minerals stripped out. “The last thing I want a salt producer to do,” says Markus, “is remove the minerals.” 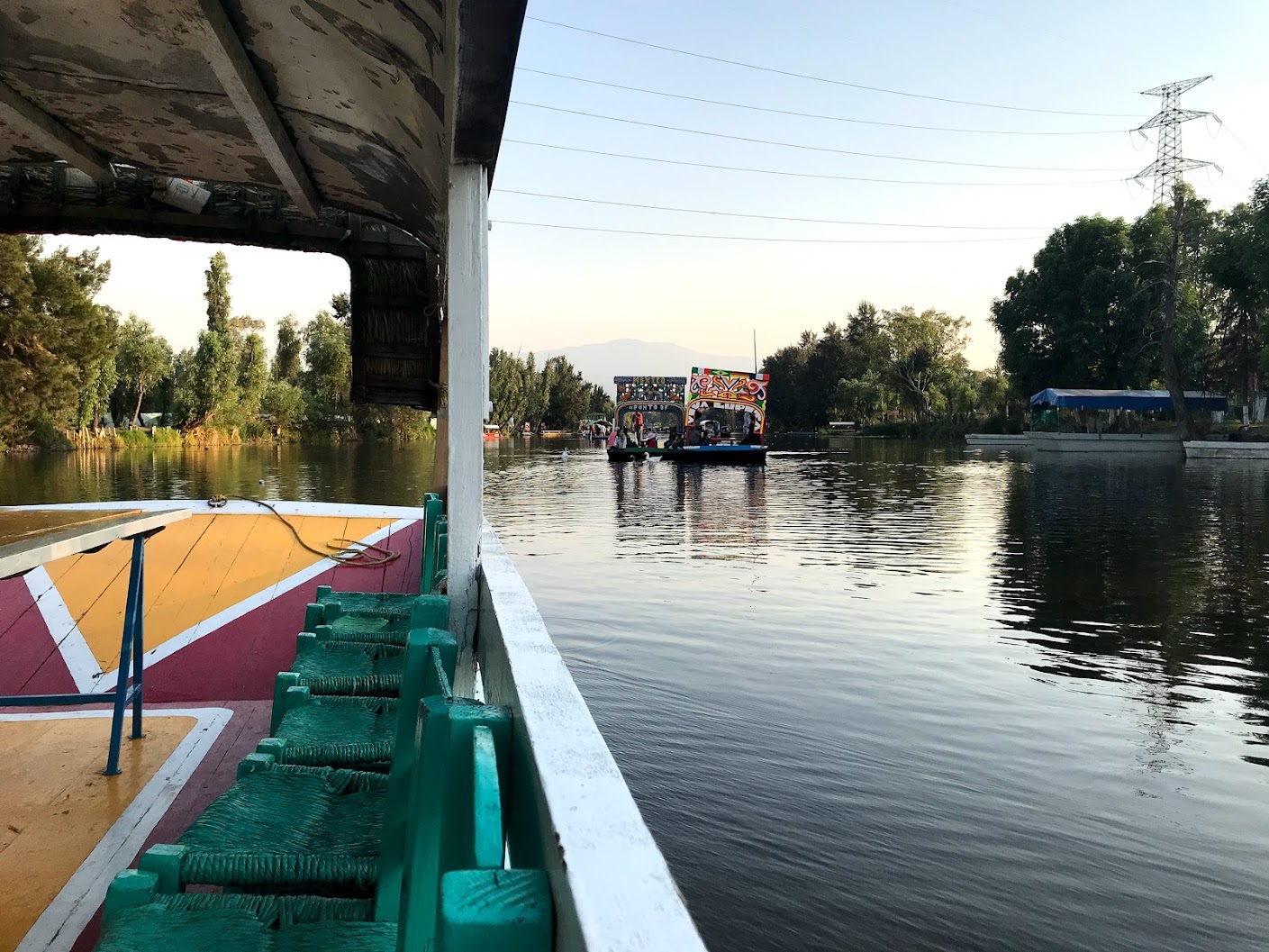 Tequesquite is relatively unrefined, though it’s not black or red… more like a pale gray.

“You also get the gray salts from the French,” says Markus, “Fleur gris, fleur de sel, we sell tons of that stuff.” Markus is currently selling salt flavored with yuzu, because, as he says, “citrus flavor goes so well with salt.” Taleb had said that he detected a slight citrus note in his tequesquite, which may explain its continuing popularity, long after Lake Texcoco has dwindled to little more than the floating garden of Xochimilco, and the once-great metropolis of the Aztecs is now reduced to a pile of gray rubble—but a glorious pile of rubble—in the center of Mexico City.