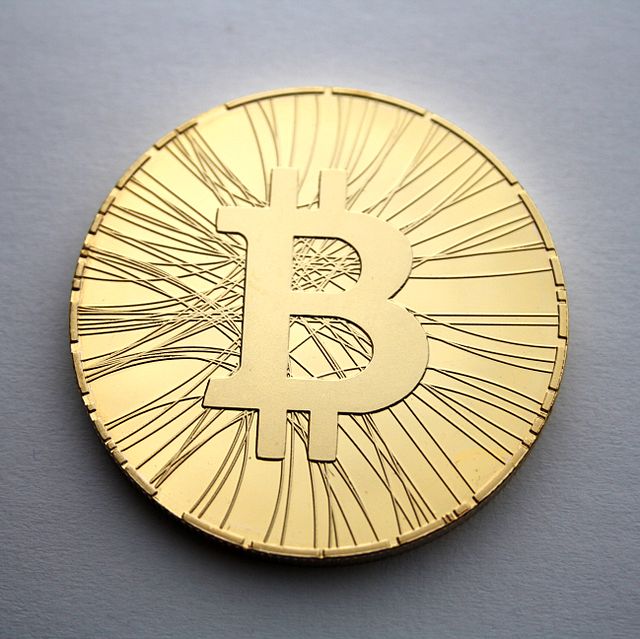 In 2008, The Bristol was in the vanguard of a bold trend to serve head-to-tail plates, including challenging offal-forward dishes like pig heart and tail (the latter we’ve found to be truly delicious). It was not long before other restaurants in Chicago and across the nation started to serve what had been considered less desirable organ meats, but The Bristol was among the first.

Now, The Bristol—as well as other restaurants in the B Hospitality portfolio—are accepting cryptocurrency for food and drink. “As one of the first restaurants in not only the Chicagoland area, but across the nation, The Bristol is proud to present this payment option to participating patrons,” the group writes on their website. B Hospitality restaurants accept bitcoin and other cryptocurrencies that include Ethereum, Doge, Litcoin, and stablecoins including USDC, GUSD and Dai.

Phillip Walters, who partnered with John Ross to found B Hospitality, is the bitcoin expert at the organization. I had questions for him about the company’s decision to accept cryptocurrency and, basically, how that works for restaurants as well as customers. 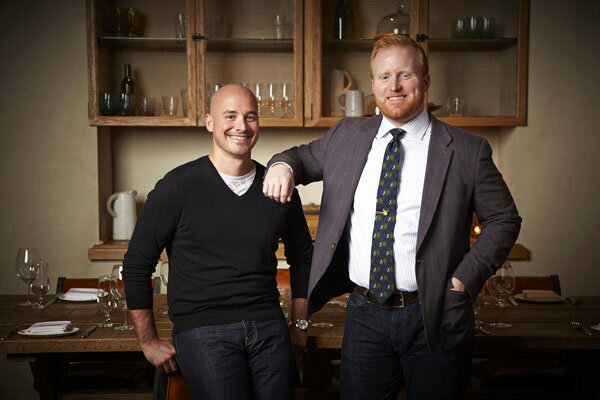 What motivated B Hospitality to accept crypto?

It became a question as to how we were going to proceed post-March 2020. Early in the pandemic, we had to close, so we paid off our staff, we paid off the vendors, and then we were basically done for seven months, and whatever dollars we had sitting there, they slowly started bleeding away or becoming debased. So, we just needed to find some refuge that was going to hold or expand faster than the monetary base was being debased. That was the opportunity to do some conversion and also accept some kind of digital asset, which is a nice hedge. Whether or not it’s truly an inflationary hedge, we like diversification.

So, let’s say I want to pay my bill in crypto at one of your restaurants. How does that work?

In a text message, we send an alpha-numeric “public key” to your mobile device, like an iPhone. Using that public key, you move the crypto asset over the blockchain directly to our wallet.  For businesses, a processor takes care of licensing, fees and taxes.  Our processor is Bitpay, which is also used by the Dallas Mavericks and the Houston Rockets. We’ve got the Bitpay app on our house iPad, and when a customer or other client pays, a transaction commences, and we use the QR code to capture payment for our wallet.

There are a few hundred dollars in startup fees plus the cost of your preferred hardware (iPhone, iPad, or other similar device).  Once your wallets—BTC (Bitcoin), ETH (Ether) or USDC (US Dollar Coin)—have been set up, the transactions are instant.

Are there any operational or other business advantages to accepting Bitcoin?

First off, the processing fee. With a classic kind of processor, whether it’s a bank or some third party, you’re looking at anywhere between three and six percent processing fee on credit-card payments. Bitpay processing is one percent. That goes directly to our P&L.

Beyond that, there’s a level of securitization when it comes to transactions. In traditional transactions, you have some risk. Let’s say somebody comes in, has a great dinner, they love all the goods and services, but then a week down the road they say “I just didn’t like this. I’m gonna need a chargeback.” And, you know, there’s really no third-party adjudicator that’s gonna come in and look at both sides. Bitcoin fixes that because once you’ve sent your transactions through some forty-digit alphanumerical securitized public key, you can’t get that money back. Of course, if somebody wants to call me, we can talk through the problem.

How is cryptocurrency working for you as an investment?

Nowadays, you’d be lucky to get five basis points from the bank [five basis points is .05 percent], but we also use a third-party brokerage that allows us to house our USDC [a stablecoin, backed by the U.S. dollar] and get upwards of ten-percent interest.

The Consumer Price Index is supposedly at 7.5 percent. So, I feel good that we’re sitting above that yield and staying ahead of crazy macro events, outside of the volatility of actually collecting digital assets that are known to ebb and flow.

Bitcoin is a harder form of asset, transportable, frictionless, I can send it anywhere in the world. Let’s just say you’re in Seychelles, south of Africa, and I’m sitting here in Chicago, our transaction takes place in under a second, doesn’t matter how much is being sent. So that’s why the bankers are getting on board with that as future technology.

How will the rise of cryptocurrency affect the U.S. dollar?

You’re going to see the eventual removal of all fiat currency [which is not pegged to gold or silver]. The dollar is going the way of the dodo.

We look forward to continuing to push crypto currency because we see it as a hedge, a store of wealth. It’s harder, faster, better money. And you know, we also like to believe in a better tomorrow. I’ve got kids. So, I’ve got tons of crypto. I love crypto; It’s fantastic. You know, when you really get into yield farming and understand the passive income you can receive, you sleep better at night.