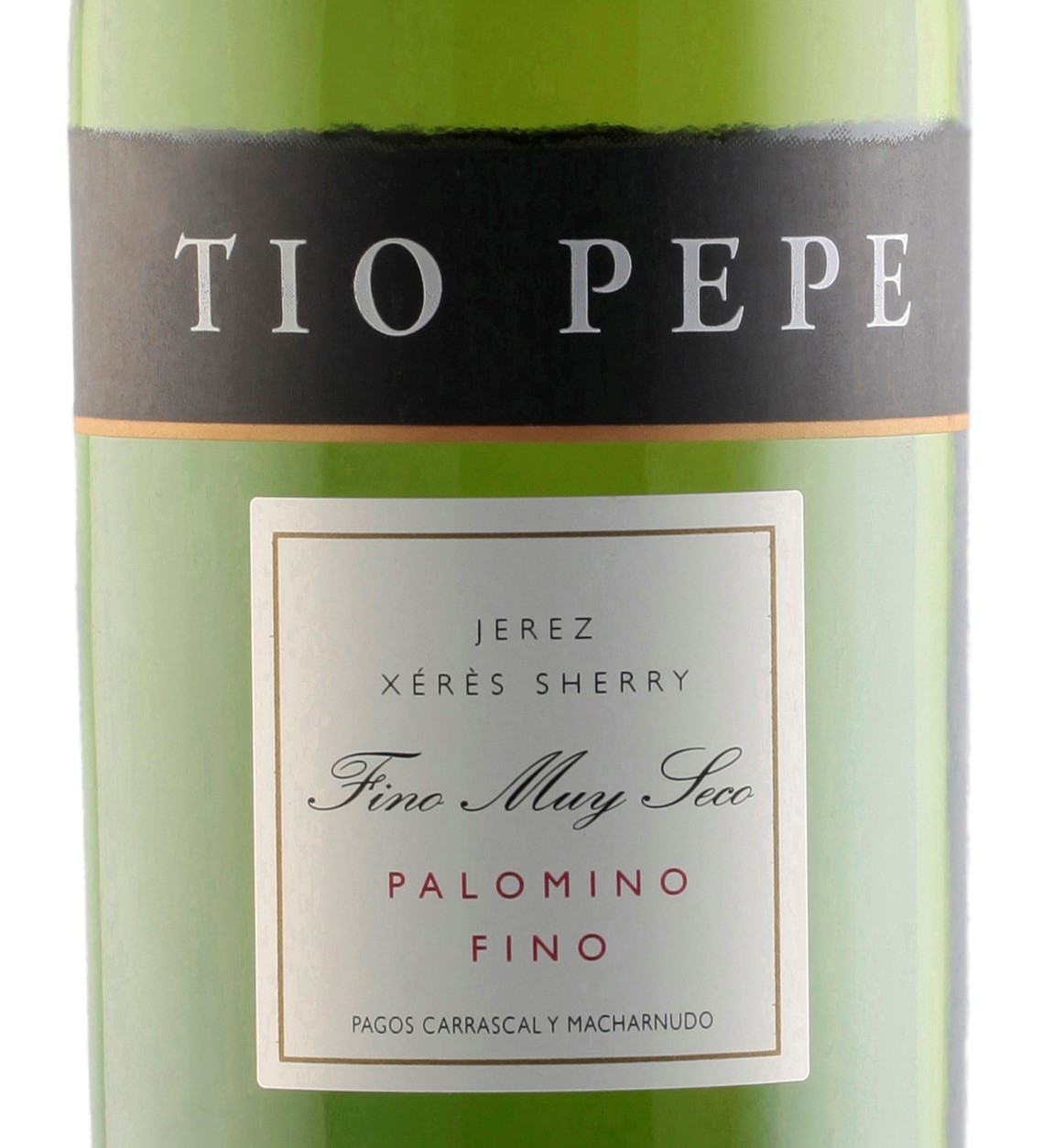 Warm weather in Chicago can go until Halloween. During those warmer months, if you’re a wine lover, you’re probably sipping refreshing rosés from the south of France, tart, tropical New Zealand sauvignon blancs, or fizzy wine from anywhere in the world, including maybe a vinho verde from Portugal.

Sure, you have your go-to bottles, but this year, up your wine game with something familiar, yet still a touch different, that brings a bit of sophistication to your wine selections. We’ve got two styles of wine that are delicious, refreshing and perfect for your hot days and nights and both come from very warm growing regions.

FIno sherry has almost always been considered an aperitif. Grapes for Fino sherry are grown in Andalucía in the south of Spain, and are freakishly low in acidity. Fino sherry gets most of its character from aging in the solera system, in which rows of barrels full of sherry are stacked on top of one another; the older sherry is tapped off the bottom rows which are then refilled with younger sherry from the upper rows.

Fino, unlike Amontillado and Oloroso sherry, is not oxidized. Fino sherry ages in barrels under a naturally occurring layer of yeast called flor, which protects the wine from oxygen. This keeps the wine fresh-tasting and promotes the secondary flavor and aroma of fresh bread.

It’s a wine that took me a long time to understand: It wasn’t until I tasted Fino sherry in Spain, along with perfectly grilled skewered shrimp (a pairing made in heaven) that I finally got it. Fino sherry pairs beautifully with almost anything from the sea.

One of my favorite, easily accessible, affordable fino sherries is Tio Pepe, made by Gonzalez Byass ($20). This wine presents aromas of dried apple, dried pear and a distinct salinity. Very dry on the palate, it has a linear structure with flavors of sea salt, tree fruit and dried lemon peel, backed up by notes of almond.

“Tio Pepe really is the best summer drink due to the dry crisp flavor; very chilled, it is the perfect aperitif for a hot day and also the perfect accompaniment to summer nibbles such as olives, almonds, cheese and jamon,” Claire Henderson, senior brand manager of Gonzalez Byass, tells me. “The dry salty character matches perfectly with coastal treats such as fresh or fried fish, as well as oysters. For those looking for something slightly sweeter, Tiojito is the perfect summer spritz: half Tio Pepe, half lemonade, over ice with some fresh mint. Cool, fresh, zesty, and not too sweet.” 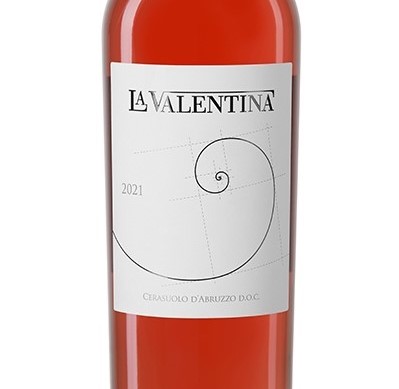 Up Your Rosé Game

Sure, rosé is still a great warm-weather wine choice. Most you can find will come from France, Spain and the United States. But if you want to spread your wings and show off your wine knowledge, head to Italy, particularly to Abruzzo, east of Rome along the Adriatic coast.

Sound heavy for a summer sipper? Have no fear, winemakers of this hot region also make a spectacular rosé called Cerasuolo.

Cerasuolo, meaning “the color of cherry,” is one of the few still rosé wines in the world that is age-worthy due to its extended maceration time. This added time on the skins pulls not only intense, almost magenta-like color, but also adds character and flavor to the finished wine.

This style of wine became so important to the region that in 2010 it received its own DOC, an officially protected regional name: Cerasuolo d’Abruzzo.

“We love Cerasuolo because it is such an impressive color and character,” La Valentina owner Sabatino Di Properzio says. “So different from the crowded rosé category. We have the warm sun, and breezes from the sea and the mountains. This gives our Cerasuolo a wonderful fruity acidity, a freshness with interesting weight. It’s a food wine! Also, I like the intensity of Cerasuolo as a summer wine but also for the cooler weather in the autumn.”

So, while the weather is still warm, if you’re looking to add some variety to your sippers, check out these two exciting and delicious styles of wine. You’ll be sure impress your friends, and your inner wine nerd will thank you.