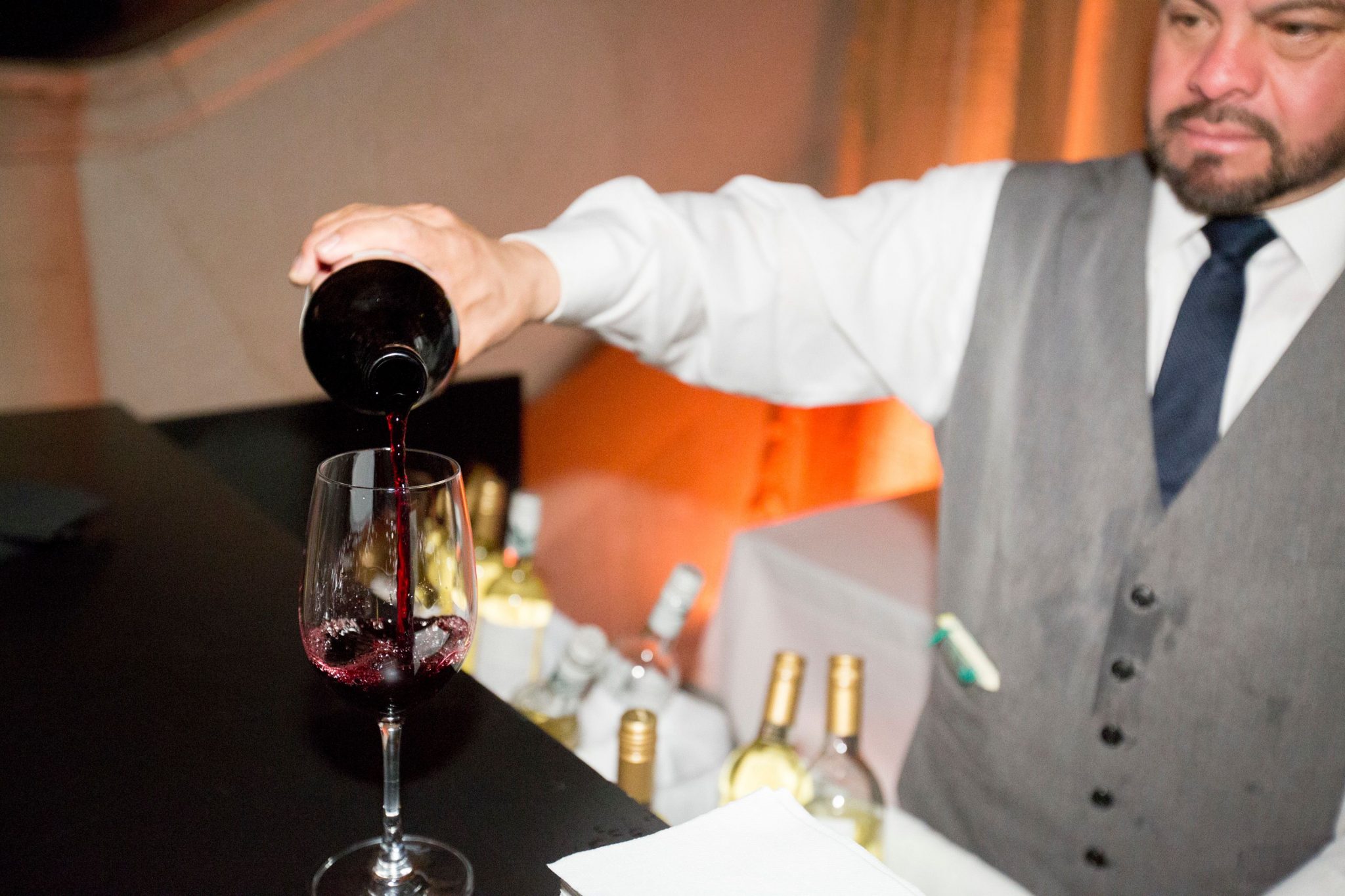 September—the last gasp of summer—is a fine time for food and drink events. Before winter befalls us, the next pandemic, or some other damn thing, let’s all make the heroic effort to eat, drink and be merry.

1
Taste of Polonia
(Copernicus Center)
The largest Polish festival in the United States is back with pierogis, beer, sausage, pastries and lots of folk songs and dancing for its fortieth outing.
(September 2-5)

3
Fourth Annual WINE RIVAL
(Venue West)
WINE RIVAL brings together sommeliers and wine aficionados for a blind-tasting tournament in which sixty-four experts go head-to-head for a $10,000 prize. There will be wine.
(September 22)

4
Chicago Gourmet
(Millennium Park)
One of the nation’s premier dining and drinking events, Chicago Gourmet returns to Chicago bigger and tastier than ever.
(September 22-25)

5
Taste of Fulton Market
(952 West Fulton)
Rose Mary, Publican, Chikatana and other Fulton Market favorites will celebrate at this very special taste in one of Chicago’s hottest dining zones.
(September 29)