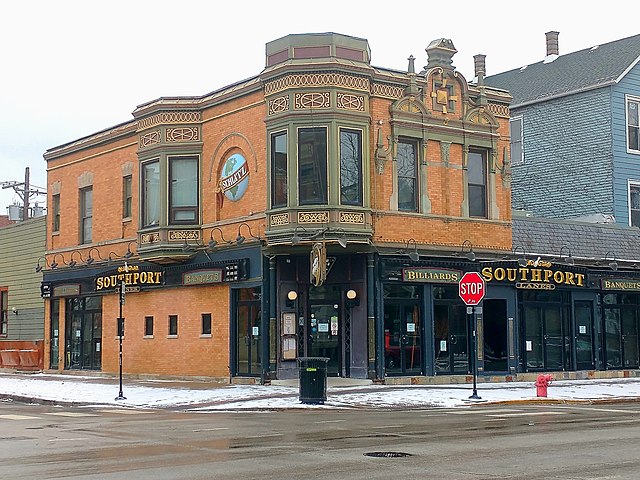 It looks like the next few months will witness some big restaurant openings; here are several.

Boka’s Triple Threat
The Boka Restaurant Group has brought to Chicago several internationally acclaimed restaurants, and soon they will be opening another three very promising restaurants in the old Southport Lanes building. This will not be a food court, but rather a collection of three distinct dining establishments. The first of the three restaurants to operate in this historic space is GG’s Chicken Shop headed up by Lee Wolen; in mid-August, the Boka Group announced that the other two restaurants to be added will be Itoko, with Gene Kato of Momotaro, and Stephanie Izard’s Little Goat Diner. 3325 North Southport.

Make That a Quadruple Threat
Moving out of the COVID doldrums, Boka Restaurant Group is working fast to regain its position of dominance in the Chicago restaurant community. In the months to come, get ready for Le Select. In the space formerly occupied by Bottled Blonde, Le Select will be headed up by local Daniel Rose, whose scored Michelin wins in France and New York. Le Select will be a bistro, a place for casual French-inspired dining, which (with Boka’s unerring sense of what the public wants) will leverage both the revival of interest in French cuisine and the dining public’s growing preference for simpler, relaxed, yet still undeniably high-quality dining. 504 North Wells

Big Star Mariscos
It’s been only thirteen years since Big Star’s bourbon/beer/taco joint opened in Wicker Park, and it’s become an undeniably durable fixture on the Chicago dining landscape. Big Star Mariscos is the next step for this iconic brand, and it opens in West Town this fall. Coastal seafood will be the focus of this latest venture for Donnie Madia, Paul Kahan, and the rest of the One Off Hospitality team, and as at the original Big Star, you can expect solid chow and drinks, awesome tunes and an open-air patio. 551 North Ogden